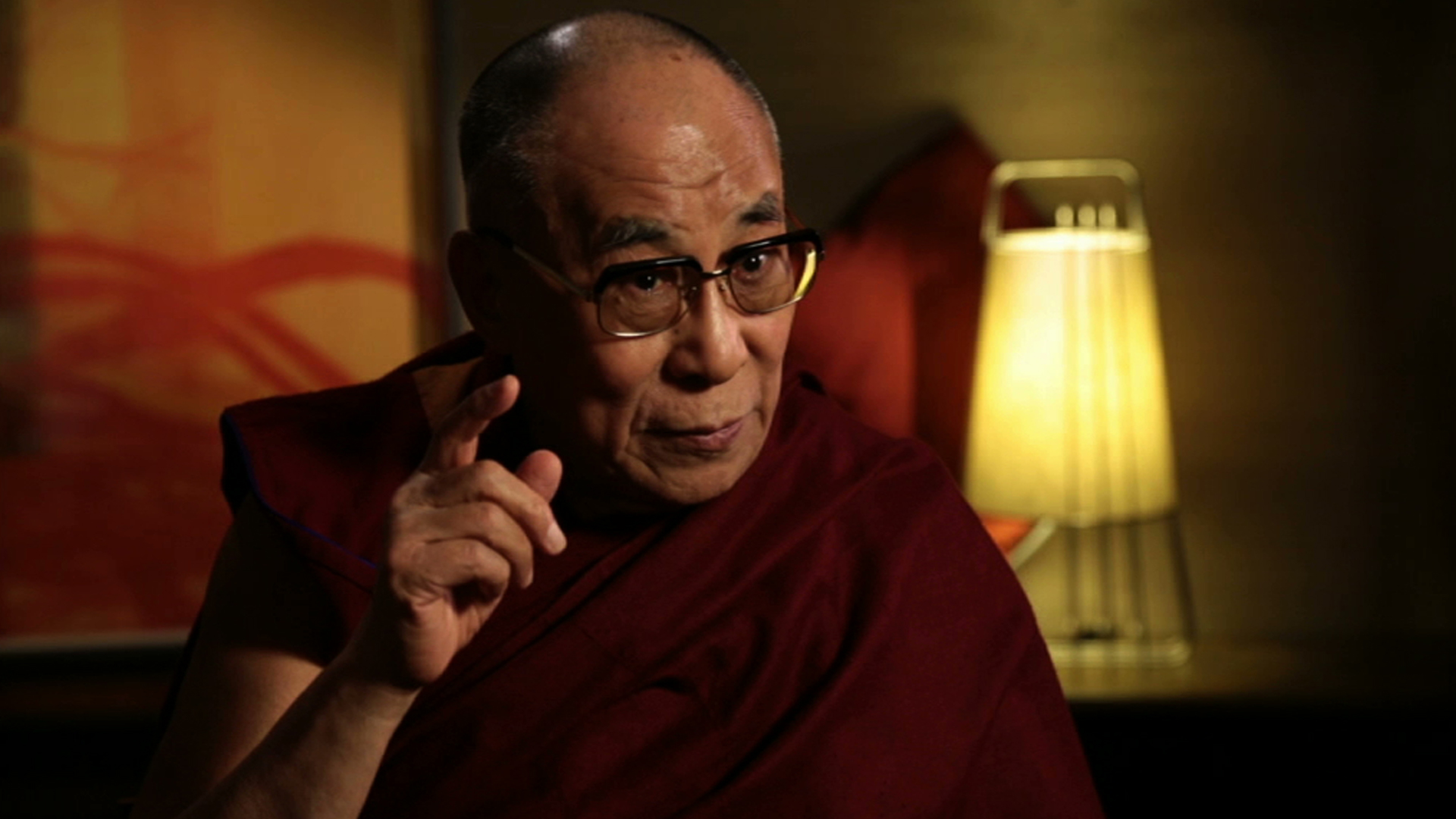 It's 54 years since Tibetans first voted for the leaders of their government in exile. For most of those years, the position of head of that government was reserved for the Dalai Lama.

In a move which shocked most Tibetans, the Dalai Lama has now resigned from all political roles in that community seeing his function as purely spiritual, but when he was last seen in Australia, he spoke about such worldly matters as Tibetan democracy, political change in China, and his thoughts on whether he'll ever see his homeland again. Produced by Dateline, SBS Australia
FULL SYNOPSIS
TRANSCRIPT