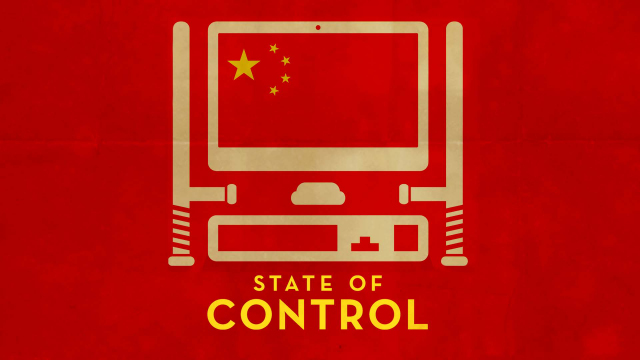 When two undercover filmmakers attempt to document life in Tibet under Chinese tyranny, they become the targets of the very regime they set out to investigate. Placed under 24-hour surveillance and preyed on by cyber spies and the secret police, they accidentally become the subjects of their own expose. But they discover their experience is only the tip of the iceberg. A tense and eye-opening journey into a notorious media blackout.

"The spies are really dangerous", warns their first guide in Kathmandu. "They get information about us and give it to the police, then they come at night to pick us up." The consequences of being caught trying to draw attention to the barbarism of state control in this isolated part of the world are enough to ensure a diffident obedience prevails in the region. "I was made to stand in the snow from 9 at night to 9 in the morning", recounts Tibetan activist, Gyaltson Sondup. "Then they poured boiling water on my feet and all the skin came off." As the American pair try to gain entry to one of the most closed-off areas of Tibet, they meet in secret with local human rights campaigners and exiled Buddhist monks, all of whom have suffered abuse at the hands of the authorities, and implore them to share their story with the 'outside world'. But a dangerous cat-and-mouse game unfolds, involving hotel break-ins, equipment theft, and unexplained disappearances, ultimately putting the project - and their lives - in jeopardy. "These are engineers", declares poet and protester, Tenzin Tsundue. "Engineers of one of the most efficiently controlled human communities in the world." With their computers and mobiles hacked, and fearing for the safety of their guides, the filmmakers flee to the US. But upon their return they discover the extent of the espionage operation to be far greater than they could ever have imagined. Up against one of the most technologically sophisticated countries on the planet, what hope is there for organised resistance to Chinese oppression? "It's going to take the electronic equivalent of a plane flying into a building before people take this seriously." OFFICIAL PRESS KIT. LEARN MORE.
WATCH MORE.
JOIN THE DISCUSSION.
FULL SYNOPSIS 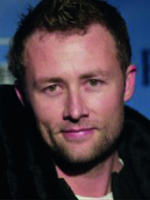 Christian Johnston is an award-winning director/producer/writer, and founder of Complex Films. His films include: September Tapes (Sundance 2004), True Life: Trial by Fire, Blackline: The Beirut Contract. Johnston has extensive film-making experience including filming in active war zones including the first western film shot in Lebanon in 35 years, and filming September Tapes in Afghanistan just six months after 9-11. Johnston is currently producing “The Three Hikers” the exclusive feature documentary about the three American hikers recently freed from prison in Iran. 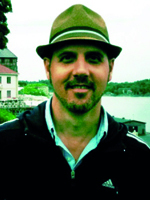 Darren Mann is an award-winning, Emmy-nominated director, producer, and founder of Mann-made Pictures. His films include An Ox’s Tale, FightF*ckPray, Becoming Barack, and Holiday in Rwanda. In addition to films, Darren has directed/produced hundreds of hours of original programming for such networks as National Geographic, Discovery, FOX, VH-1, and ESPN. Mann is currently directing/producing a Motown-themed documentary. His work has led him to such remote regions as Antarctica, Africa, Nepal, the jungles of Central and South America, and the Arctic Circle. 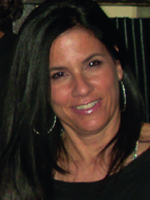 Denise Bohdan is president of Cut-Out Entertainment, a film finance and production company. Denise worked closely with Amnesty International and other NGOs to secured asylum of Lhamo Tso and her children, who are featured in the film. Cut-Out Entertainment also recently World Premiered THE THREE HIKERS to critical acclaim at AFI Docs Festival in Washington DC. The film follows the incarceration and release of the three American hikers unjustly jailed in Iran. Denise is currently in development on a number of other projects for film and TV, including IMPACT, about concussion syndrome in the NFL, and THE BRIDGE, a narrative about a struggling musician, which stars members of iconic rock bands Def Leppard, Thin Lizzy, the Pixies and Twisted Sister. Denise has over 20 years legal experience and currently assists indie film producers, writers and other artists in her Entertainment practice. 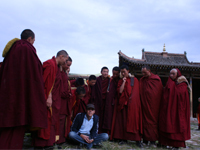 STATE OF CONTROL is a bold, feature-length documentary that follows two American filmmakers as they travel undercover in Tibet during one of the most precarious times in the country’s recent history. As they document the leading Tibetan activists who are risking their lives to peacefully protest against the oppression by the Chinese government’s police state, the filmmakers uncover a David and Goliath battle with high-stake consequences.