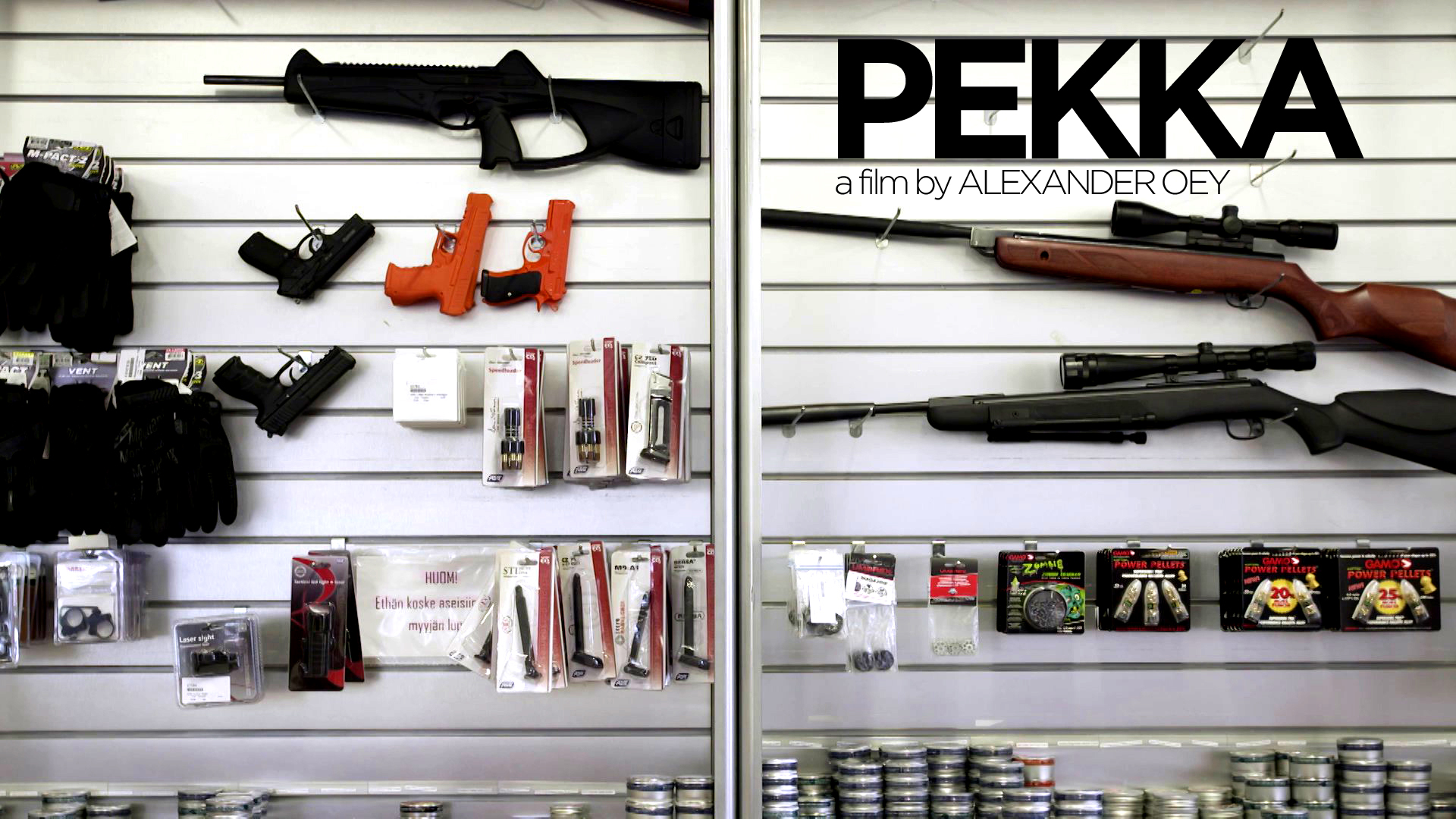 What makes a school shooter? That is the question this film asks itself in an attempt to understand the most violent school shooting in Finland's history. Footage of a sleepy town, poignantly normal, sets the tragic stage. This is the site of the Jokela school massacre. Through the words of those who knew him, as well as his angry Youtube videos, we relive Pekka's life, from troubled childhood to dark final moments. Brave, haunting, essential. 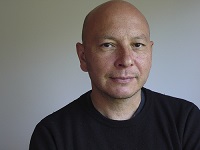 Alexander Oey (1960) is a freelance filmmaker who makes documentaries for Dutch public television. Films that were shown at international festivals include Hans Joachim Klein, My Life as A Terrorist (2005), There's No Authority But Yourself (2006), Zen and War (2009), Off the Grid (2011), The Bollywood Revolution (2011), Pekka (2014). He frequently contributes to VPRO's Backlight series. His subjects usually cover a wide range of subjects, but mainly in the domain of the sociopolitical or the anthropological. 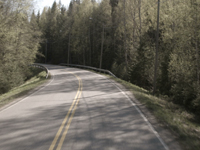 At first it seemed to be impossible to make a film about a school shooter. It is very painful for all people involved to bring back memories and to speak about it on camera. Especially if you live in a small community. Doors remained closed until someone from within the community, Alviina Alametsä, agreed to collaborate and try to convince people to talk about the tragedy.

Alviina had been in the school when it happened so she was an insider, literally. She opened doors that have been closed ever since the incident. Most people agreed to talk because they trusted her and because they thought it is time to open up. Most of them realized that keeping silent about a school shooting doesn't help preventing it in the future.

For me it has become clear that it is impossible to blame one factor for what happened. It is not just the parents, or the bullying or the psychological problems that made Pekka do what he did. It is many factors that lead to a school shooting. And that is what I try to show in the film.