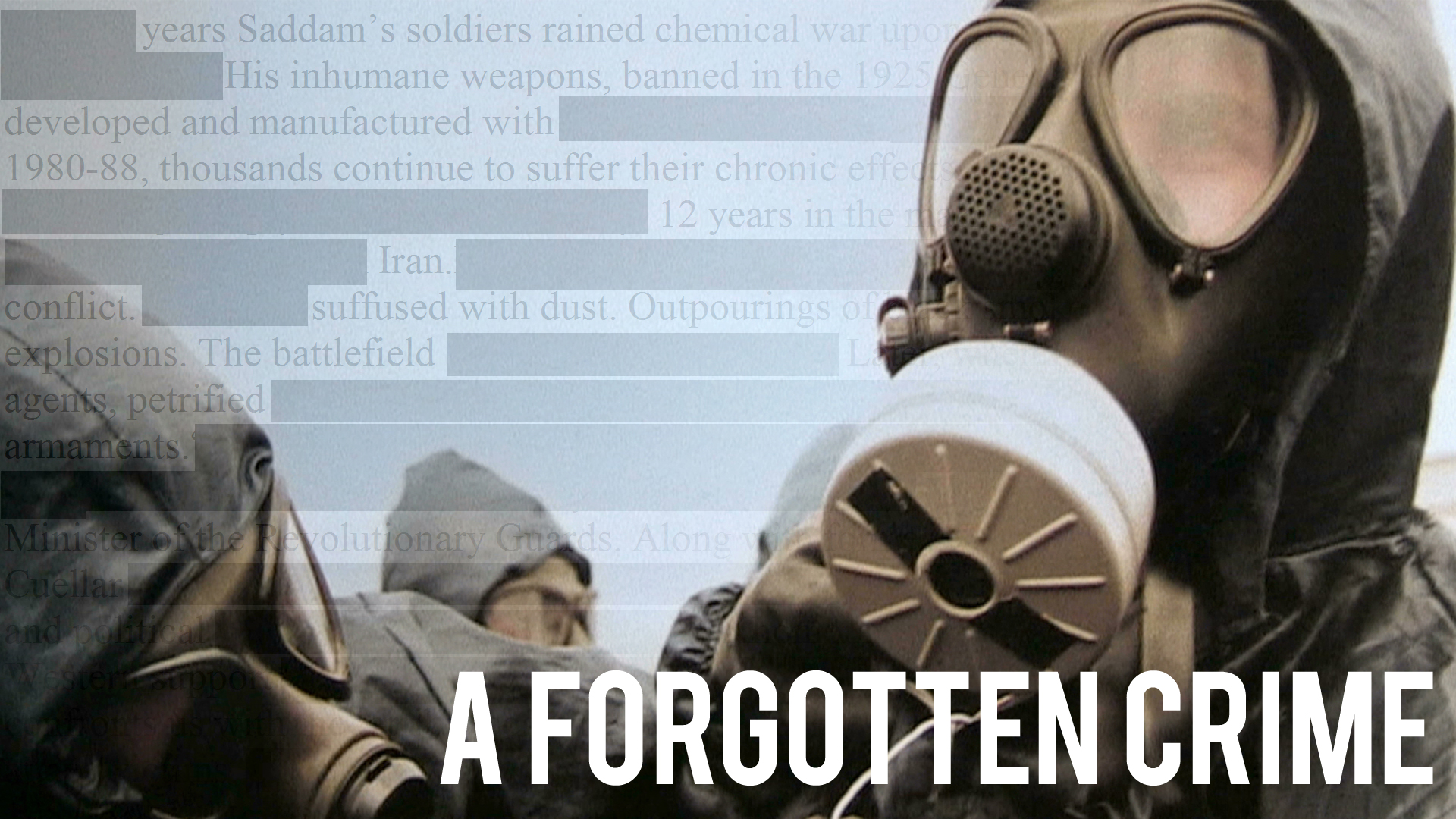 For five years Saddam's soldiers rained chemical war upon Iran while the world looked on unmoved. His inhumane weapons, banned in the 1925 Geneva Protocol, were developed and manufactured with Western assistance. Decades after the Iran-Iraq war of 1980-88, thousands of Iranians continue to suffer their chronic effects. Over 13,000 Iranians are dead from chemical weapons. This harrowing, deeply human documentary, 12 years in the making, contains the key to understanding modern Iran.

Rare Iranian state archive footage transports us to the front line of the conflict. The air is suffused with dust. Outpourings of black smoke mark countless explosions. The battlefield is littered with the dead. Later, when Iraq begins to use nerve agents, petrified Iranian soldiers are mistaken for the living, sitting motionless behind their armaments. "We asked the late Imam Khomeini if we should retaliate in kind. 'No', he said. 'This is barbaric. Just defend yourself.'" So speaks Mohsen Rafighdoust, former Minister of the Iranian Revolutionary Guards. Along with former UN Secretary-General Perez de Cuellar he is one of the figures essential to piecing together this humanitarian, military and political drama. Ironically it was fear of Khomeini's brand of Islam that motivated Western support for one of the ugliest twentieth-century dictatorships' use of chemical weapons against Iran. A Forgotten Crime confronts us with the terrible cost of that complacency, how this was experienced by the Iranians. From medical experts to chemical attack victims, Iranians testify in full for the first time about this dark episode in their history. By 1987 Iraq had extended its chemical attacks to civilian populations. It bombed the Iranian town of Sardasht in the first recorded instance in human history of a state attacking a civilian center with chemical weapons. Children died. A quarter of Sardasht's population continues to suffer the debilitating effects of these strikes. Their consequences reverberate into the present day. Filmed by Elli Safari and Remmelt Lukkien, A Forgotten Crime is, as well as a powerful film, a historical document of great importance. LEARN MORE.
WATCH MORE.
JOIN THE DISCUSSION.
FULL SYNOPSIS 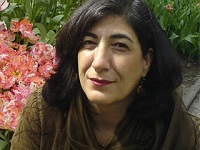 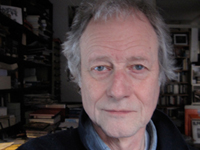 The interviews outside Iran were filmed by Dutch cameraman Gilles Frenken and by Elli Safari herself. Elli also edited the film, based on a script by her and Remmelt Lukkien. Amsterdam sound designer Harold Jalving and color grader Joel Sahuleka did wonders to enhance the quality of sound and image. 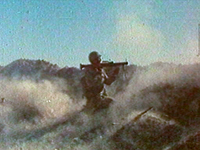 While visiting Iran in 2002 Elli Safari and Remmelt Lukkien learned that many Iranians were still suffering and even dying from the chemical weapons Saddam Hussein used against them during the Iran-Iraq war (1980-88). Spontaneously they hired a local cameraman and started to film the unknown humanitarian consequences of the use of chemical weapons. Realizing that these followed from the military and political events, they returned later to interview Iranian political and military leaders of the period and obtained unique archive footage of the war. Chronic lack of budget forced them to execute this production piecemeal over a period of many years, finally finishing it in 2014.