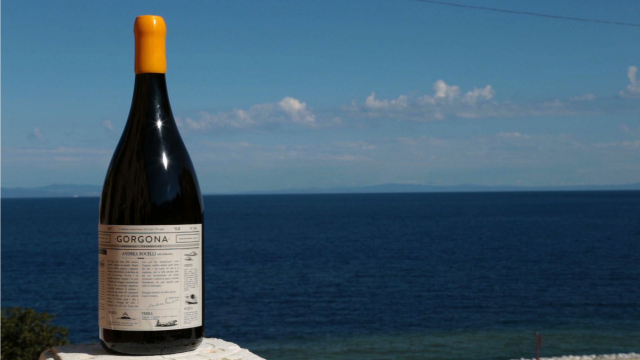 On the remote Italian prison island of Gorgona, an experimental project is turning hardened criminals into the most improbable winemakers. Could high-class prison hooch really encourage reform?

"It's like being reborn", says an inmate serving out a 13-year sentence. "We're in the open, out in the fields." On Gorgona, inmates avoid Italy's overcrowded prisons and instead make wine that's sold in three Michelin-starred restaurants at $130 a bottle. The key to the project's success? Inmates "learn to take pride in their work", explains expert winemaker Marquis Lamberto Frescobaldi.
FULL SYNOPSIS
TRANSCRIPT