A light-hearted, funny doc following a fast-food junkie on a culinary voyage of discovery to Japan. 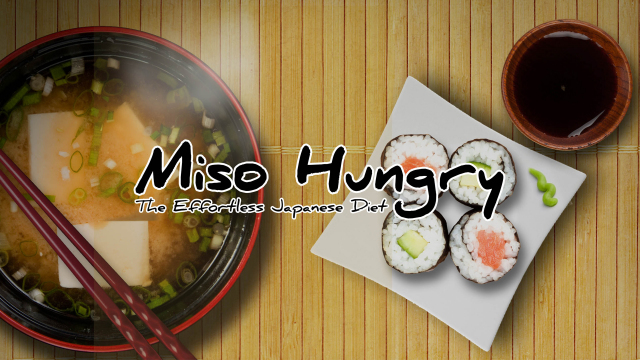 Award-winning comedian and fast-food junkie Craig Anderson doesn't have much time for healthy living. But at double his recommended weight and with a biological age of 64 at the age of 38, he may just not have much time full stop. Can a nation known for its longevity save Craig from death by pizza? This fresh and funny doc follows Craig on an action-packed culinary voyage of discovery to Japan, as he learns a whole new approach to food and fulfillment. 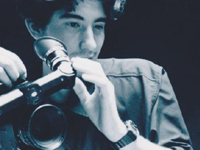 Over the last decade, Tim Delmastro has amassed an impressive range of documentary credits. From his films documenting the fast changing developments in the video games industry to his more recent projects about finance and the global economy. His films have been well received by viewers globally, and have won numerous awards at film festivals around the world. 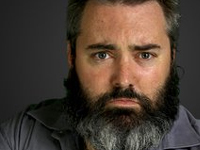 Craig Anderson has had over ten years experience acting, directing and creating comedy for SBS and ABC Australia. His many awards include victories at Tropfest Film Festival (Best Comedy, Best Actor, Best Film) as well as winning Tropfest@Tribecca in 2006. In 2013 Craig appeared as himself in the 6-part observational series Next Stop Hollywood. He also features in many of the sketches for ABC1ʻs Elegant Gentlemanʼs Guide to Knife Fighting. Craig is also the creator and lead actor in the testosterone-fueled absurd comedy Double The Fist, which ran for two seasons on ABC Australia, and controversially won the AFI award for Best Television Comedy - sitcom or sketch. 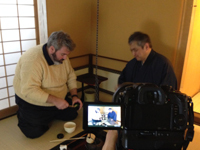 Growing up in Japan, it was common knowledge that the Japanese people live the longest and healthiest lives in the world. Statistics gathered by the World Health Organization illustrate just how much healthier the Japanese are compared to the rest of the world. So how is it that a culture so obsessed with dining is also the healthiest? I began to think back to my mother's Japanese kitchen. She would often cook traditional, Japanese meals for my brothers and me. These meals usually consisted of fish, rice and several traditional roots and vegetables. Thinking back, I noticed that very little dairy or meat was used in Mom's cooking. This led me to wonder whether it would be possible improve ones health by simply switching from a typical western diet to a traditional Japanese diet. I decided to film this dieting experiment towards better health - one which would involve no calorie counting, impractical eating schedules, or spending hours at the gym. My latest film, Miso Hungry, is the documentation of this experiment.