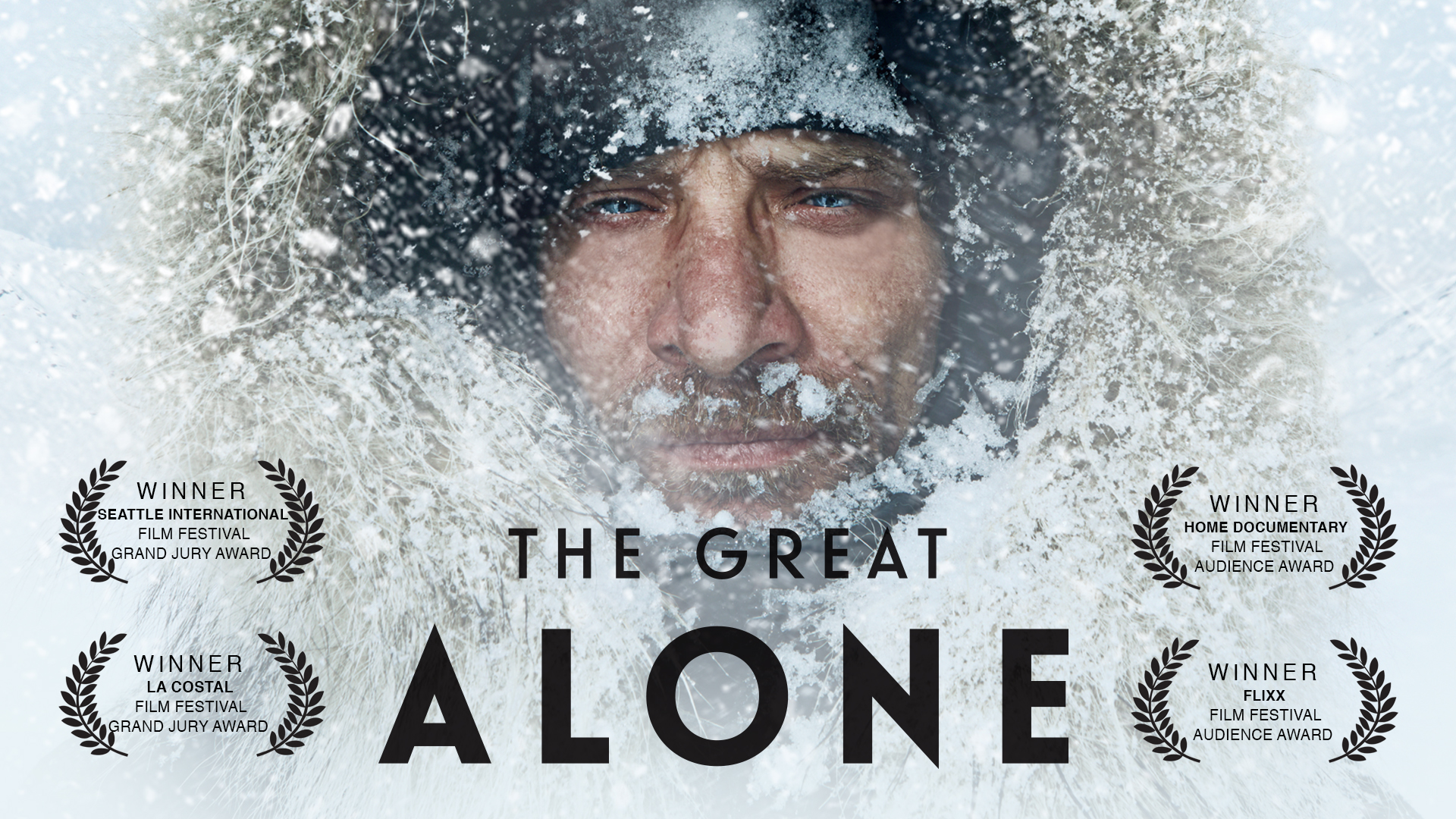 Billed as ‘The Last Great Race on Earth’, the Iditarod Trail is the toughest dog sled race in the world. Snaking through a thousand miles of the Arctic’s harshest wilderness, the race is one of Alaska’s proudest traditions and Lance Mackey is its greatest champion. He’s a man with dog­sled racing hard wired into his family, across generations. And he’s a man who has battled homelessness, addiction and cancer, but who has always returned to the sled. 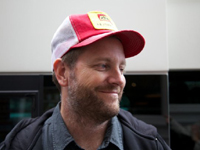 Greg Kohs (director & producer) is a Ten-time Emmy-winning filmmaker has applied his grounded, emotional, human storytelling to all of his branded content, commercial and film work. As a filmmaker, Greg has an interest in projects with soul, and a particular passion for those of his subjects who doggedly pursue their own passions. He crafts these stories with an eye towards visually striking and honest imagery. Greg's feature films include award-winning Song Sung Blue, which the late Roger Ebert hailed as Superb, and the The Great Alone. 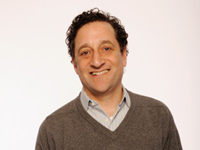 Jonathan Hock is a nine-time Emmy Award winning producer, director, writer and editor. His first documentary feature Through the Fire had its world premiere at the Tribeca Film Festival in 2005, and his later films The Lost Son of Havana (2009), Off the Rez (2011) and Fastball (2015) also premiered there. Hock has directed four documentaries for ESPN's Emmy and Peabody Award winning 30 For 30 series, including Unguarded, which was named Best Documentary of the year by Sports Illustrated and Best of iTunes 2012: The Best That Never Was (2010); Survive and Advance (2013) and Of Miracles and Men (2015).