Waco - The Rules Of Engagement 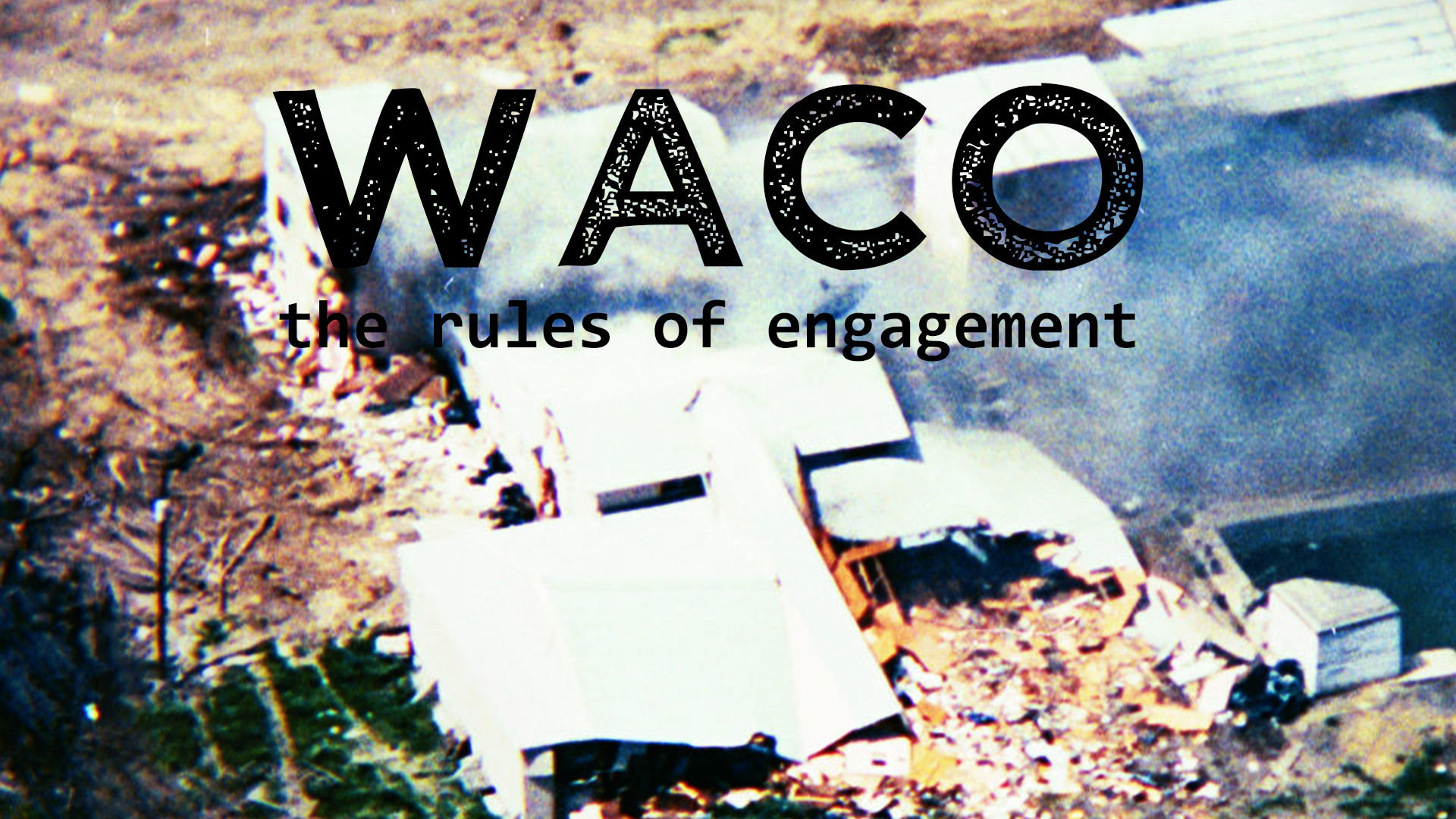 Waco: The Rules of Engagement explores the shocking revelations behind the tragic series of events outside Waco, Texas that killed four federal agents and 76 members of the David Koresh, Branch Davidian religious sect.

Nominated for an Academy Award, Waco: The Rules of Engagement brings forth devastating evidence of federal law enforcement gone tragically wrong. It suggests The Bureau of Alcohol, Tobacco, Firearms and Explosives provoked war with a group whose apocalyptic religious beliefs and rumoured manufacturing of illegal weapons made them easy targets, resulting in the abuse of its members. This film urges for a reassessment of the tragedy at Waco, where the intolerance and the aggression of the ATF may have played a greater role than is currently acknowledged.