Prison inmates, along with veterans suffering with PTSD, find a second chance at life through their love and care of puppies 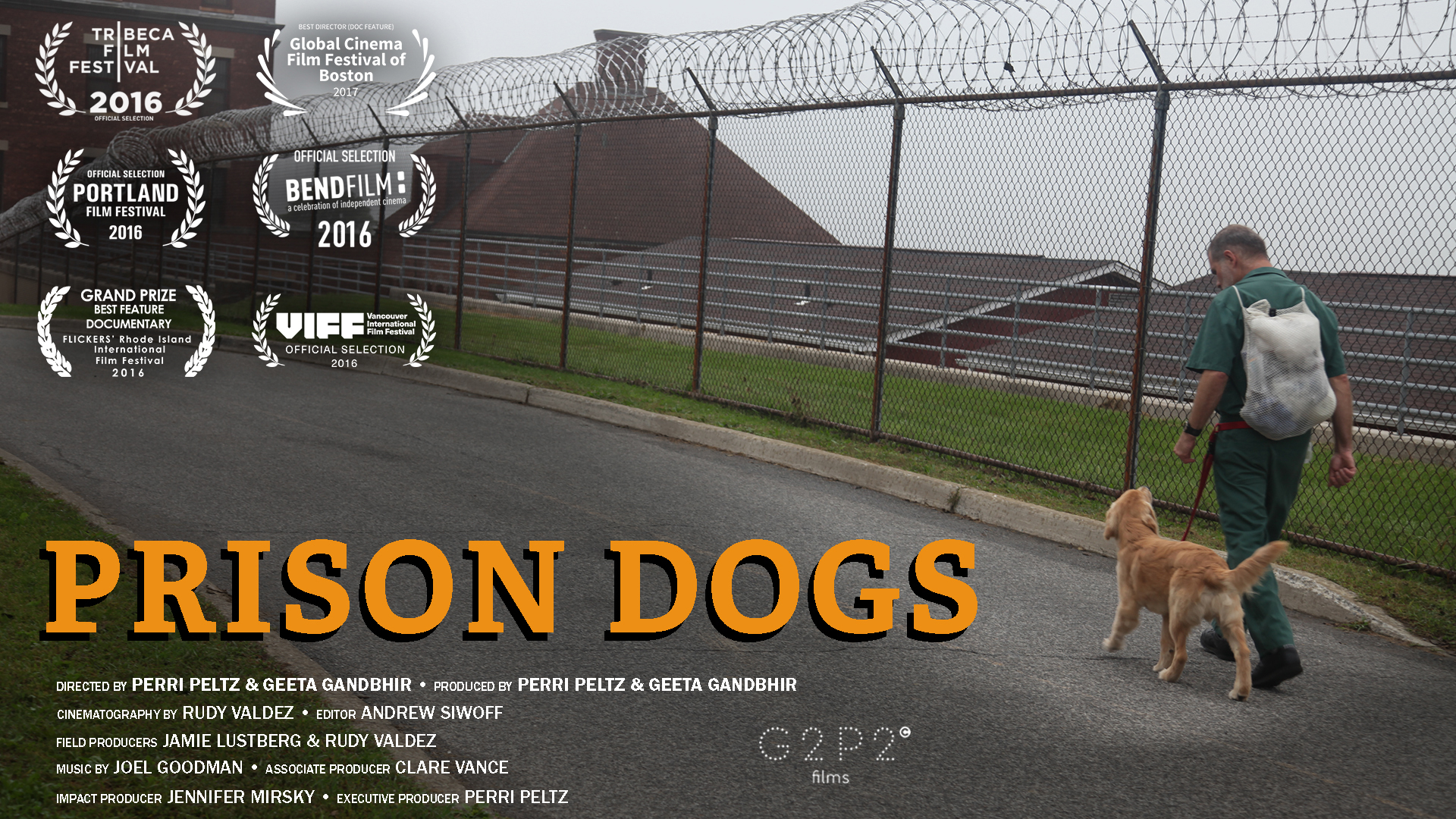 Incarcerated for murder and armed robbery, New York criminals learn to love again by raising puppies behind bars. In this inspirational tale, three selected prisoners battle self-doubt, anger and regret in their attempt to transform dependent pups into service dogs for injured US veterans. Bound together by fate, this uniquely vulnerable trio of puppy, prisoner and veteran come to discover the redemptive power of second chances. 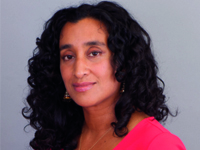 Director/Producer/Editor Geeta Gandbhir has been nominated for three Emmy Awards and has won two. As editor, films have been nominated twice for the Academy Award, winning once, and have also won three Peabody Awards. Notable works include, "A Journey of A Thousand Miles: Peacekeepers", "Remembering the Artist, Robert De Niro, Sr. with Perri Peltz for HBO, Mr. Dynamite: The Rise of James Brown," "Whoopi Goldberg Presents Moms Mabley" for HBO, which was nominated for an Emmy, "When the Levees Broke," "By the People: The Election of Barack Obama", "If God Is Willing and Da Creek Don't Rise," and "God is the Bigger Elvis" which was nominated for the 2012 Academy Awards. Her film, Which Way is the Front Line From Here? with author and Academy Award nominated director Sebastian Junger was nominated for the 2014 News and Doc Emmys. 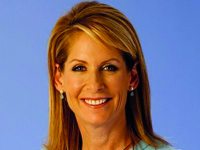 Director/Producer Perri Peltz is a distinguished journalist and public health advocate. She is currently co-directing and co-producing a "Conversation" series on race with The New York Times Op-Docs with Geeta Gandbhir. She co-directed and co-produced the documentaries, "Remembering the Artist Robert De Niro, Sr." (Sundance Film Festival; HBO) and The Education of Dee Dee Ricks (HBO). Perri executive produced A Journey of a Thousand Miles: Peacekeepers, which premiered at the 2015 Toronto International Film Festival. Perri hosts two radio shows on the SiriusXM Network: The Perri Peltz Show and "Doctor Radio Reports. Her earlier work as a television news journalist includes serving as a reporter and anchor for WNBC, a contributor for NBCs Dateline, an anchor at MSNBC, a news correspondent for ABCs 20/20, and an anchor for CNN.