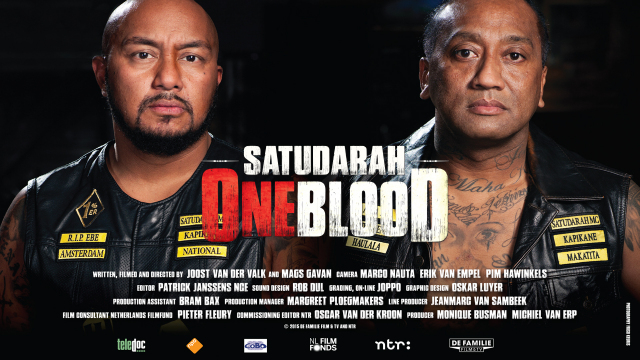 The notorious Satudarah are the Netherlands' most violent and feared biker gang. Founded in Moordrecht in 1990, the gang has grown from humble roots into an international conglomerate, linked with worldwide drug trafficking, extortion and murder. This fascinating documentary drives right to the heart of this secret criminal underworld, exposing the strict rituals and traditions that govern this most violent of brotherhoods. 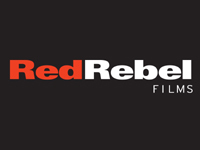 Red Rebel Films is a multi-award winning documentary company formed in 2007 by filmmakers Mags Gavan and Joost van der Valk. Mags and Joost have been responsible for creating award-winning television. Mags has a strong and distinguished background in both current affairs and factual documentary making after having worked at the BBC for 13 years. Known as Barbie with Balls for her reputation of fearlessly going undercover. Joost van der Valk's background is in Anthropology, Spanish and Philosophy, Joost had just finished his fourth Masters degree at the National Film and Television School when he met Mags. He joined Mags on the Paparzzi series for BBC and they then set up Red Rebel Films together. 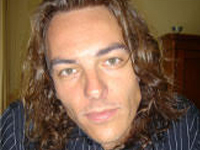 Since 2003 Mags Gavan and Joost van der Valk have been making documentaries together for TV and cinema. Their filmography of series' and current affairs documentaries include Sisters of Somalia, Bad Blood and Saving Africa's Witch Children, which won them the 2009 EMMY Award for Best Current Affairs, the BAFTA for Best Current Affairs Programme 2009, the Amnesty Media Award for Best Documentary 2009 and the One World Children’s Rights Award 2009. Lately the filmmaking couple has mostly focused on feature-length documentaries. Satudarah - One Blood got record viewing figures in the Netherlands and was nominated for the Dutch Academy Award for Best Documentary Feature. Their other titles include Crips: Strapped ‘n Strong and Fighting for Peace.