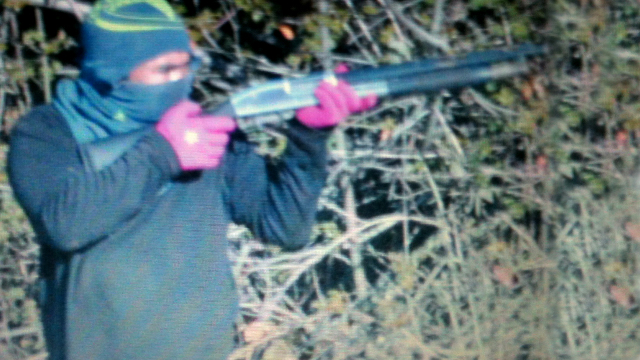 The story of the Mapuche people is one of racial division and oppression. Indigenous to southern Chile, the Mapuche were driven from their land by Spanish settlers; they are now fighting a violent battle to reclaim what is theirs.

"They have to give back what they stole. The rights of the Mapuche are not respected", explains Juan Millacheo, a Mapuche community leader. Amidst allegations of violence, police abuse and corruption, Millacheo and his people are battling the Chilean state to recover their rightful homes. "We are people as well", he says. "We are children of God". "Violence is a very good way of doing business for the Mapuche. That's how they get land", counters lawyer Juan Fuentes. The state argues that the Mapuche are using force and intimidation, often against innocent civilians, to get their way. Victims describe having their houses burned and their livestock killed as the Mapuche drive them from their land. "They enter houses, tie down the owners and threaten to burn them down... if that's not terrorism then what is?" As the Mapuche battle the Chilean state for their supposed birthright, the conflict grows increasingly violent with each day. This report explores the origins of this bitter struggle and the innocent victims caught in the crossfire. Condor Bleu
FULL SYNOPSIS
TRANSCRIPT