The documentary Trump doesn't want you to see 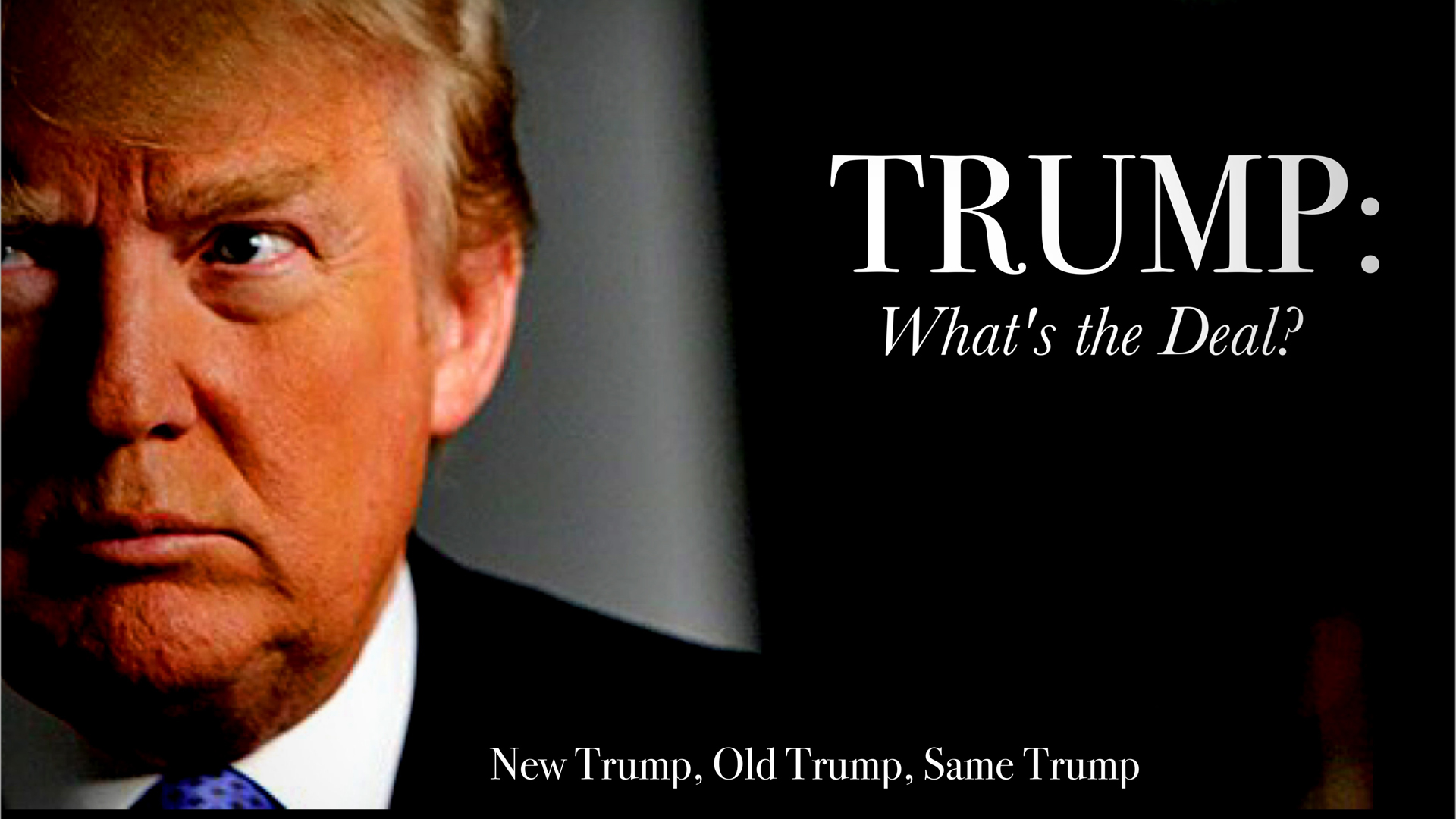 Donald Trump is one of the richest and most famous men in America, but on what foundation has his success been built? From accusations of harassment to repeated flirtations with bankruptcy, his very public business career has been one of artifice and intrigue; a Machiavellian performance played out before the American media. Originally produced in 1991, Donald Trump: What's the Deal? investigates the unscrupulous reality behind this most public of figures.

"I get high from what I do...it's my addiction" claims a triumphant Trump, standing proudly at the opening of his newest Casino. Swaggering and assured, these exaggerated statements have become Trump's trademark, making him as much a celebrity as a businessman; a poster boy for American capitalism. This air of cocky invincibility has however repeatedly hidden a questionable and often duplicitous business approach. As one former employee describes, "he presents himself marvellously... but in real life he is very, very different". The son of a millionaire real-estate mogul, Trump has built on his father's considerable wealth through a mixture of cunning, connections, and bravado. As much as his bodacious bragging is a trademark of his public persona, so to a ruthless and unethical streak runs throughout his professional career: tax-loopholes have been exploited and workforces abused, opponents intimidated and rivals aggressively pursued. "He skirts the law - he goes right up to the edge and sometimes over it" explains one business attorney. Allying himself with influential politicians, powerful lawyers and even organised crime affiliates, Trump's business career has taken him from real-estate to casinos, via golf clubs and even American Football teams. He has declared bankruptcy four times, but each time he has returned, leveraged in debt and with characteristic greed. "He's got a problem, he has to be the biggest" explains one associate. "Donald would be a very unhappy man if no one paid any attention to him" comments his biographer. Despite his suspicious business history, Trump's love of the limelight has kept him eternally in the public eye, and he has carefully cast himself as an everyman executive; the archetypal straight-talking American businessman. Ignoring the facade, this remarkable and revealing documentary exposes the unsavoury truth of the self-professed 'People's Billionaire'.
FULL SYNOPSIS 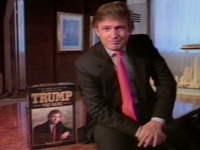 The film was commissioned in 1988 by Leonard Stern as the first of a series on celebrity businessmen and finished in 1991. Back then, the only way for a film to be seen was on television or in a theater. Donald threatened to sue any broadcaster or distributor that took on the film. In effect, it was suppressed. Now that Trump is running for president, the director feels it is time for the American people to meet the real Donald and learn how he does business. The old Trump and the New Trump? They're the same Trump.