The story of one man's mission to create an Eden out of Africa's barren landscape. 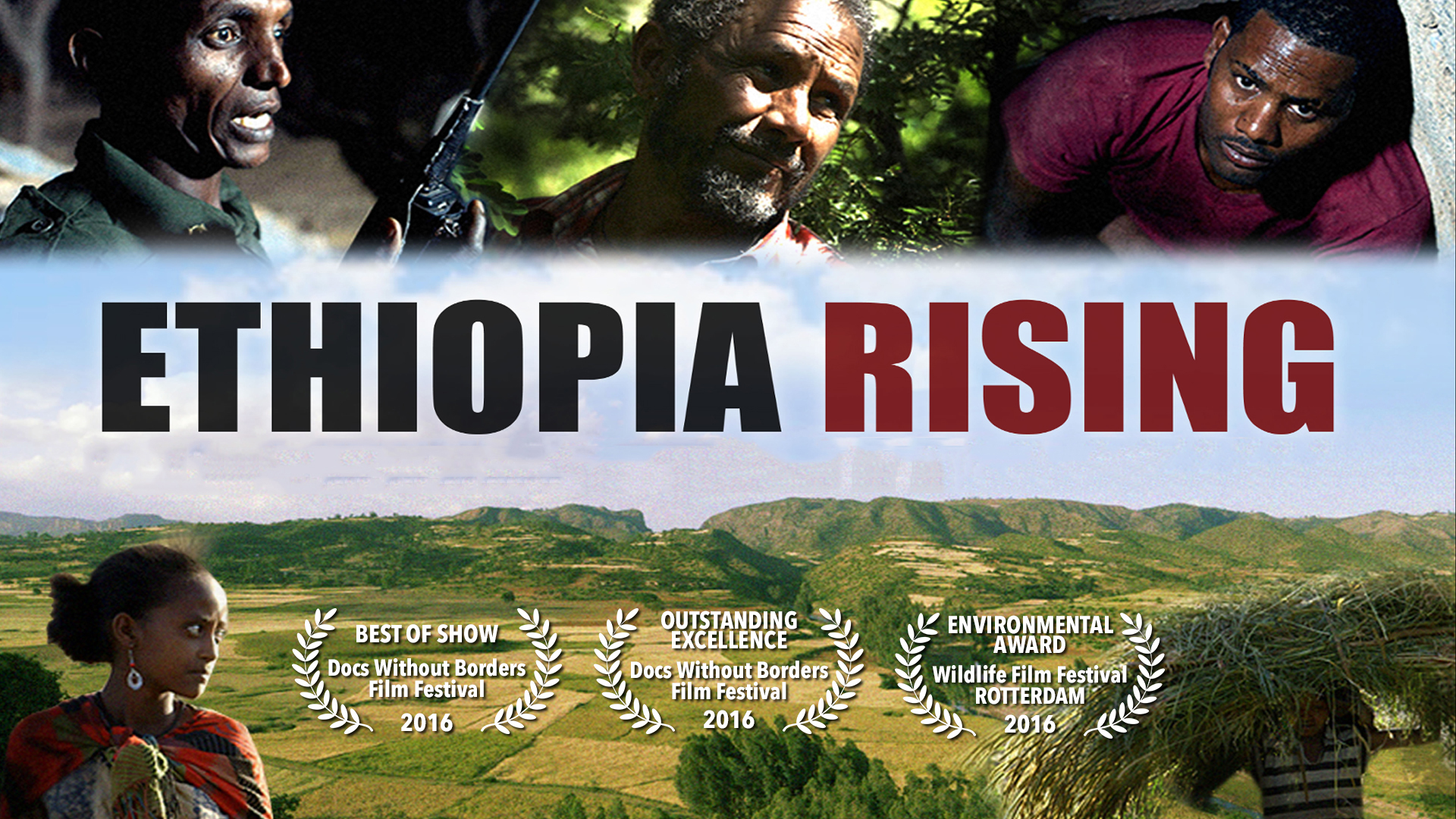 The remarkable and inspiring story of how one man turned his barren environment, destroyed by war, into a lush and verdant Eden. For the last thirty years, Abu Hawi has fought tirelessly to protect the beautiful forests surrounding his village. Following the devastation of a long civil war he planted over a million trees, mobilised an entire community to regenerate their surroundings and saved his village from certain extinction.

"Here are the awards. They come from local administration level up to national and global level", Abu proudly states as he shows off his award cabinet. Abu has achieved international recognition for his efforts at greening his once parched region.

But before things became what they are today, Abu had to face a long and strenuous fight. During the 1970s, Ethiopia experienced its most devastating famine to date. "You could not eat once a day, let alone two, three times", Abu recalls. But he could also see a way out. While the villagers of Abreha Atsbeha were cutting trees vigorously, Abu urged this activity to cease. "When my friends asked me why I did this, I told them that cutting these trees will turn the area into desert", Abu says.

But it wasn't just Abu's friends who questioned his decision to protect the trees. In fact, Abu met strong opposition from many fellow villagers, some of whom denounced him to the government, convinced that he was spying for a rebel group that was fighting the Derg.

Things have changed since then. "I am nearly seventy years old. In these seventy years I have never seen anything like what we have now", admits a remorseful villager who used to oppose Abu's movement. In fact, when people began to see the positive impact of protecting trees, Abu was made leader of his village. This is also how he got the name Abu Hawi, meaning 'Man of Fire'.

Today's specialists are just as appreciative of Abu's work, and it is partly thanks to Abu that Wanjira Mathai, director of the Green Belt Movement, is able to confirm that "Ethiopia of the 80s is long gone".

The country's transformation over the past decade continues to astonish the world and even Abu himself, who concludes in a trembling voice: "Back when I was a child, when I was known as 'Worthless', I could not have imagined any of this. But now I can see that what we have created here in Ethiopia… is priceless".

Best of Show - Docs Without Borders 2016 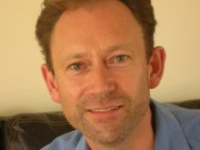 Mark Dodd (producer/director/cameraman) quit his job at the BBC after 20 years as a successful, award-winning documentary cameraman. He made the highly acclaimed ‘The Man Who Stopped the Desert’ (2010) which won many awards and continues to be broadcast and screened worldwide. 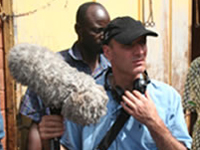 Ashley Norton (Assistant producer/ Sound Recordist) is Mark Dodd’s right hand man on filming location. His calm manner and eye for detail saved the day on many occasions. When not filming Norton works as a studio sound engineer in the music industry. 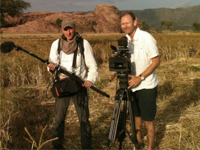 Filmed over a period of 1 year in Tigray region by producer and cameraman Mark Dodd and production assistant/sound recordist Ashley Norton. In total four separate filming trips were made to capture the landscapes before and after the rains. The small team relied heavily on the good will of local support from Mekelle University, and the generosity of the villagers of Abreha Atsbeha, the main location. The film’s dramatic reconstruction was acted out by the local people. For many, the trauma of the past is still fresh in their minds. The roles of young Aba Hawi was played by the real life, Aba Hawi’s son and grandson.