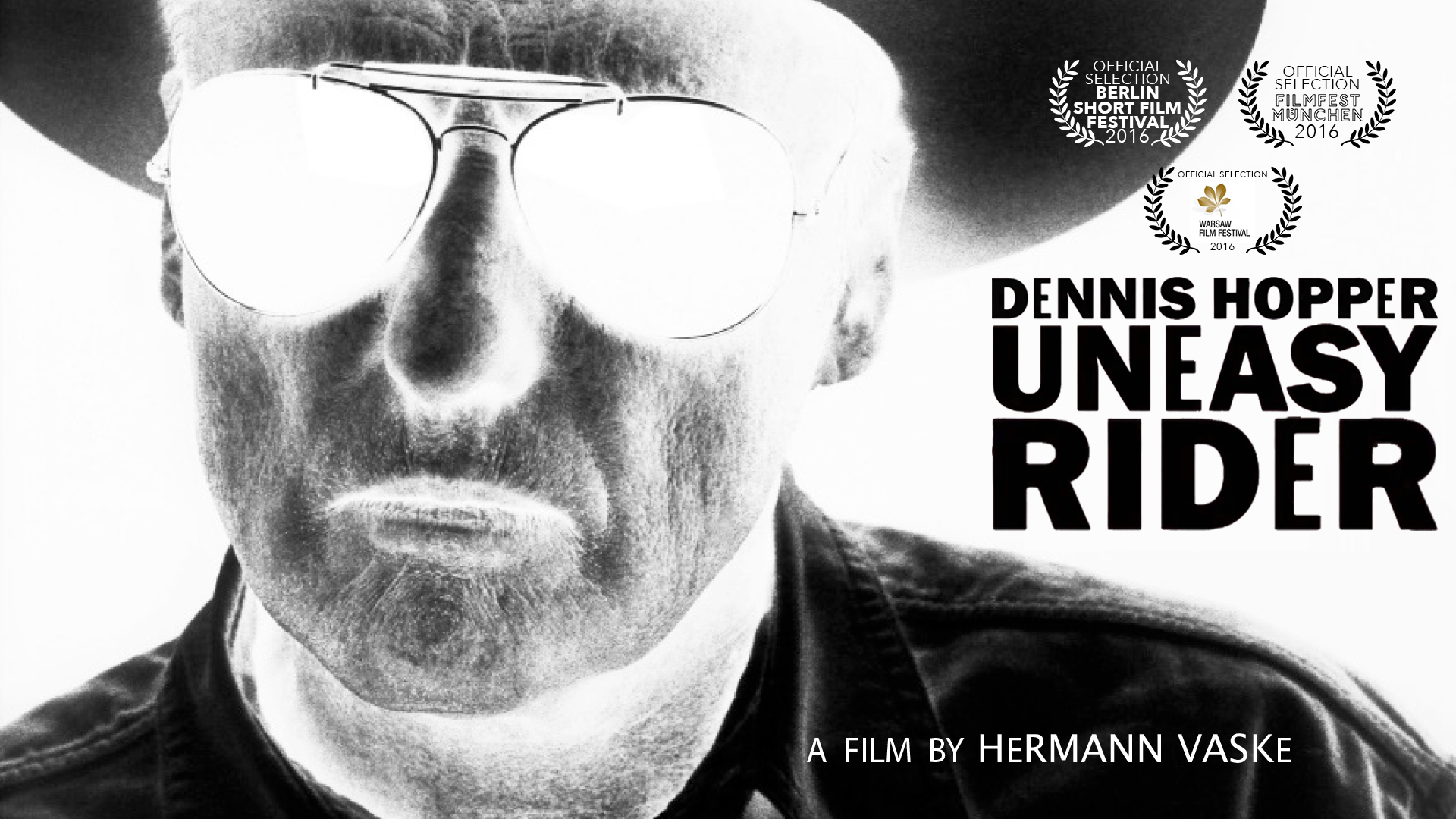 Easy Rider legend Dennis Hopper’s unflappable veneer belied a man constantly teetering towards his next larger-than-life incarnation. An influential artist, filmmaker, musician and eccentric, Hopper’s crammed and exorbitant life offers a riveting narrative. Director Hermann Vaske knew him well and delivers an often hilarious exposé of the man behind the mask. We discover a delicate and fascinating man, who harboured a troubled soul.

Hermann Vaske is a director, author and producer. He is the winner of the Grimme Award (Germany’s TV Oscar) and more than 100 creative awards, including Cannes Lions and Clios. Hermann's films include "The Fine Art of Separating People From Their Money" with Dennis Hopper, "The Art of Football" with John Cleese, "The Radical Gardener", "Balkan Spirit" with Marina Abramovic and Angelina Jolie, "Arteholic" and "Bra Wars: Hollywood's Affair with the Bra". Hermann also produced the "Why Are You Creative?" series, featuring a host of notable names, including David Bowie, David Lynch and Nelson Mandela. Hermann Vaske is a member of the European Film Academy (EFA). 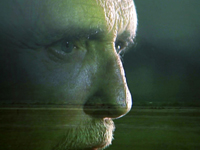 Hermann Vaske met Dennis Hopper in the mid-90s while judging the Breaking Walls Award at the Berlin Academy of the Arts. Their discussions on art gave rise to a long and prolific creative partnership that began with a trilogy of films entitled "The Fine Art of Separating People From Their Money". The pair then embarked on a project where Hopper himself would be the subject. The actor's death in 2010 was a great loss to Vaske, leaving their final collaboration, "Hopper's Trip", unfinished. Inspired to commemorate his friend, Vaske assembled a star-studded cast of influential artists, musicians and filmmakers, documenting their insights and memories of the irreplaceable icon.