Dengue: The Hunt for a Vaccine 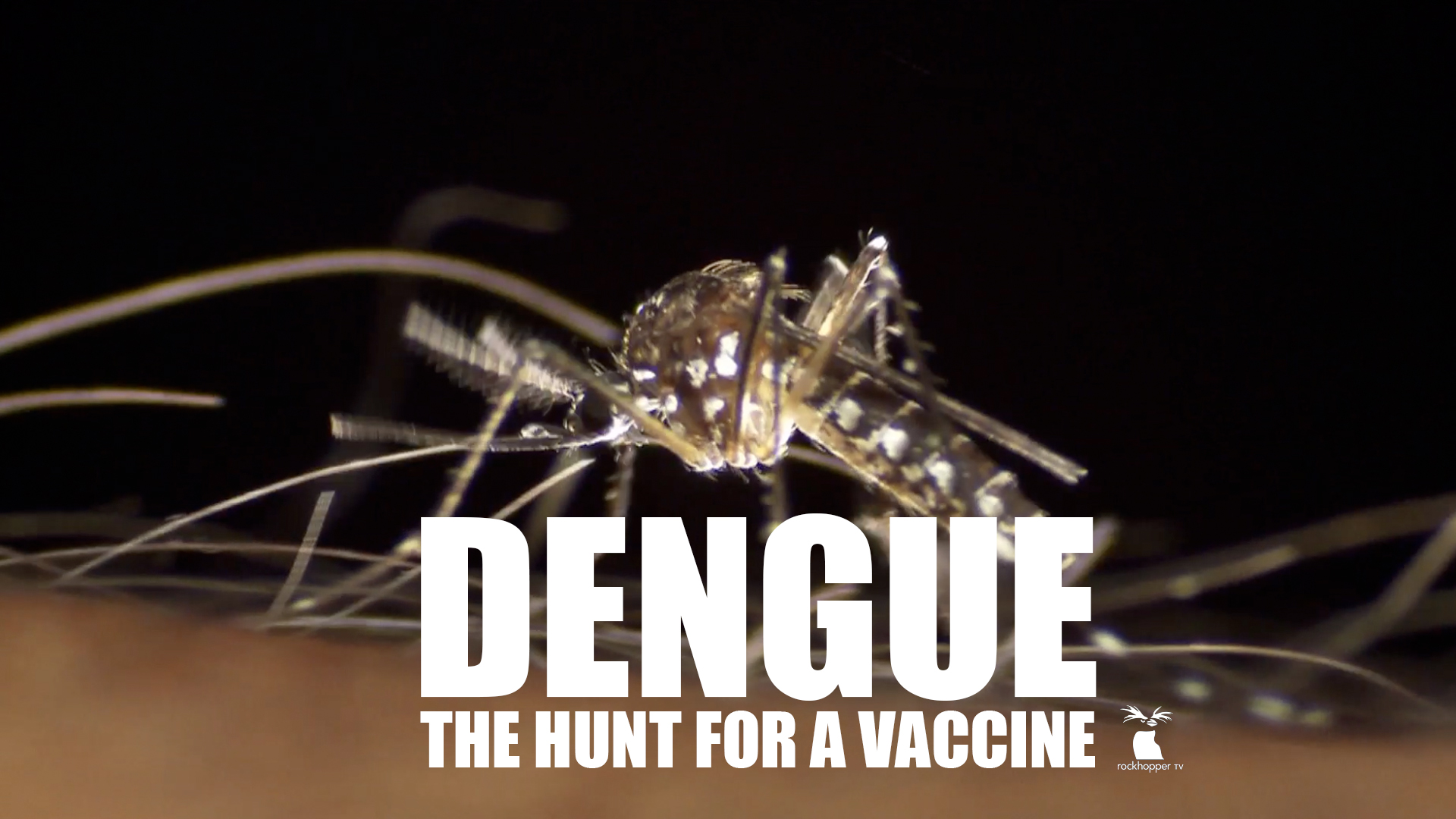 Dengue fever is a life threatening, mosquito-borne virus. Spread by the same mosquito that carries the Zika virus, half the world's population is now at risk - and it's on the rise. Around 400,000 people are hospitalised with the virus each year and thousands - mostly children - die. Filmed in the Philippines, USA, Mexico and Brazil, this shocking film charts the seventy-year search for an effective vaccine for this little-known killer.

"If you ask parents, or even doctors, they will tell you it's one of the most feared diseases", says Dr Capeding. A torrent of colleagues agree. Scientists have been working tirelessly for decades to find a vaccine for this virus that has claimed the lives of so many. The 1990s saw just 9 countries with reported cases. Today it's more than 120. Jean Lang, director of research at one of France's leading vaccine distributors, describes the gruelling and fruitless work to find a cure. "After fifty years of sustaining dengue vaccine development, we still have no vaccine, no treatment for a disease that affects nearly four hundred million around the world, from infants to adults."

Angelita Javier is grieving for her son, who was suddenly struck down with the disease. She describes the frightening speed that it can kill. "One afternoon he came down with a fever, so I took him to the doctor for a check up. That night he couldn't sleep so we took him to the hospital. He was in the hospital for two days, then he died".

It's a race against time, as climate change also plays a big part in the extension of the dengue season. "In the past it usually happened during the rainy season. Around November, December, January and, at the latest, March. That was twenty years ago. Now it has all changed, and it is very much related to the changing climate. The rainy season lasts virtually throughout the year", says Budi Haryanto of the University of Indonesia. Climate change means that Dengue can no longer just be considered a tropical disease. More and more countries are becoming threatened.

However, hope may be on the horizon, as one research team from Washington DC is breaking new ground in the hunt for a vaccine. Dr. Anna Durbin says, "We are currently conducting early phase vaccine trials for the prevention of dengue; it's the first in human trial, so the first time a vaccine has been given to humans". People like Angelita are being given the opportunity to save lives by taking part in these trials. Angelita's surviving sons are in the program. "It means a lot to us because we live with this fear. We experienced a loss and that's something that should be prevented".
FULL SYNOPSIS 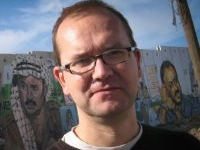 Ben Summers is an Emmy award winning documentary director with a television career spanning over 25 years. He has made many films for the BBC and other major British channels. Ben has worked in many genres but his passion is about the struggle of ordinary people living in tough places. As a result he has filmed in locations all over the world. Ben won an Emmy for “Baghdad: A Doctor’s Story” following events in a civilian hospital in Baghdad at the height of the violence, for BBC This World strand.