Inside IS: Ten days in the Islamic State

An extraordinary view into the inner workings of Islamic State, which lays bare its nightmarish doctrine. 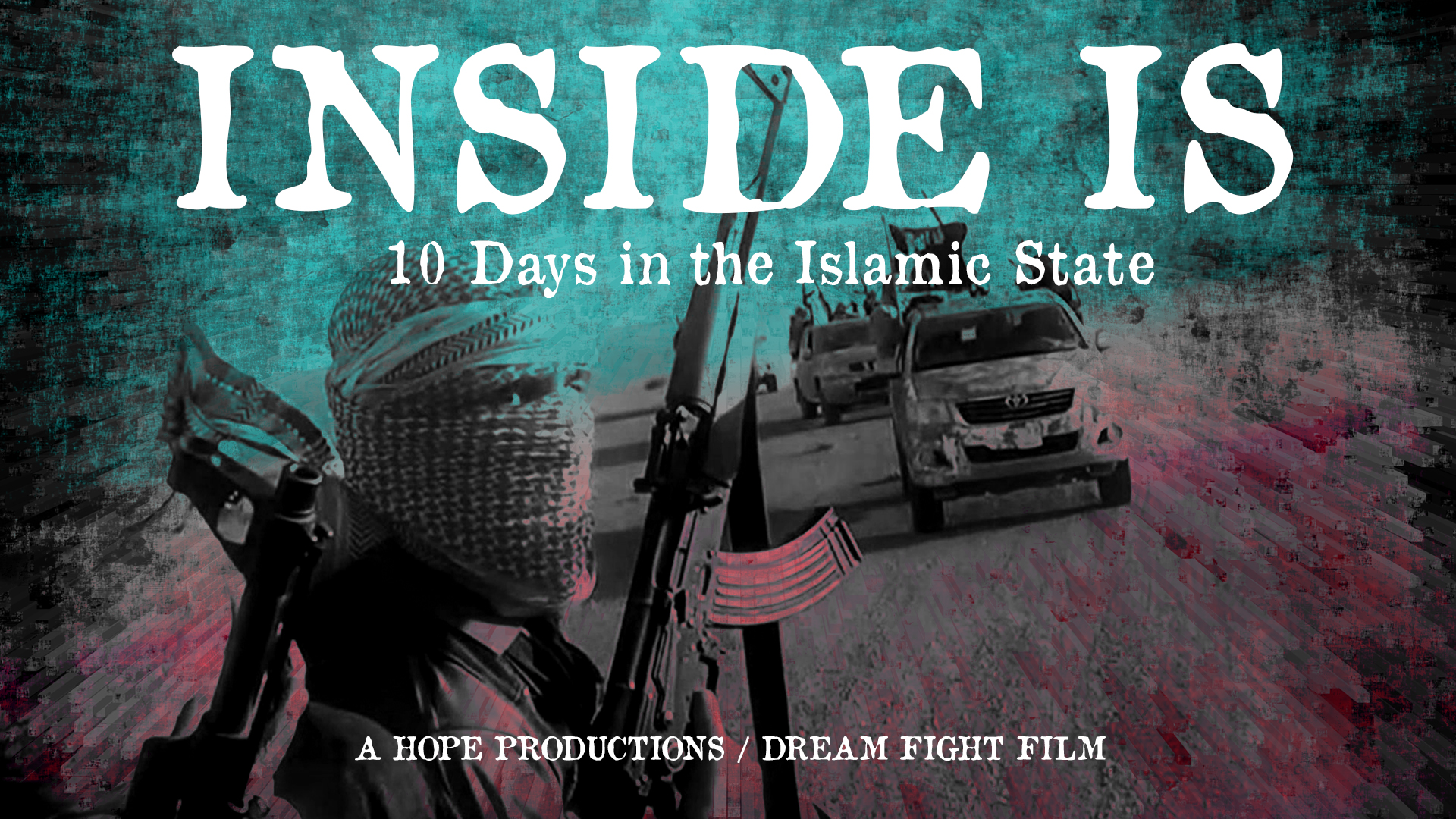 How would you spend ten days in the Islamic State? Jürgen Todenhöfer uses this unique opportunity to expose ISIS’ apocalyptic vision for the world and to document everyday life in the cities it controls. He finds a population terrified into submission by daily beheadings, enslavement and torture, and an organisation unwavering in its commitment to its divine mission: to spread fear and violence across the world, no matter the cost. 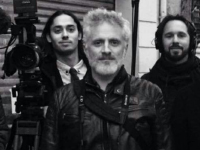 The first short film written and directed by Matías Basso won a BBC Talent Award among other European distinctions. He has eighteen years experience writing, shooting and producing for film and television, with twenty-five broadcast documentaries for Channel 4, Al Jazeera, PBS and others, and several awards for his work. He was also a writer on ‘Paco's Men’, a prime time drama series on Spanish network Antena 3. Matías is now based in London and works as a director and cinematographer.