Baku: The City of Ali and Nino

A fascinating look at the history of the magnificent city of Baku, Kurban Said's city of 'Ali and Nino'. 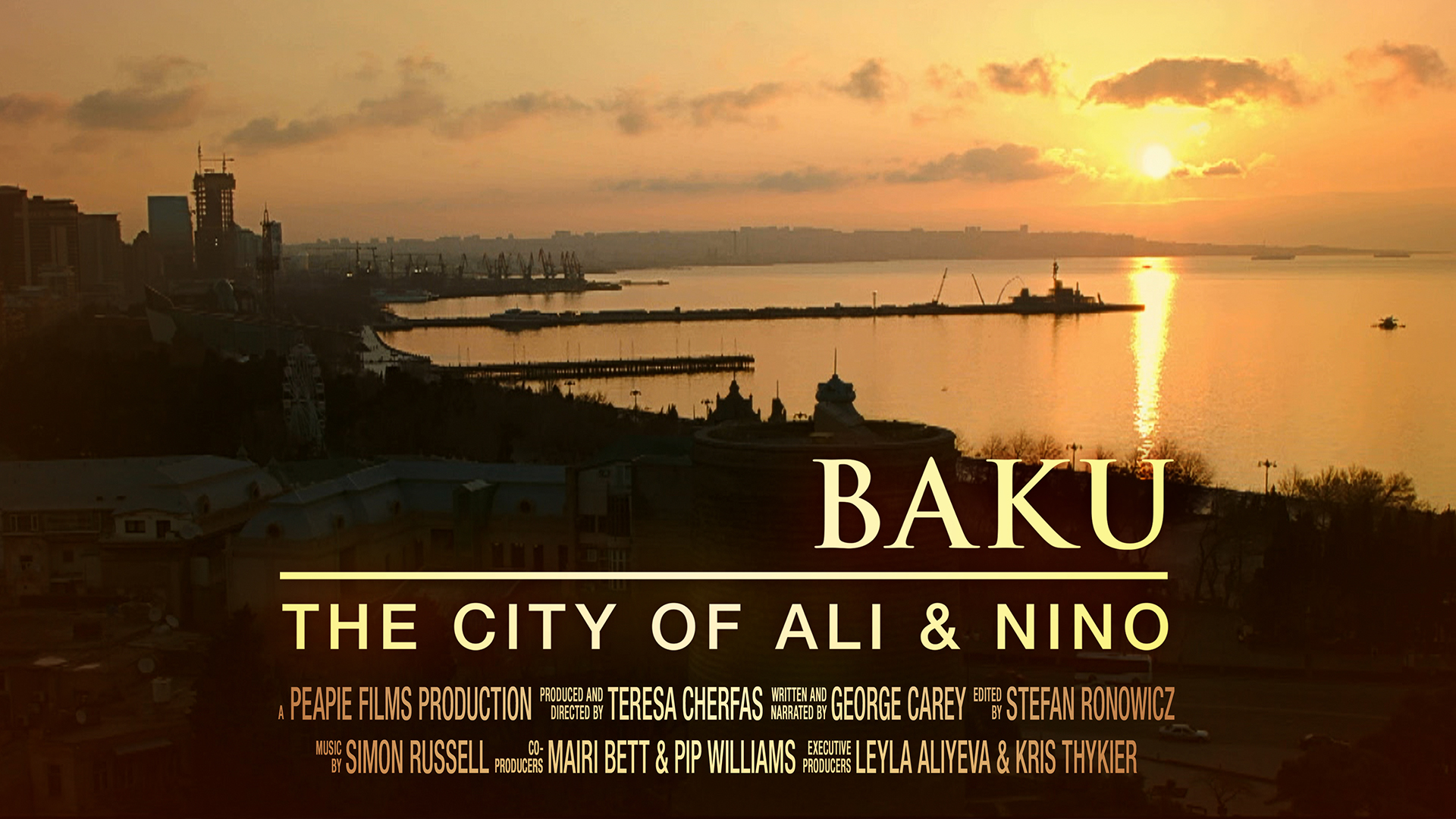 At turn of the 20th Century Baku was an astonishing place. An outpost of the Russian Empire on the Caspian Sea, its newly-minted local and foreign oil tycoons had transformed the city from a sleepy oriental trading-post in the desert into a throbbing international city. A bloody revolution resulted in a brief shining period of democracy before it was crushed by the Bolsheviks. Baku's history has imprinted a colourful tapestry on this city.

"I went up to the flat roof, from there I could see my world." The massive wall of the town's fortress, Arabic inscriptions at the gate. Inside the wall the streets were narrow and curved, like oriental daggers. Minarets pierced the mild moon. Through the labyrinth of streets camels were walking, their ankles so delicate I wanted to caress them", says Ali Khan as he looks over the glorious city of Baku. In 1970, writer Paul Theroux discovered a lost treasure, Kurban Said's epic love story Ali and Nino. Their love breached class, religion, and ethnicity and documented Baku's most tumultuous period. Built on the philanthropy of its oil tycoons, Baku at the turn of the century was "like a mixture between medieval Baghdad, Al Capone's Chicago, and the Paris of the east. It was literally the most extraordinary place. An irrepressible, exciting, fascinating, cosmopolitan kaleidoscope", says historian Simon Sebag-Montefiore. But with wealth came inequality. Life was bleak for the oil workers living in the so-called, 'Black City'. Crime was rife, and the place was alive with the sparks of revolution. As events in the world began to turn, and the great powers were exhausted by war and revolution, the local forces in Baku made their moves. As different ethnic groups fought it out the city suffered. But in September 1918 secular and progressive Azeris were able to proclaim the birth of the Democratic Republic of Azerbaijan. "Calling this territory Azerbaijan for the first time was very important for national identity. At last people thought of themselves as masters of their own land", says historian Irada Bagirova. For almost two years democracy flourished, before it was cruelly and viciously extinguished by the Bolshevik thirst for Baku's oil. With the fall of democratic Baku, Ali and Nino's love was extinguished. "The life of our republic has come to an end, as has the life of Ali Khan", wrote Said, as Ali fell on the battlefield, defending his home. Under Soviet control for 70 years, Baku is now rediscovering its former glory as it draws on its position as the bridge between east and west, and its rich and varied history
FULL SYNOPSIS
TRANSCRIPT 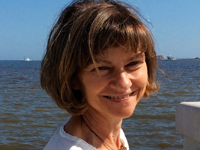 Teresa Cherfas (producer/director) specialises in documentaries about Russian, Soviet and post-Soviet history. A fluent Russian-speaker with an MPhil in Russian Studies, she produced Amnesty Media award-winner Babitsky’s War, BAFTA award-winner Beslan, and was producer/director on Discovery Channel’s Last of the Czars, Channel 4’s The Crimean War and co-series producer with George Carey on the BBC’s Russia: a Journey with Jonathan Dimbleby. She produced several films for BBC4’s prestigious documentary slot Storyville, including Knocking on Heaven’s Door and Hitler, Stalin and Mr. Jones. 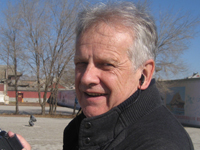 George Carey (writer/narrator) is a former BBC journalist and prize-winning independent producer who now spends most of his time making his own films. Together with Teresa Cherfas as producer, he has developed a distinctive style of documentary, with strong personal narratives, shooting his own stories in remote parts of Russia and the former Soviet Union. His latest film Masterspy of Moscow: George Blake was nominated for a Grierson award.

When I was commissioned to make a documentary about the real-life history portrayed in Kurban Said’s novel Ali & Nino, it was the most exhilarating challenge. I was transfixed by the author’s agility in weaving complex historical events so deftly into his romantic narrative. Kurban Said described characters and events that I had only ever seen from a very European viewpoint; it was like looking at history through the wrong end of a telescope. I soon saw that the city of Baku was itself a key character: as the silent witness both to history and to Ali and Nino’s love story. I spent several days reading travellers’ and diplomats’ accounts of Baku in the oil boom years before seting off for Baku itself. Now more like the Dubai of the Caspian, in the six weeks I spent there I was able to uncover the history of the region, unearthing bits of life in the city that seemed unchanged since Ali & Nino’s days. I used a local crew, but also stalked the city with a small camera of my own, capturing those sequences that, as a stranger, I perhaps saw with greater surprise. I was fortunate to find in Fuad Akhundov, not only a star performer but also a treasure chest of archival and historical information. The sheer exuberance and extraordinary contrasts of Ali & Nino’s Baku had been captured in contemporary photographs and archive film. Juxtaposing these with modern-day Baku, gave me the canvas against which the testimony of descendants and expert witnesses comes alive.