Returning to Africa in search of a lost identity 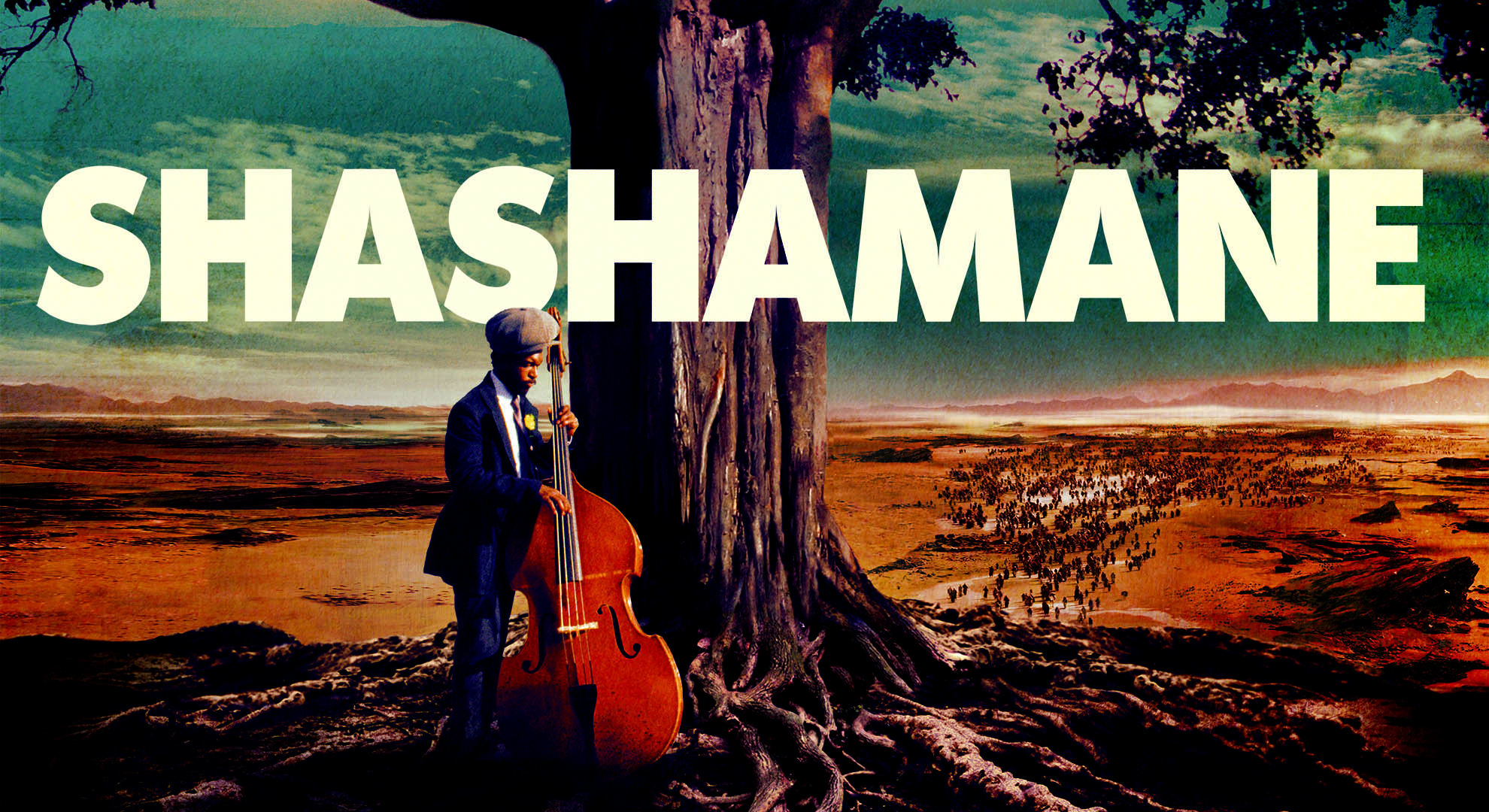 Africa's history is stained with suffering; but after generations of slavery, oppression, and diaspora, many ancestral Africans are now returning to reclaim their heritage. In the heart of Ethiopia, Shashamane was dedicated by King Haile Selassie as a homeland for those of African descent. This thoughtful and beautifully shot documentary follows those who have heeded this call to return to their ancestral home and recover their African identity.

"It was very important to know who I am. I knew I was an African taken from Africa, born in the West." Despite his Western upbringing, Ras Mweya Masimba always felt a deep connection to the land of his forefathers and made the journey to settle in Shashamane. "All of us who made it up here…we are the true revolutionaries." After making the journey to their ancestral homeland, these pioneers wish to build a new Africa that works for its people. After all, the impact of slavery and oppression continues to resonate, generations after their official abolition. Societies are still divided along ethnic lines - the same lines by which they have historically been forcibly separated; as Dr. Clinton Hutton, lecturer at the University of the West Indies, explains: "Even in the Caribbean territories today, the big owners of the economy do not look like the majority of the population. And it has nothing to do with over 350 years of enslavement?" These ongoing ethnic prejudices have inspired many people to proudly assert their African heritage. However, resettlement is not without its difficulties. "It's a joy to be back in Africa, but it's a very great challenge," says Ras Kamba, who also immigrated after growing up in the West. "It's not a bed of roses - well - the roses are there, but so are the thorns." Ethiopia's sprawling rural landscape provides the magnificent backdrop to this story of people reaffirming an identity lost to centuries of oppression. But after coming to terms with a difficult past, will the people of Shashamane be able to consolidate a prosperous future for themselves?
FULL SYNOPSIS
TRANSCRIPT 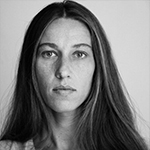 Giulia Amati is an Italian-French filmmaker. She has directed several commercials for corporations, NGOs and International organizations such as FAO and Caritas International. In 2010 she co-directed the feature-length documentary This Is My Land… Hebron with Stephen Natanson, which won more than twenty awards, including the Italian foreign press association’s Golden Globe Prize, and earned a special mention at the Nastri D’Argento. Shashamane is Amati’s second feature-length film. 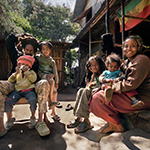 It took 3 years of investigation, 3 months of fact-finding trips and 6 months of sharing the homes and the lives of the men and women in 3 different continents to tell this story. I filmed in Shashamane in Ethiopia, Kingston in Jamaica, and Birmingham and London in Great Britain. The community that I present contains the descendants of the enslaved Africans who grew up in the technological, modern and contradictory West but who decided to return to Africa through a complex physical and spiritual journey. The documentary gives us a look into their lives, but from within the community itself.

The realisation of Shashamane became my personal test. Apart from the difficulty of filming by myself in a remote location in Ethiopia, the biggest challenge was to be accepted by the inhabitants of the community, who avoid contact with the media and gazes from the outside. I lived with them, shared their meals and daily lives, listened to their stories and told my own with honesty.