Lawyer for the Dead 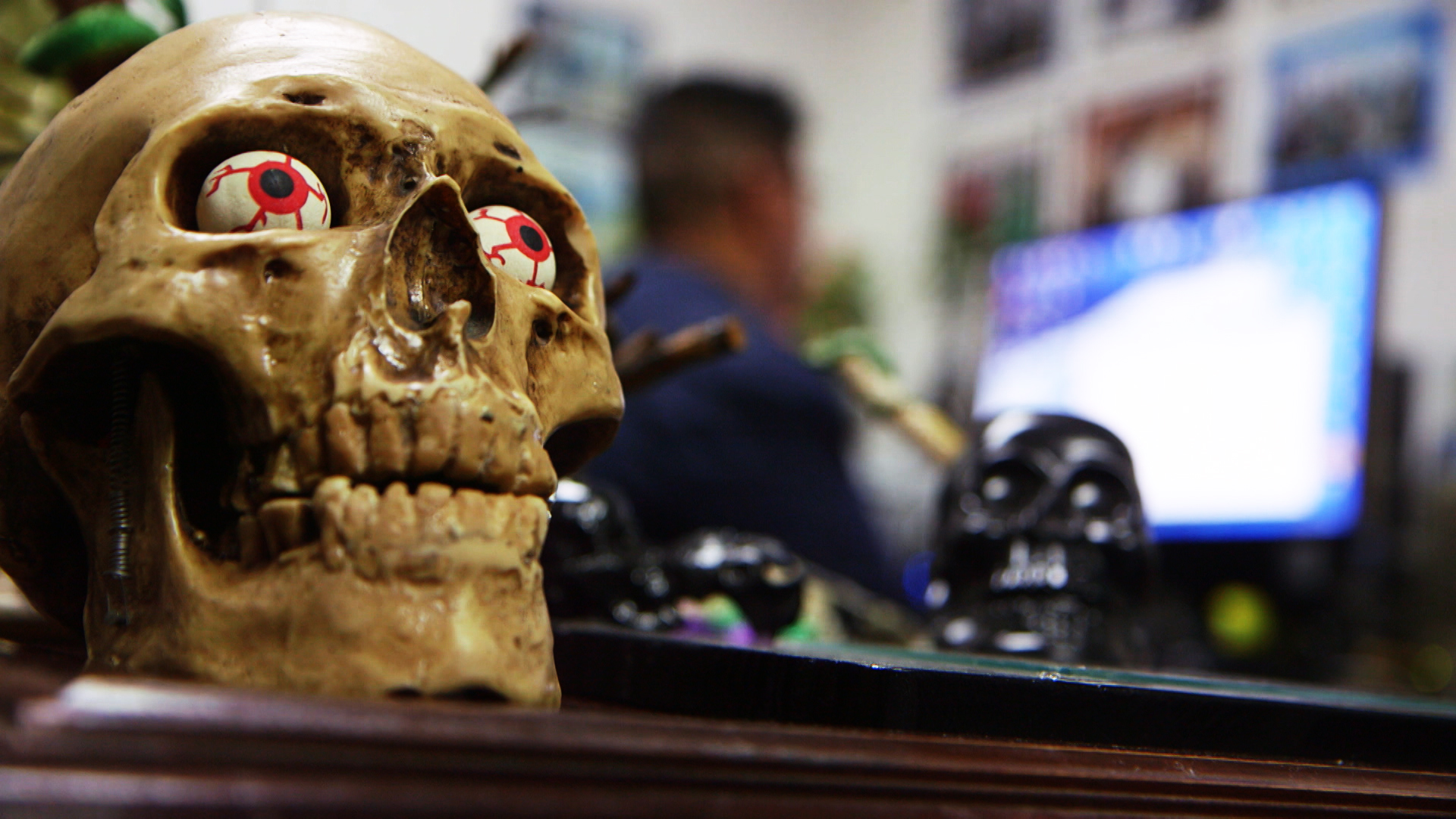 El Salvador has one of the highest murder rates on the planet, blighted by gang violence. In this report we follow one man's gruesome struggle to bring closure to the families of the victims.

Israel Ticas digs up bodies for a living. He is one of the country's very few forensic criminologists. "The smell can guide us", says self-taught Ticas, who has become known as 'the lawyer for the dead'. Almost every hour someone is killed due to gang violence in El Slavador. The bodies are often buried in hidden graves and many of the dead are never found, leaving the families in the agony of uncertainty. He has been doing this job for over two decades without any illusions about his own fate. "I will be murdered", Israel says matter-of-factly, "because I tell the truth". Produced by Dateline, SBS Australia
FULL SYNOPSIS
TRANSCRIPT