Radicalised and experienced fighters are coming home after waging jihad 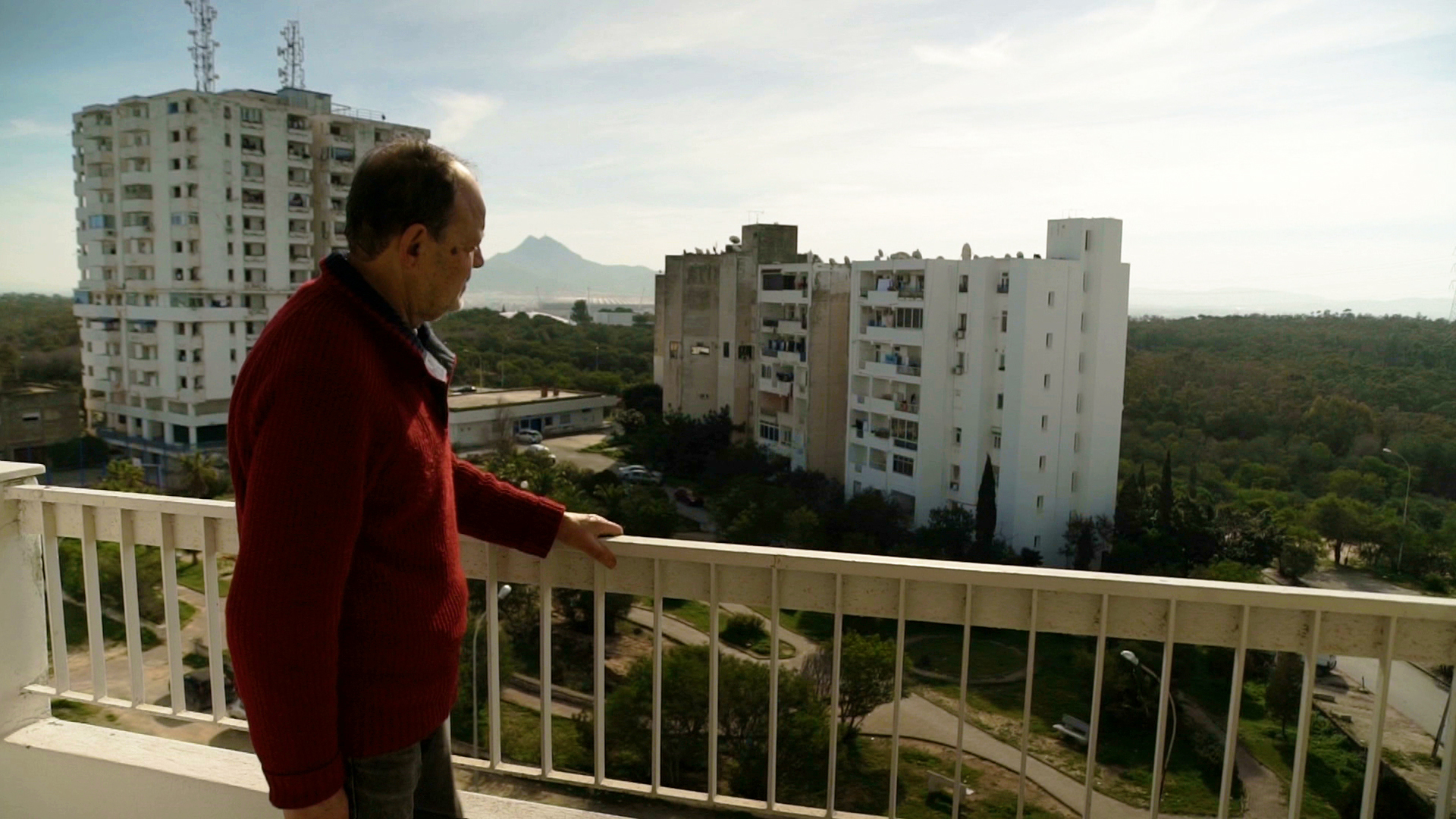 Within days of Tunisia's 2010 Arab spring, radical Islamist preachers were able to profit from the chaos by recruiting the young. Thousands were radicalised for jihad. Now many are returning home.

In the suburbs of Tunis, almost everyone knows a jihadist fighter. "You can recruit them for anything!" says one local. "Anyone who gives them money can manipulate them". With 30% youth unemployment and limited education, many feel the state have abandoned teenagers to the advances of IS recruiters in Tunisia's mosques. Yet in the wake of domestic attacks on civilians, Tunisia has a new fight to contain and rehabilitate returning extremists. Over 900 jihadists have already returned to Tunisia, many anonymously. One such undocumented jihadist spoke to us exclusively. "I have been thinking about going to Europe to work", he says. "I cannot work here, they banned me."
FULL SYNOPSIS
TRANSCRIPT