Guardians of the Strait

Navigating the world's most dangerous waterway 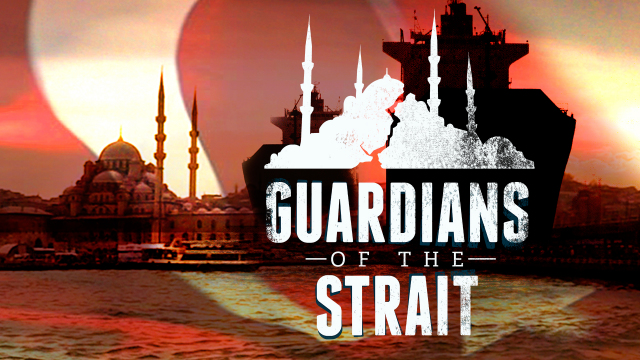 Since classical times the Bosphorus has been a waterway of critical geo-political importance. Now, more than 50,000 ships a year navigate the treacherously narrow strait, carrying oil and other pollutants through the heart of Istanbul. Crowded with tankers, commuters, fishing boats and cruise ships, the bottleneck is an accident waiting to happen. This beautifully crafted doc explores how its people tirelessly keep the stretch open and safe. 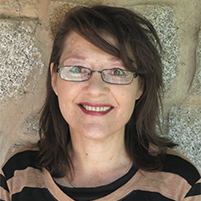 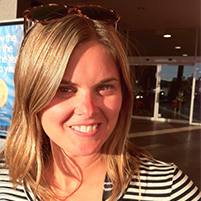 For the past nine years Sam has worked in a range of positions within local feature film and TV
production, script development and for federal funding agency Screen Australia. Supported by Screen Australia, in 2013 Sam spent
four months in London where she worked under the guidance of Producer Lee Magiday and as part
of the development team at Element Pictures (The
Oscar Nominated Room , 2016) The Lobster (Jury
Prize, Cannes 2015), and
upon returning to Australia began work as an external development assessor for Screen Australia
and Screen Tasmania. 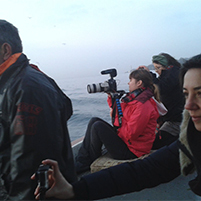 From the outset there was nothing conventional or easy about shooting this film. A different culture, a different language, very little money, a bare-bones all-female crew of five shooting on all manner of boats, the worst snowstorm in 30 years, horrendous Istanbul traffic and an environment of political instability and
caution.

After receiving initial development funding from Screen Australia (which funded our initial research trip) we were fortunate enough to secure production finance from a Turkish philanthropist, who saw the importance and timeliness of making the film. In this way the film was unconventional – made outside the system – and as a result we were allowed a rarity - a tremendous amount of creative freedom in our approach. We returned in November 2015 to complete shooting over 4 weeks, this time with an expanded team – from Melbourne, production manager Hylton Shaw, from Munich our German colleague Ines Schneider who took on 2nd camera and our translator Duygu Erucman, a young Turkish woman – originally from Ismir – now living in Northern California.