A retrospective on one of Britain's most accomplished street photographers 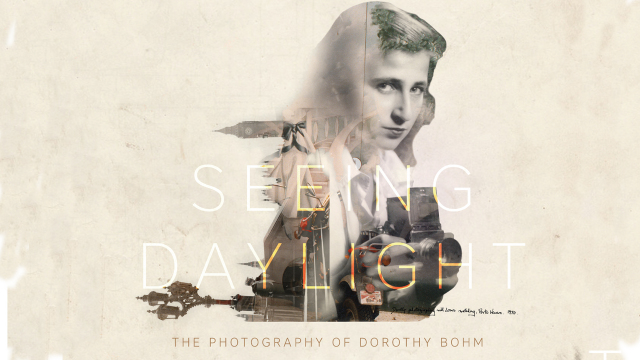 Dorothy Bohm is one of Britain’s finest street photographers,​ arriving in the UK in 1939 after fleeing Nazi persecution in Lithuania​. At 92 she continues to take pictures, capturing moments in life with humanity and compassion. With contributions from friends and family, and reflections from Dorothy herself, this ​insightful documentary reflects her most important images and revisits the places that have shaped her unique view of the world. 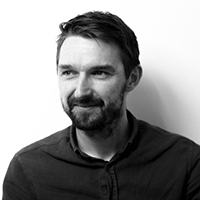 Richard Shaw has been producing short form films for museums and galleries for over eight years. He has developed work on various themes and contributed to exhibitions at Imperial War Museum North, Museum of Liverpool, Manchester Museum and the Science Museum, London. Seeing Daylight: The Photography of Dorothy Bohm is his first feature-length film. Richard is director of Unity House, a content agency and producers of Seeing Daylight. 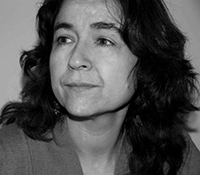 Monica Bohm-Duchen is Dorothy’s eldest daughter and a London-based art historian. Her latest book is Art and the Second World War (Lund Humphries, 2013), and her essay “The Two World Wars” was published in War and Art: A Visual History of Modern Conflict (Reaktion Books, 2017). She is currently organising a nationwide arts festival to pay tribute to the contribution made to British culture by refugees from Nazi-dominated Europe.

Seeing Daylight: The Photography of Dorothy Bohm is produced by Unity House, a team of filmmakers and storytellers based in Manchester. Having worked in the arts and heritage sector for several years, Unity House director Richard Shaw decided to make a longer form documentary about photography icon and survivor of Nazi persecution, Dorothy Bohm. Seeing Daylight was an opportunity to not only explore Dorothy’s most famous images, but also return her to Manchester – the city she escaped to in 1939 and where her life behind the camera began.