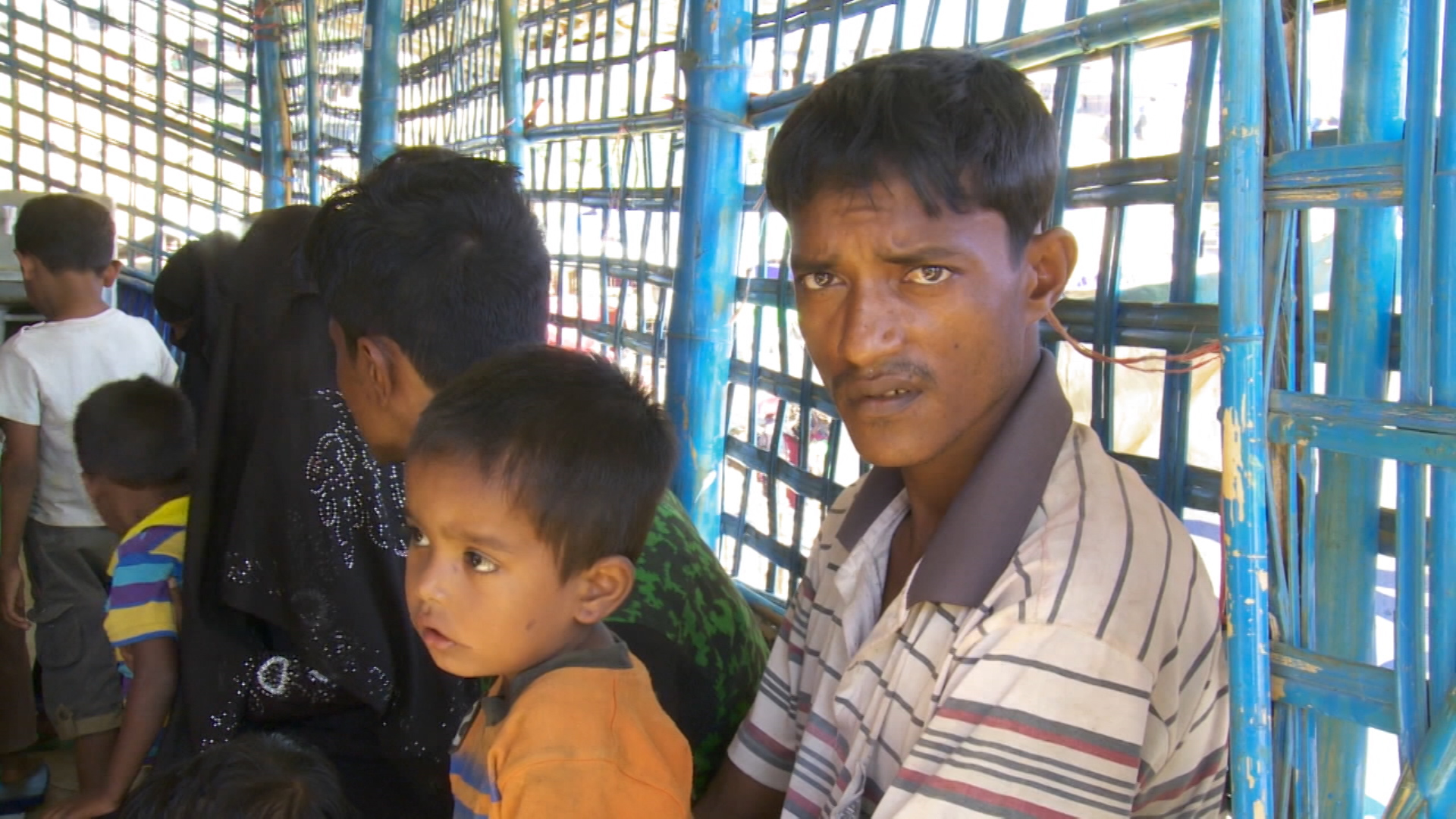 In the midst of the world’s fastest growing refugee crisis, UNHCR is helping Rohingya cope with mental health issues. This report shows the difficulties of treating PTSD in a place where the word doesn't exist.

“Much of the language of psychology is not understood by refugees …the word for depression for example or the word for PTSD doesn’t exist as such in the Rohingya language”, explains senior mental health officer Pieter Ventevogel. Often the problem is a language barrier, says psychologist Mahmuda Mahmuda, who is building a team of counsellors who can communicate with the Rohingya in their own language. Hasina, a refugee taking part in group therapy sessions, says “when we speak to the counsellors we feel happy because nobody else asks”.
FULL SYNOPSIS
TRANSCRIPT