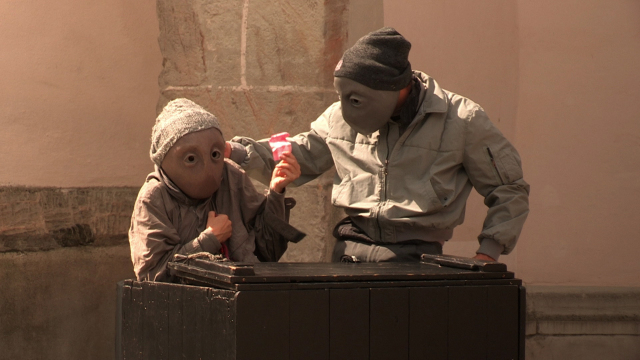 Since the crisis began in 2014, Germany has taken in more refugees than any other country in Europe. The German government now faces the task of smoothly assimilating this new influx into its population.

Suad and her family fled Iraq for Europe after it became too dangerous. Allocated to the city of Detmold in West Germany, Suad now feels like Germany is their home. “Detmold is good for my family, I really like this town and I don’t want to leave." Suad's family have been the beneficiaries of integration programmes funded by the German government, which include free language lessons, access to German qualifications and events designed to facilitate cultural exchange. Yet not everyone’s assimilation into German society is so smooth. Refugees considered lower priority struggle to gain access to vital services. Emmanuel is from Sudan, a country not on the German government's high priority list. “If I want German lessons, I have to pay. Why not me? I am a refugee.”
FULL SYNOPSIS
TRANSCRIPT