Increased access to the internet is revolutionising Burmese culture and democracy 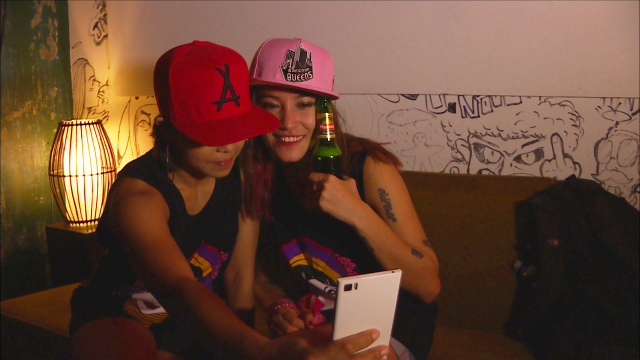 Since the historic 2015 general election, Myanmar has been on a tentative path towards democracy. With public access to the internet booming, what changes will the country see as millions head online?

"We were not born to obey unjust laws... women, support each-other, hold out your hand." American inspired female rap duo YAK's politically charged lyrics would have been unimaginable in Myanmar just three years ago. But the country's transition from authoritarian rule to democracy is still early and fragile. Despite the official removal of censors in 2012, freedom of dress and speech is still restricted. "We know that the song we're working on now won't pass the censor, so we're just going to put it straight on Facebook", say YAK, whose popularity stems from their new online fan base. Formerly the preserve of the junta, in 2013 only 1% of the population had internet access. Now sim cards can be bought for $2, and half the country will be connected by 2020. "My cartoons have ignited heated arguments on Facebook", says political cartoonist Maung Maung Fountain. He sees a new form of censorship emerging, coming from the people. And with the spread of online anti-Rohingya propaganda going unchecked by the government, it is up to activists to educate the public on what they are seeing online. "We encourage them to be citizen-journalists", says NGO MIDO.
FULL SYNOPSIS
TRANSCRIPT