US embassy opening in Jerusalem emboldens the Israeli right 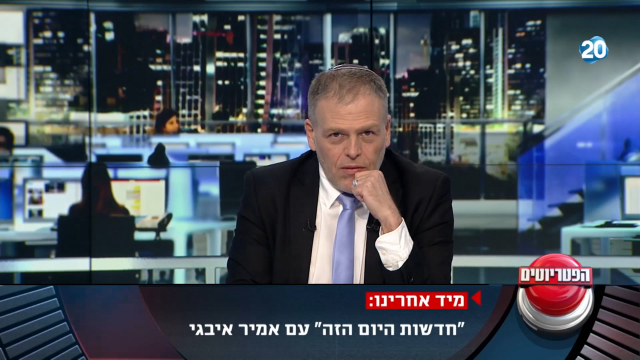 In Israel, the right-wing has been bolstered by Trump's recognition of Jerusalem and the presence of more extreme voices in the media. In this environment, can hopes for a two-state solution survive?

“Our goal is to be a kind of Fox News", says anchor Ariel Sigal of Israel's Channel 20, as his panellists shout "let them die!", discussing Gaza protesters. Rabbi Yehuda Glick from ruling party Likud is a proud settler who attended Trump's inauguration. He is building alliances among Trump's support base of Christian evangelicals; over 50m people in the US. "So many people will be destroyed", says a visiting supporter from North Carolina about their belief in the coming Armageddon in Israel.
FULL SYNOPSIS