Breaking the cycle of violence in Venezuela's youth 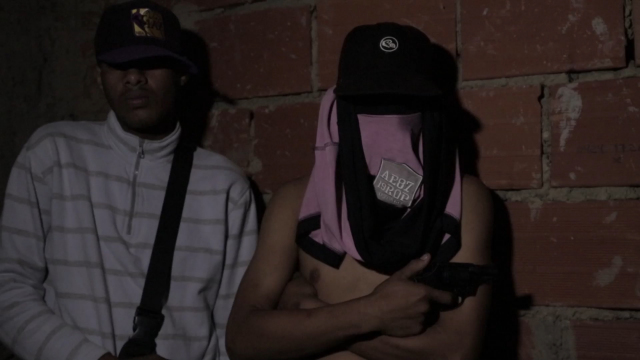 As Venezuela's economic crisis deepens, more and more young residents are becoming embroiled in the country's soaring crime rates. Channelling their energy towards football is helping some to survive.

It is now estimated that Venezuela has one of the highest youth homicide rates in the world, with four children orphaned daily as a result of violence in Caracas. "I came into the gang when I was 13 years old, my parents went abroad and left me, I now live on the streets, I steal and kill people", says a gang member of Petare, thought to be Venezuela's most violent city. With government statistics barely visible to the public, independent organisations are some of the only reliable sources of tracking and combating crime. Some are helping young communities to turn their thoughts away from violence and teaching them instead to become respectful citizens through football. Jesus, the coach of independent football club Passion Petare, believes that the sport is also a means of uniting the polarised social classes throughout the city. His mission is to bring young people together, "to celebrate the enjoyment of football, allowing football to help you to not be a delinquent, or dead, or in a hospital or in prison". For 14 year-old Francisco, Passion Petare has been his saving grace: "Instead of having a gun, I prefer to have a ball".
FULL SYNOPSIS
TRANSCRIPT