Why are so many Israeli Jews moving to Berlin? 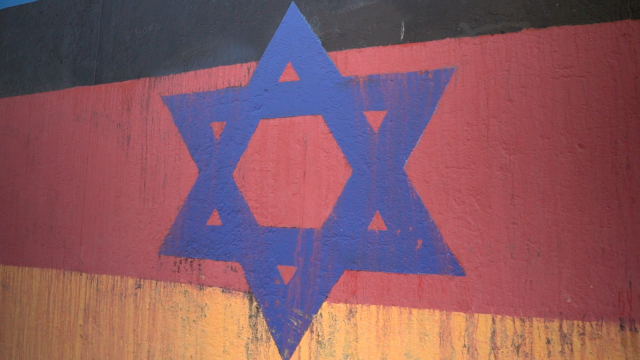 Israelis in Berlin are among the world's fastest growing Jewish populations, drawn by the city's arts scene and culture of free thinking. But how is life for them in the country that staged the Holocaust?

Shirah Roth is one of 13,000 Israelis living in Berlin. While she is acutely aware of the city’s history as the capital of the Nazi Reich, like many young Israelis, she was drawn here because “it is the best place to be poor and creative". Avi Binyamin grew up in an ultra-Orthodox Jewish family in Haifa, but recently moved to Berlin because “our [Israeli] society is becoming more tribal". Despite a recent surge in far-right extremism and anti-Semitism in Germany, Avi and Shirah believe that Berlin's openness and tolerance encourages co-existence between peoples of all races. Ofer Waldman moved to Berlin in 1999 and lives in an area home to one of the largest Palestinian communities in Europe. “I think that we have a wonderful chance here in Berlin to practice co-existence between Israelis and Arabs."
FULL SYNOPSIS
TRANSCRIPT