A timeless look at music, love and beauty in Cuba 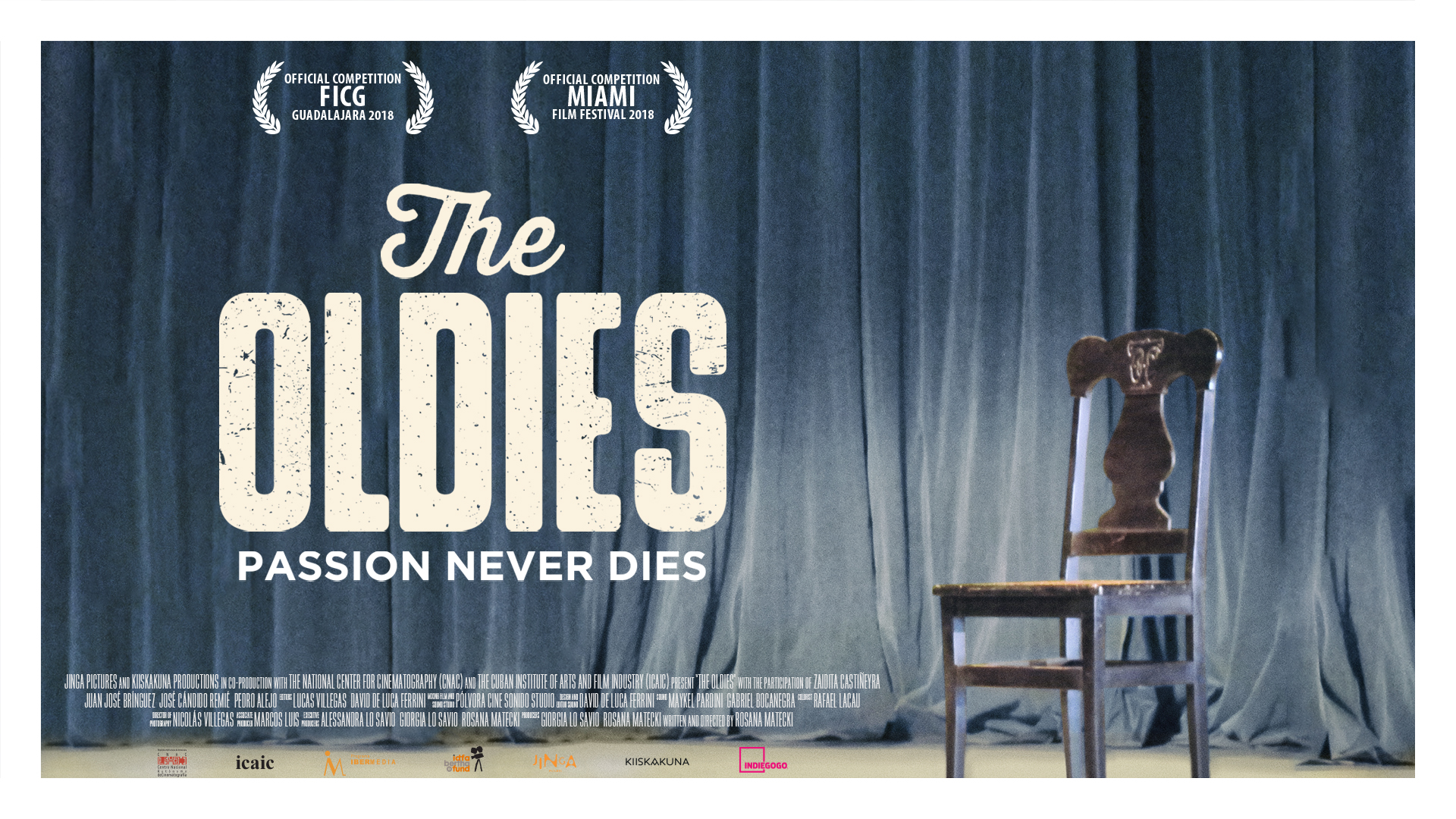 In the city of Santa Clara, three elderly musicians, who were once at the heart of Cuba's rich musical scene, drift between present and memory to relate their undying passion for music. Zaida sings her tired heart out, Bringuez struggles to play the saxophone again, and Cándido uses old photographs to convey his tireless love for life. This beautiful doc offers an intimate and compassionate perspective on Cuban culture and life in old age.

Reviews and More
For behind the scenes extras, see here.
Festivals

Rosana Matecki is a Venezuelan-Canadian-Polish filmmaker. She studied communications in Caracas. Her films include Mujeres ancestrales (2007), Story of a Day (2009) and The Awakening of the Soul (2013). The Oldies (2018) is her latest film. Her free spirit work is an authorial search which seeks anonymous gazes. Her films suggest establishing a cautious look of the image through the aesthetics of feeling. 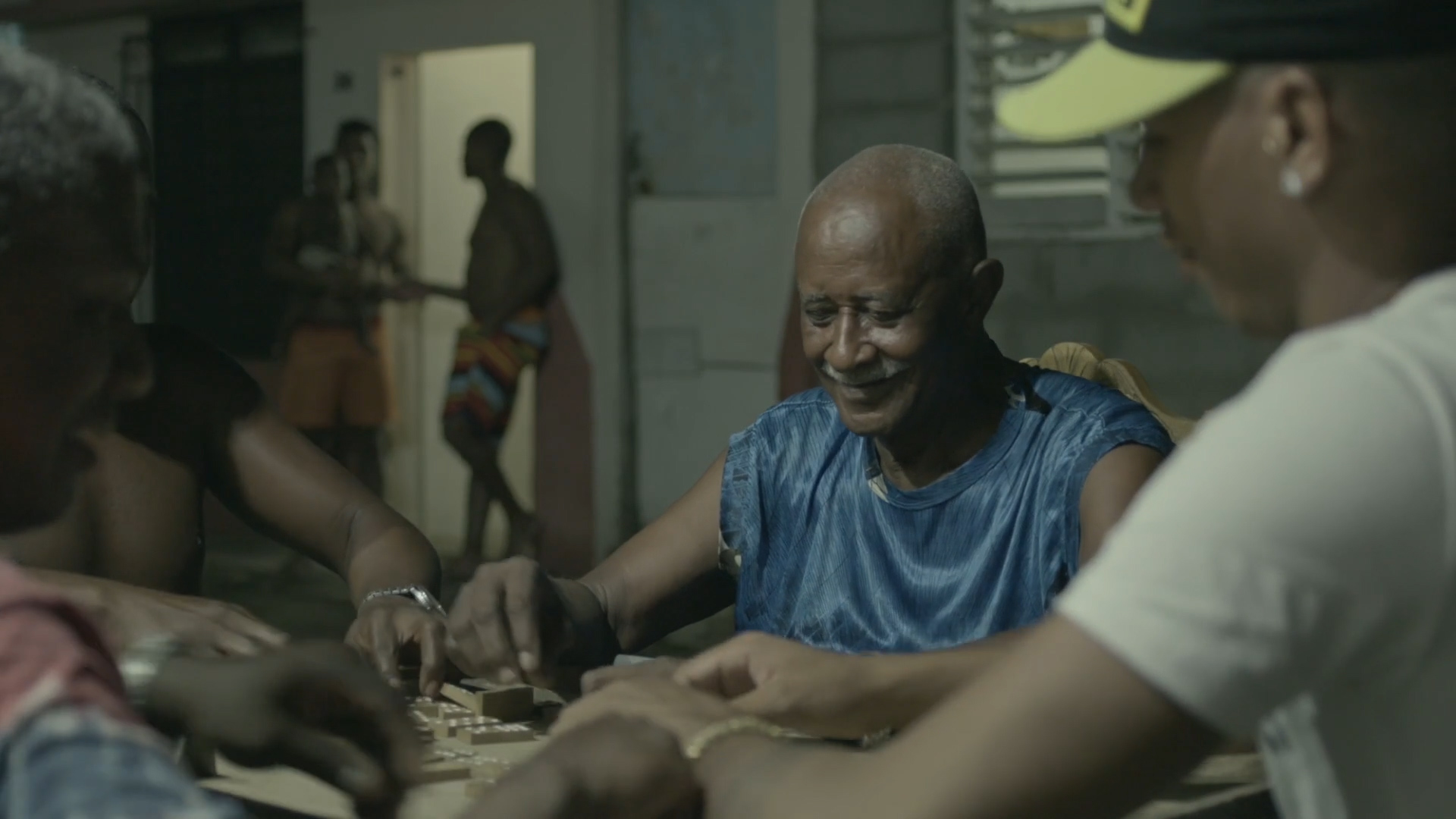 For years, I have been fascinated with the idea of growing old. I have been attracted to the notion that youth is something found in one’s soul, rather than in one’s body - regardless of its age. I have also spent a large part of my life, especially my formative years, in Cuba, and have remained drawn to that island, to its culture, its music, and especially to its people. My characters in The Oldies are anonymous ones; they’re octogenarian Cubans and lifelong musicians who still work to make a living, and who relinquished any notion of fame by favouring their hometown of Santa Clara over the many artistic possibilities the vibrant city of Havana could have offered them. I started this project with the personal question: “How would I like to live out my older years?,” and have found the answers in my characters, in their fierce devotion to life, and in the effervescent souls within them.