Ganz - How I Lost my Beetle

Revealing the true origins of one of the world's favourite cars 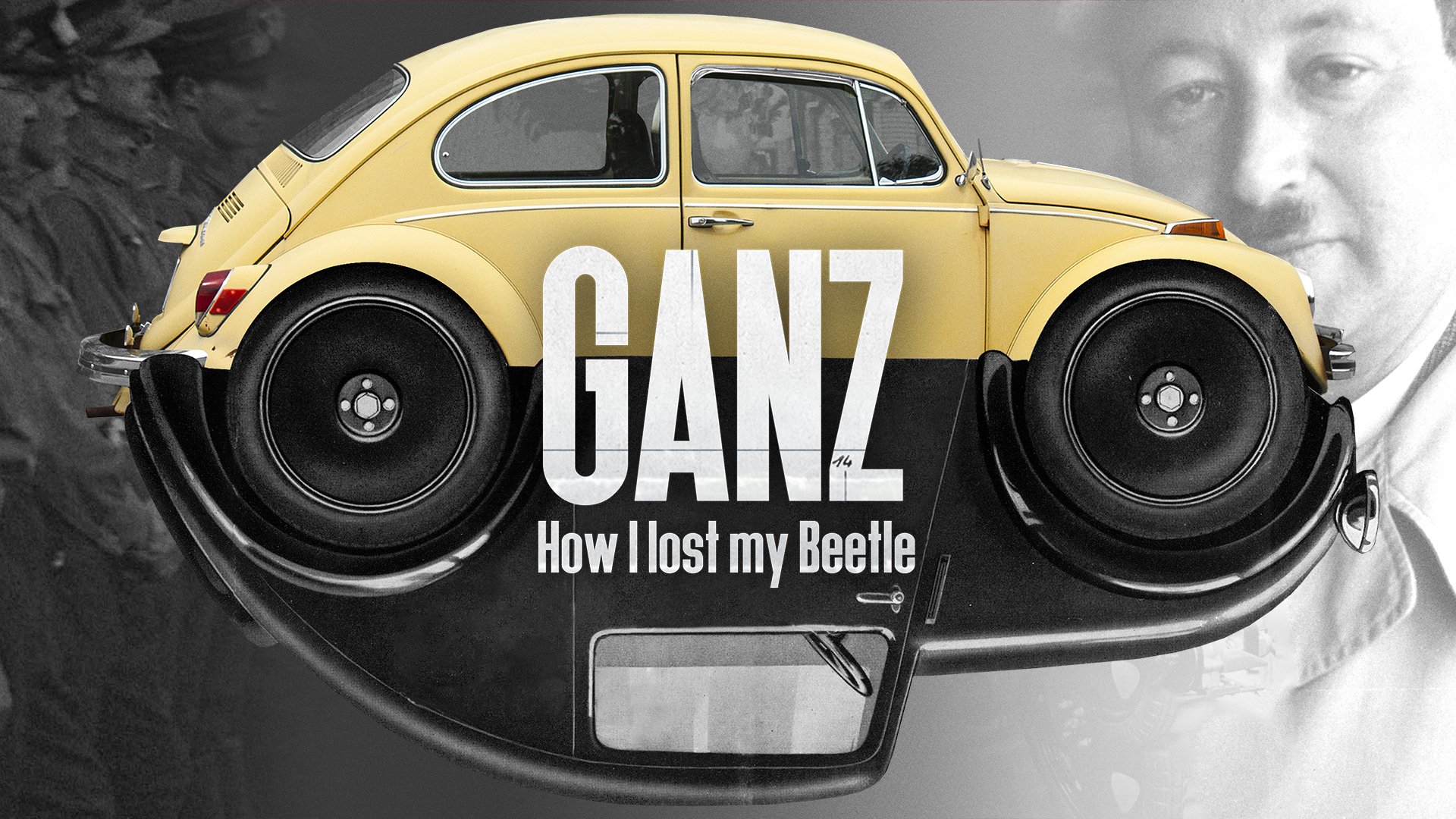 The Volkswagen Beetle is a design classic. Celebrated by the Nazis, and championed by Hitler, the Beetle's true origins were obscured by a web of intrigue, espionage and slander. This extraordinary doc reveals the untold story of Josef Ganz, the Jewish visionary behind one of the world's most adored cars. As relatives search for traces of Ganz's legacy, they seek to recover the genius of a man edited out of history. 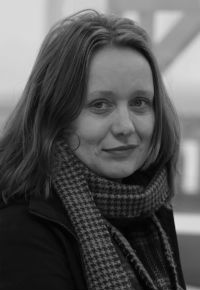 After studying Cultural Studies/Social-economic History in Amsterdam and working for Dutch public television, Suzanne Raes (1969) started working as an independent documentary filmmaker. As ‘fly on the wall’ she filmed in schools, hospitals and institutions, observing human interaction and analysing social structures.

Her films such as The Rainbow Warriors of Waiheke Island and The Houses of Hristina have received international acclaim and awards. She portrayed De Dijk, Boudewijn de Groot and went with the Dutch swimming team to the Olympic Games for the film 0,03 Seconds two years ago.

Her film about the Social Services in Rotterdam De Tegenprestatie won a Golden Calf for best documentary in 2016. At the moment she is filming in the Binnenhof, the center of Dutch government, for a feature documentary about democracy.

Her love for history, archive imagery and portraying intriguing people come together in her latest documentary Ganz: How I Lost My Beetle.