A dissident and his Stasi informer meet to reconcile old wounds 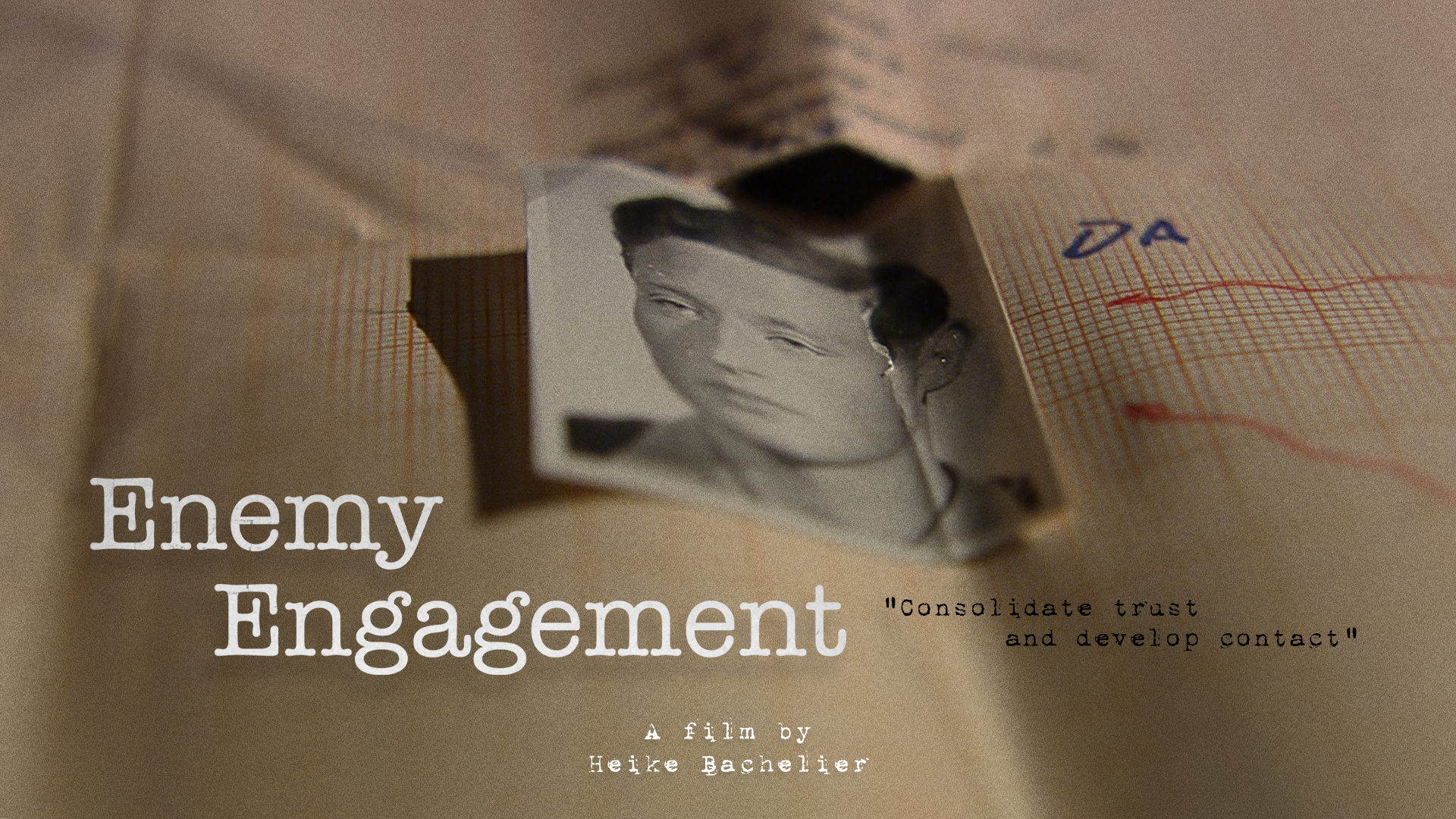 Two men from East Germany come together in a historic reconciliation; one was a dissident who was sent to prison, the other spied on him for the Stasi. Today, with access to secret Stasi files, the two men begin to revisit their painful past and reflect on their differing roles in the regime. What unfolds is an astonishing and gripping story of friendship and betrayal. 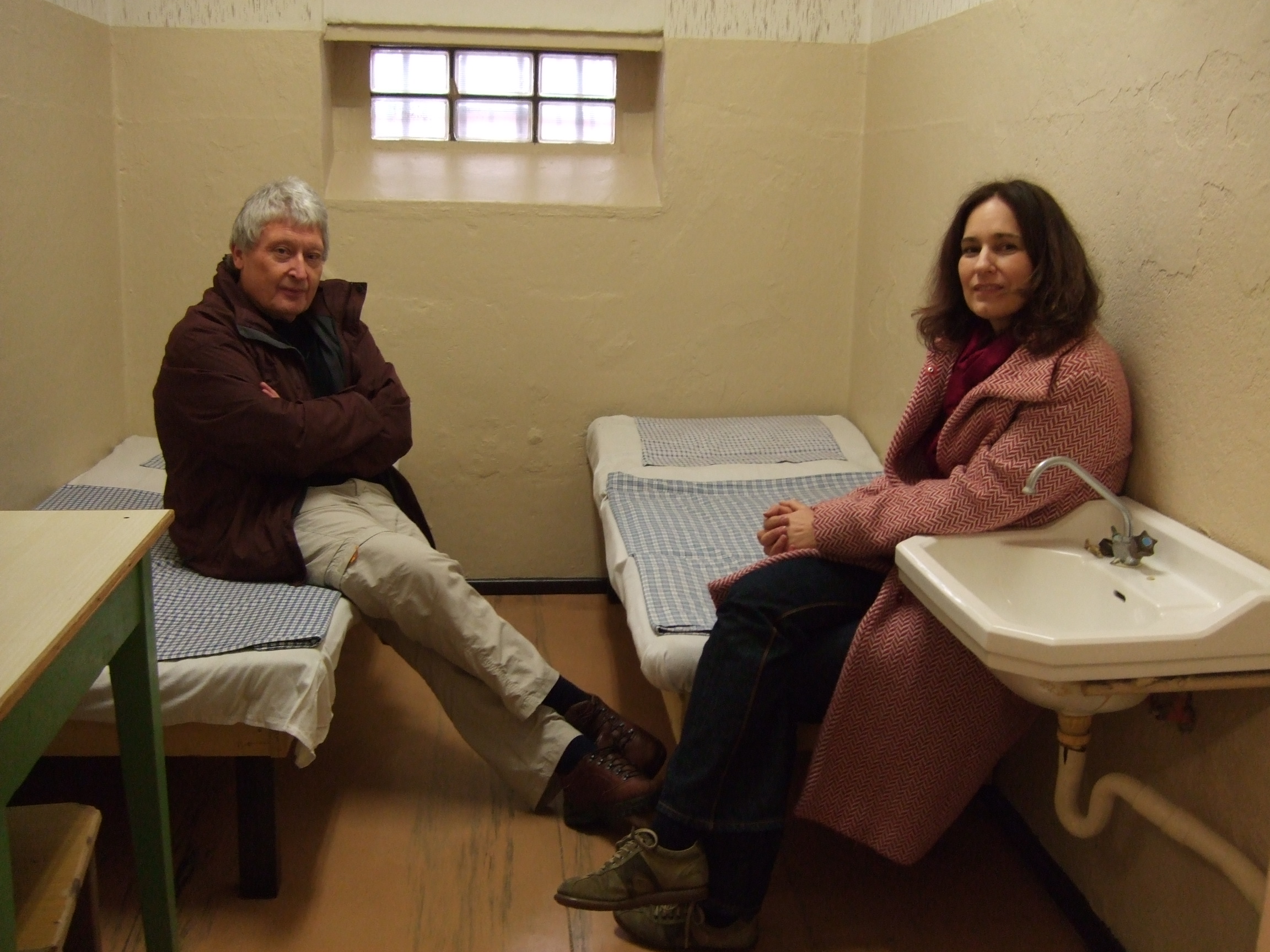 When I began filming Enemy Engagement I had a head full of questions. To answer them I knew I had to be non-judgemental. I grew up in West Germany so it's impossible to say how I would have acted in the East German (GDR) dictatorship. Would I have been brave? Would I have voiced my opinions despite the consequences? Would I have been corrupted by high ideals, betrayed friends to uphold these? Do I really know which side I would have been on? I hoped an open approach would allow me in to try to understand the mechanisms and psychology of a dictatorship.

I am very grateful for how gracious Peter Wulkau was toward Hartmut Rosinger. Hartmut had betrayed him but Peter appreciated how he wanted to face up to his past. Both men looked back openly. Shooting the film was a journey into the past of Rosinger and Wulkau, revisiting a betrayal and facing the reality of the Stasi network that surrounded them.

As a preparation for the film I had to move home to be closer to the Stasi archive. It took many months to work through thousands of disparate reports, to collate and make excerpts. The Stasi files on this single case contains 18,000 pages.