The escalation of Asia's War on Drugs 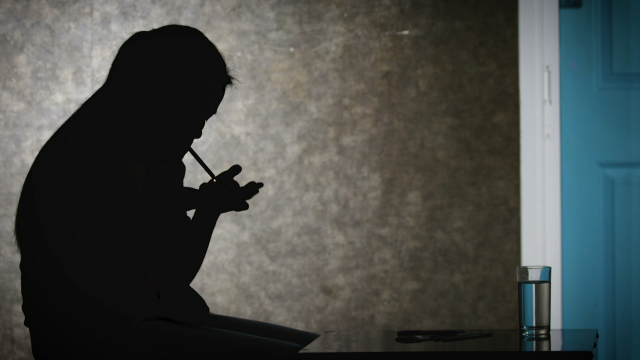 The Golden Triangle is infamous for opium production. As ethnic conflicts continue to rage in Myanmar, production has switched to methamphetamine and authorities are struggling to cope.

“We have to make them realise you can’t come into our country that easily. You will face tough enforcement.” Colonel Chatree Sanguan-Tham is Special Task Force Commander of the 2nd Cavalry Regiment of the Thai Army. His unit covers more than thirty kilometres of Thailand’s border with Myanmar, where the production of meth is exploding. Thai authorities have seized nearly 57 million pills this year, yet they estimate this accounts for only 20% of drugs smuggled into the country. Across the border, Myanmar's Shan State is the epicentre of meth production in Asia. Easy access to precursor chemicals from China, roads into Thailand, along with decades of civil war have created the perfect storm for the drug trade. One of the state’s rebel leaders Yawd Serk makes a public show of his zero-tolerance approach to drugs, claiming that those using or selling drugs will be executed. But experts are sceptical. John Whalen, a retired US drug enforcement agent who worked in Myanmar for 25 years, believes the rebel groups rely on the drug trade to survive. “It’s too much financial benefit for them to be out of the trade.”
FULL SYNOPSIS
TRANSCRIPT