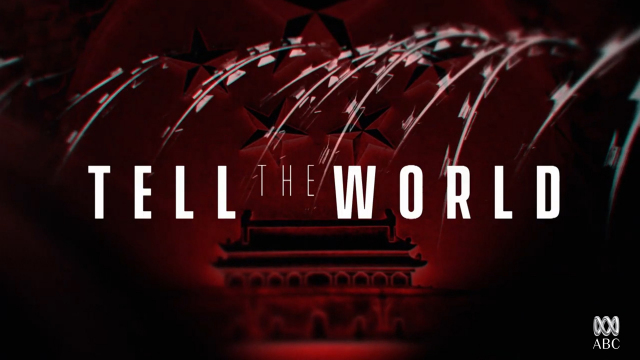 Detained under a high-tech dystopian surveillance state in Xinjiang province, exiled Uighurs speak out in this powerful investigation. Their religion is all but banned as they undergo 're-education'.

"Every 200 meters, there’s checkpoints. They check your IDs. They will check your smartphone”, says an Australian Uyghur. Nowhere is hidden from the prying eyes of the Chinese Communist Party as it sets about erasing an ancient cultural heritage, out of sight of the rest of the world. "People started to literally disappear, communities were being emptied of adult men and women", a China researcher says of the recent crackdown imposed by the CCP. The process is part of President Xi Jinping's cultural homogenisation project and has seen unprecedented levels of surveillance. Children are separated from their parents to be sent to re-education boarding schools, whilst adults are interned in prisons and forced-labour factories. "Heavily armed Special Forces police raided their home and took them by covering their face and shackling them in front of the kids", says an Australian Uyghur whose relatives are currently being oppressed in the region in the north-west of the vast country. This powerful investigation speaks to exiled Uighurs to uncover the truth about the human rights abuses suffered under China's mass detention policy.
FULL SYNOPSIS
TRANSCRIPT