On the road with freelance journalists in Mexico 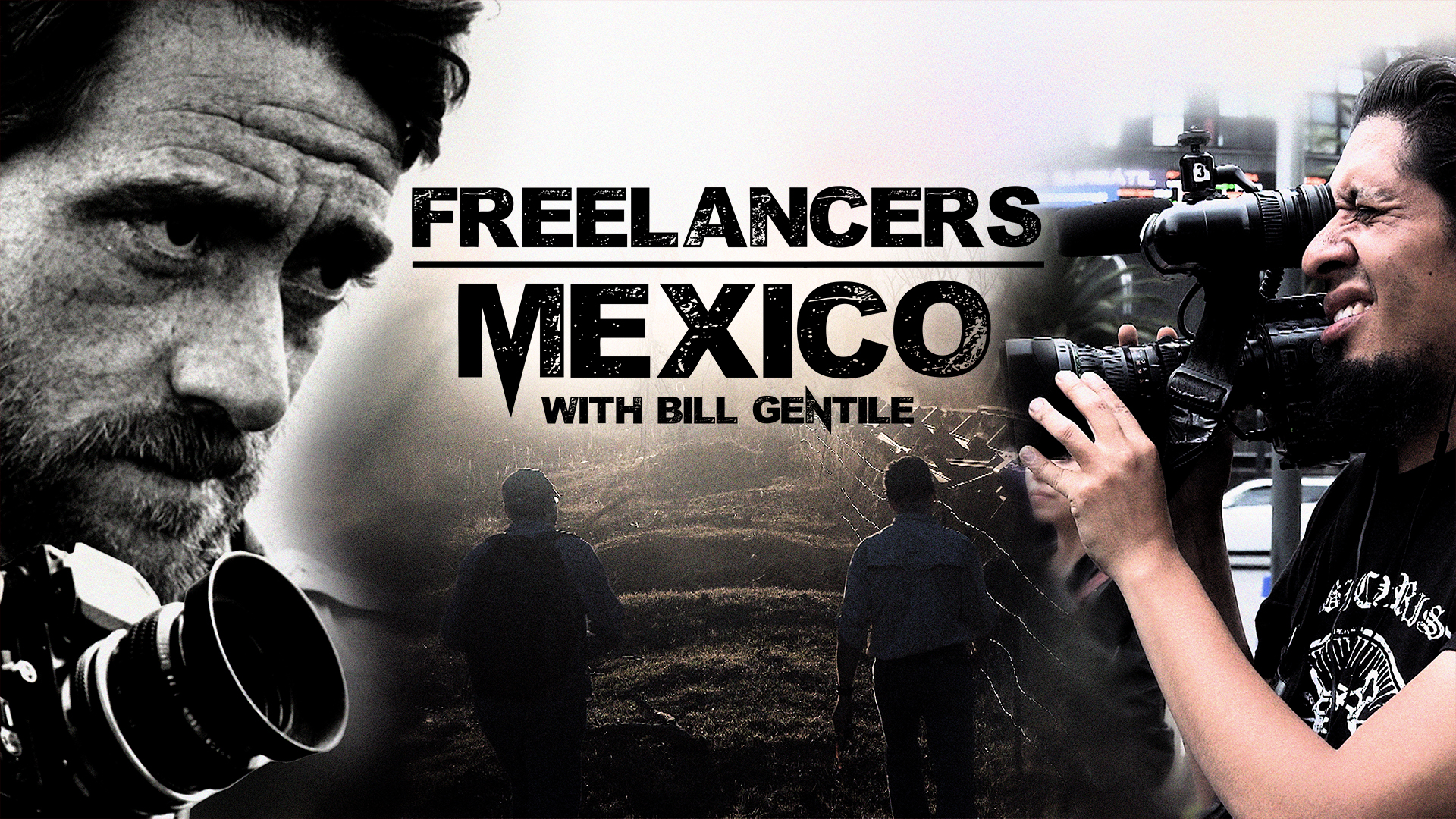 They are a new breed of journalist; daring, determined and tech-savvy, freelance foreign correspondents fill the void left by a mainstream media retreating from international news coverage. Independent journalist Bill Gentile introduces us to the workplace of his fellow freelancers in Mexico, where the so-called War on Drugs has left at least 175,000 people dead in the last decade, and 104 journalists murdered since the year 2000.
Read director Bill Gentile's article on the vulnerability of freelance journalists in Mexico here. Check out a Q&A with Bill here.
TRANSCRIPT 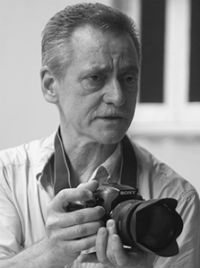 Executive producer and director Bill Gentile is an independent journalist and documentary filmmaker teaching at American University in Washington, DC. As a pioneer of “backpack video journalism,” he began in 1977 as reporter for the Mexico City News and correspondent for United Press International (UPI) based in Mexico City. He became Newsweek Magazine’s Contract Photographer for Latin America and the Caribbean. He covered the 1979 Sandinista Revolution in Nicaragua; the U.S.-backed Contra War and the Salvadoran Civil War in the 1980s; the U.S. invasion of Panama; the 1994 invasion of Haiti, the 1990-91 Persian Gulf War and the subsequent wars in Iraq and Afghanistan. He won two national Emmy Awards and was nominated for two others. 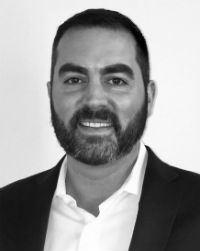 Matt Cipollone worked on FREELANCERS as director of photography, editor, associate producer and sound recordist. He has collaborated on numerous documentary series and independent features, and his work has taken him throughout the US and abroad. Matt’s most recent film Signs, about the ongoing vandalism of markers commemorating the death of Emmett Till, won Best Southern Film at the 2019 Oxford, MS Film Festival and is currently a part of the PBS documentary series Reel South. 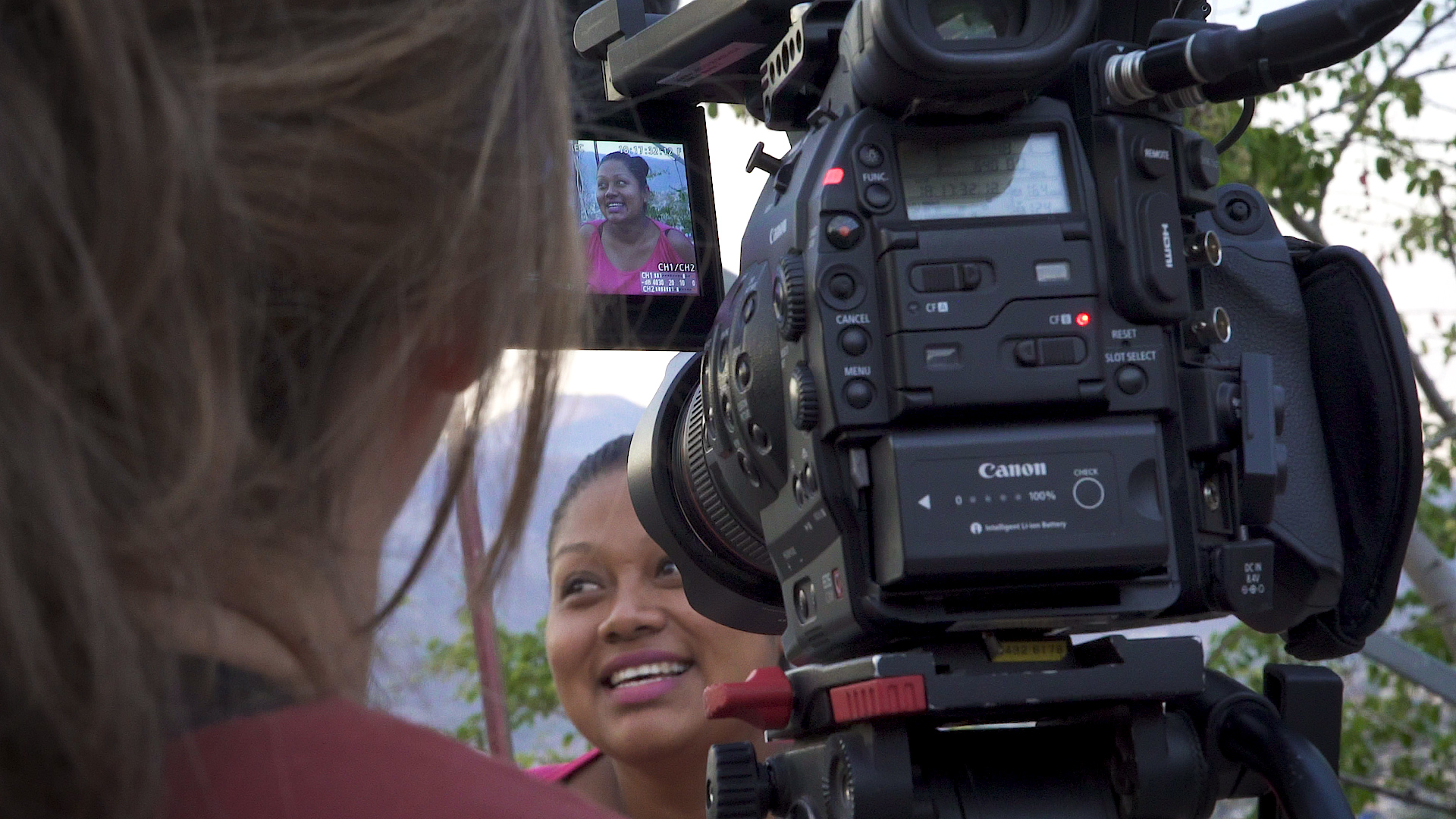 Freelancers was filmed mostly over the course of 10 intense days in the border city of Nogales, the violent southern state of Guerrero, and the Mexican capital, Mexico City. Using the “backpack journalism” methodology that he helped create, director and writer Bill Gentile, and associate producer Matthew Cipollone, burned through the production process using minimal equipment and support to enhance immediacy and intimacy with their characters and their stories. One HDSLR camera plus three small recording devices equals a seldom-seen glimpse of what freelancers really do in one of the world’s most dangerous countries for journalists. An estimated 175,000 people – including at least 104 journalists – have been killed in Mexico’s decade-long drug war. More than 25 other journalists are missing in Mexico and are presumed dead.