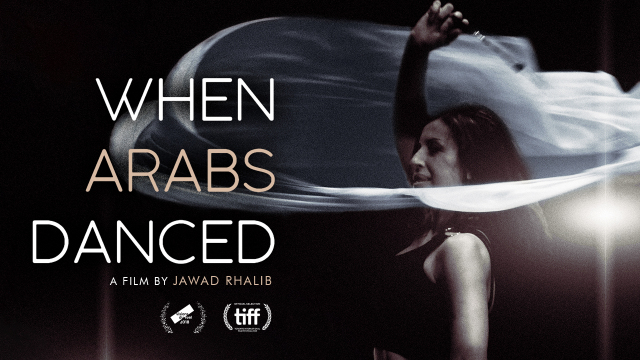 In a film that gives voice to Arabs worldwide who refuse to be defined by stereotypes of repression and fundamentalism, director Jawad Rhalib questions the many facets of his culture that have sadly been forgotten by western and middle eastern media alike — especially its love for dancing and music. An important and timely reminder that the creative arts have always been an integral part of the great texture of the Arab identity.
Be the first to see it and pre-order on iTunes and Vimeo now!

As an author and a director, Jawad Rhalib has oriented his work on social realism. He wrote and directed short, medium and full length films and feature length documentaries. His last movie 'When Arabs Danced' won the audience award and best film award in the section:"Grand Angle" at Vision du Réel- Nyon 2018. 'When Arabs danced' is selected at Toronto international film festival TIFF 2018. 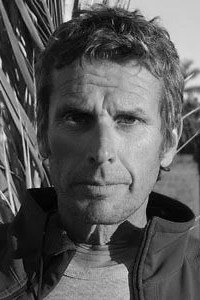 François is a DOP, camera and steadicam, second unit director.
He has 35 years of professional, around the world experience and good knowledge in editing and data workflow (computer studies). He has experience in filming in extreme conditions: ski, alpinism, paragliding & air sports, car/motorcycle, underwater, horse riding. 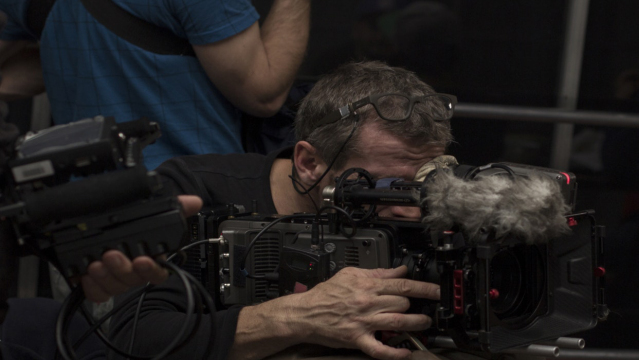 "I am uncomfortable each time I have to speak or put forth my personal beliefs or non beliefs.
But the current context forces me to express myself as secular Arabic Muslim filmmaker. What
does a filmmaker like me who, in the course of his work, had to endure the anger of the
fundamentalists, think? It is time that I take a stand with regard to this intellectual Sharia and
the extremely strong psychological and physical pressures that the Arab artists experience
when they oppose today's dominating Islamic dogmas.

A filmmaker who perceives the political, cultural and social issues as rise of Islamism in our
modern societies. A filmmaker who features the legitimate right to criticize the religions and
dogmas. A filmmaker who wishes to give voice to artists whom they try to obscure and kill." - Jawad Rhalib