A shocking investigation of police homicides in Rio de Janeiro 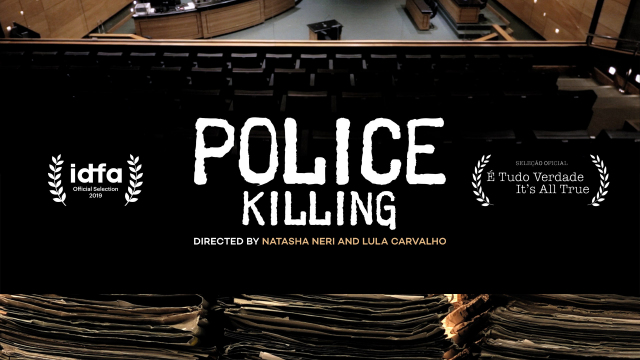 On the outskirts of the city, a car is riddled with bullet holes, some the size of a fist. You’d think it was a gangland shooting, but these bullets were fired by the police, and the passengers were unarmed teenagers. In Rio de Janeiro, more than 16, 000 civilians have been killed in police operations over the past twenty years, all in the name of self-defense. This powerful and disturbing film follows the mothers of these victims as they fight for justice against a corrupt and brutal system.
52' broadcast cut coming soon

Cine Migrante - Official Selection Reviews and More
“...its aim is to expose the injustices of a system that couldn’t care less about the lives of poor, black kids scraping a living in the favelas.” – Modern Times Review To learn more and support the cause, head to the film's website here.
TRANSCRIPT 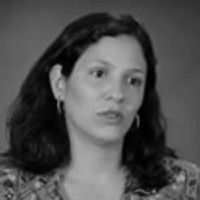 Natasha Neri is a journalist, filmmaker, Master in Anthropology, researcher in the areas of Criminal Justice and Human Rights. She is director, along with Lula Carvalho, of the documentary "Auto de Resistência” (2018). She has studied police killings for the last 10 years, including co-authoring the book "When the Police Kills: Homicides by ‘Autos de Resistência’ in Rio de Janeiro (2001-2011)", Booklink, Rio de Janeiro. 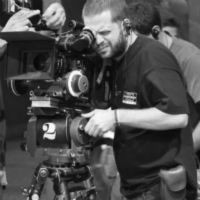 Lula Carvalho (Brazil), his career begins in the resumption of Brazilian cinema at the end of the 90s. Son of Walter Carvalho and nephew of Vladimir Carvalho, the cinema has been present in his life from the very beginning. As director of photography is recognized by Tropa de Elite, Robocop, Ninja Turtles and the series Narcos among other productions. He is co-director of the documentary Auto de Resitência (Letal), best documentary É tudo verdade 2018 that will be screened at DocMontevideo’s Documentary Week 2019.