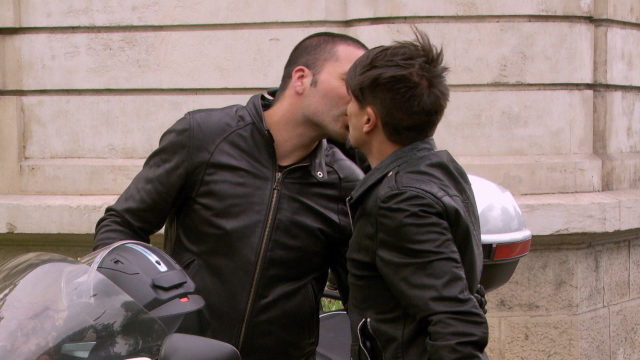 Christians can feel pressure to "heal" their homosexuality via gay conversion therapy. In this report we meet those who underwent the controversial therapy to understand how they now live with their sexuality freely.

“Lord, I'm ashamed of my life. This morning I felt strongly that my relationship with that boy was wrong and sad. It broke my heart and tore it in two. Heal me”, wrote Adrian Stiefel in his diary, aged 19. Soon after, the Swiss Evangelical Christian underwent gay conversion in the US. “I think my identity was taken away from me”, says Stiefel. Now a minister at the Protestant Reformed Church of Geneva, he promotes the idea that Christianity can be open, inclusive and progressive. “The goal of psychotherapy is to increase the subject's autonomy and freedom. So obviously, conversion therapy makes no sense”, says Jacques Besson, a professor at the University of Lausanne.
FULL SYNOPSIS
TRANSCRIPT