Inside the world of an artist provocateur. 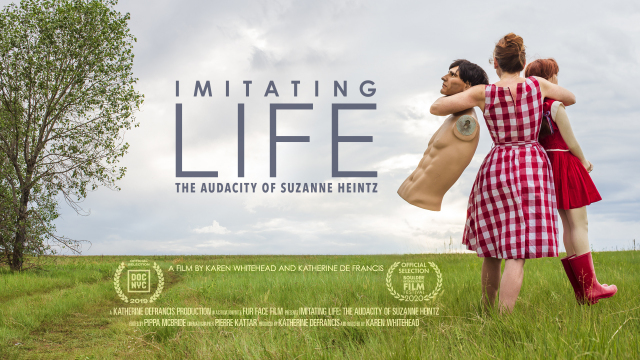 This film follows the unlikely but true story of photographer Suzanne Heintz, and an extraordinary act of defiance that catapults her life, and art, into the social media spotlight. She creates a mannequin family and embarks on a global crusade against societal pressure to conform, resulting in a raw, funny and intimate portrait of life through her lens. Part comedy, part drama, part real life – we witness it all.
Festivals

Salem International Film Fest 2020 - Official Selection Reviews and More
“This film is sure to resonate with anyone who has ever felt the urge to revolt against the trappings of conformity — whatever that may look like in their lives. ” – BIFF film review Discover more of Heintz's approach to art, and how the film was made in Jamie Sebraise's article for Westword 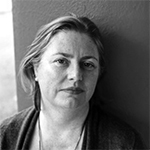 Karen’s path into independent film followed an accomplished career in journalism and producing/directing roles for TV current affairs programs. She produced journalism training films for the BBC and a film on the history of the Berlin Wall and media coverage for the Newseum, in Washington, DC before pursuing her own indie documentary projects. Her award-winning documentary feature directorial debut, Her Aim Is True, (2013), revealing the hidden story of pioneer rock photographer, Jini Dellaccio played to sold out film festival screenings. Eddie Vedder of “Pearl Jam” supported the film’s Kickstarter campaign and came on board as executive producer. The film is a co-production with Avro TV (Netherlands). More of Karen’s filmography at http://www.furfacefilm.com 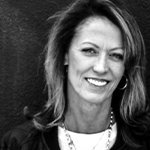 Katherine’s independent film journey began at Virgin Vision in London in the early 1980s. She moved to New York in 1989 to launch a Mirror Group Newspapers start-up, and for the next 20 years her passion became technology, developing the electronic publishing businesses for traditional media companies (PRIMEDIA, Daily Racing Form) as well as co-founding a high-tech media start-up now owned by Churchill Downs Inc. Since going it alone, she produced her first feature-length documentary, Don’t Ask Me Questions: the unsung life of Graham Parker and the Rumour (2013) with Grammy-nominated director Michael Gramaglia (The Ramones: End of the Century), and “Chalkie Davies - the NME Years,” a major retrospective of the music photographer at the National Museum of Wales (2015). Her latest production Imitating Life – The Audacity of Suzanne Heintz (2019), with director Karen Whitehead (Her Aim is True), had its world premier at the DOCNYC film festival (Nov 2019). 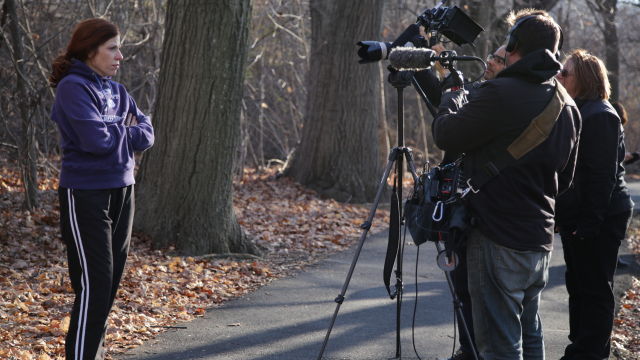 Following Heintz’s photographic crusade on the frontlines of a massive online/ ‘selfie’ culture, in itself, was eye-opening. When we began documenting Heintz hitting women’s (and men’s) radars across the world on social media, it was long before the latest wave of contemporary feminism became headline news. Clearly, her work (and ingenious use of comedy) resonated loudly - as someone who was standing up to the system. When the Resist culture emerged from the Women’s Marches in early 2017, and the subsequent sexual harassment scandals made feminism headline news and ‘popular’ again, we were more than three years into production. As hashtag #metoo was gaining ground online, we were witnessing Heintz very much changing the mood and tone of her mannequin-aided perfect family portraits. (‘I stopped smiling’, as she told us in film). It was really the access afforded to us by video diaries and ‘dashboard confessionals’ as Heintz commuted to work, that helped us capture some these very raw and candid moments around the impact of going viral (the good, bad and ugly) and how a project she characterised as her ‘life’s work’ was reaching its end.