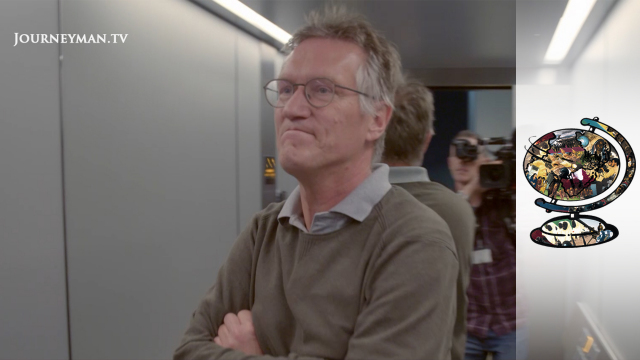 Many watched with envy as Swedes shunned lockdown and enjoyed spring. But with a higher death rate than all its neighbours combined, is public confidence in the government and its rock-star scientist disappearing?

In Sweden, bars and restaurants never closed, schools and offices stayed open. Led by scientist Anders Tegnell, the ‘Swedish model’ remains popular with many. "I want free will, I put a high price on that. To have the choice of going to the store when I want, to have a choice to work", says one local resident getting a tattoo of Tegnell’s face. However, with especially high death rates in care home facilities, confidence in the government’s approach has now fallen below 50%. "It’s been very difficult", says one care worker. "There are 350 residents here. Some have got sick and died, but no one really knows if it's due to COVID because of a nationwide lack of comprehensive testing.’ Like in other European countries, ethnic minority areas have been hit the hardest. Syrian and Somali communities say the government has failed to reach out to them. "The only thing I know is that it didn’t work for the elderly, and it didn’t work for immigrant groups. It didn’t work for foreign-born and their children and grandchildren", says activist Nuri Kino.
FULL SYNOPSIS
TRANSCRIPT