Run by the inmates themselves, this is one of the most dangerous prisons in Venezuela 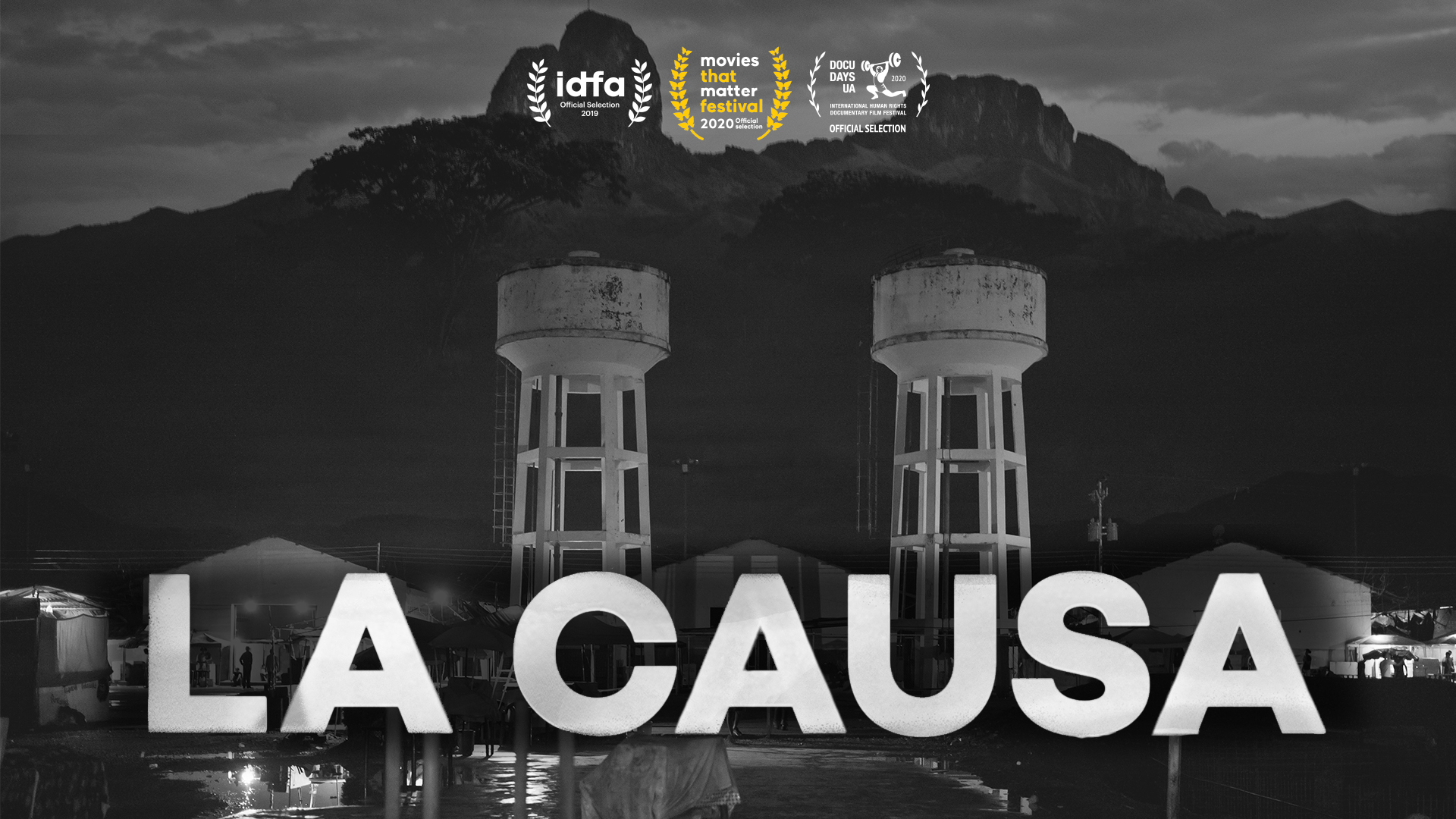 Everyday life in the heavily overcrowded PGV prison in Venezuela is run by the inmates themselves. Current and former prisoners give a staggering account of life in this parallel society. Five years of film material, hidden cameras and interviews show the internal workings of the prison. Above all, La Causa tells the human story of current and former inmates searching for salvation through religion, music and even politics. 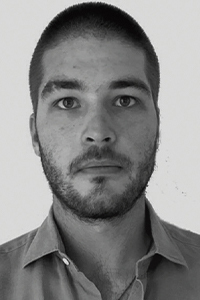 Andres is a Venezuelan Filmmaker, Entrepreneur and Social Activist. He holds a degree in Political Economy and Film Studies from Georgetown University. He is cofounder of Capitolio a Production Company in Venezuela that has produced several music videos, short films, and TV pilots. He spent the past 8 years filming Venezuelan prisons in order to document the collapse of the justice system in the country. La Causa (The Cause) is his first feature documentary film project which debuted at IDFA in 2019. 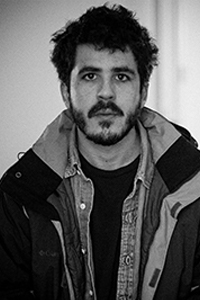 José Ostos is a Venezuelan filmmaker currently based in Lyon, France. After graduating from Communications and Audiovisual Arts in Caracas, José co-founded the creative studio Capitolio , where he was head of the film department, directing, producing and supervising a wide range of audiovisual projects. In 2017 he moved to France, where he got a Master's degree in Aesthetics and Visual Cultures.
Among his works and collaborations are documentaries Of Memory and Debris (2020), La Causa (2019),
Panóptico Celeste (2017), Historia y Montaje (2017) and Temporada de Mangos (2016).