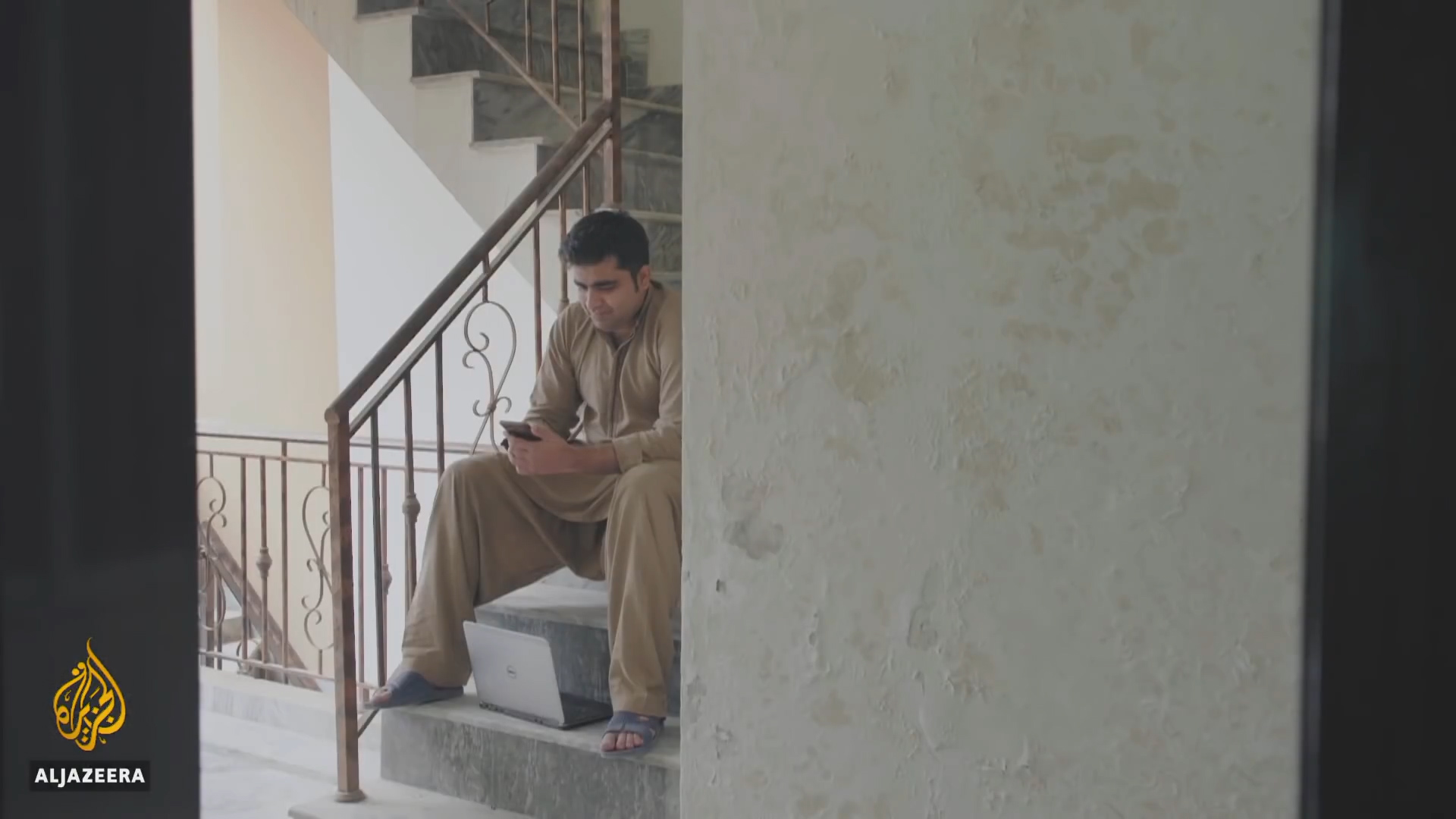 In February 2019, an Indian airstrike in Pakistan brought the two nations to the brink of war. With social media weaponised, Pakistani 'alt-right' troll Dr Farhan Virk led the charge against India.

As India and Pakistan were seemingly headed for war in 2019, Dr Farhan Virk, a Pakistani social media guru, was waging a war on social media, drumming up support for Prime Minister Imran Khan. A former medical student, he believes his current work is more meaningful: 'My parents are pressuring me to start practising medicine. But I feel my social media work is far more important than being a doctor.’ Virk, who claims Steve Bannon and Alex Jones as some of his influences, has now managed multiple viral campaigns against India, and especially Prime Minister Modi. He claims that in this war, facts don't matter: 'Our national interests are paramount. To protect our national interest, even if you say something that's not true, but it influences the people in a positive way - I don't consider that propaganda .' Virk's wife and fellow social media activist Iram Farhan has also embraced social media's loose relationship with the truth. Commenting on an unfounded conspiracy theory she posted on social media about Pakistan poisoning Indian soldiers' food, she says, 'If you repeat a lie over and over again, people start believing it to be the truth.
FULL SYNOPSIS
TRANSCRIPT