The Continued Persecution of the Rohingya People 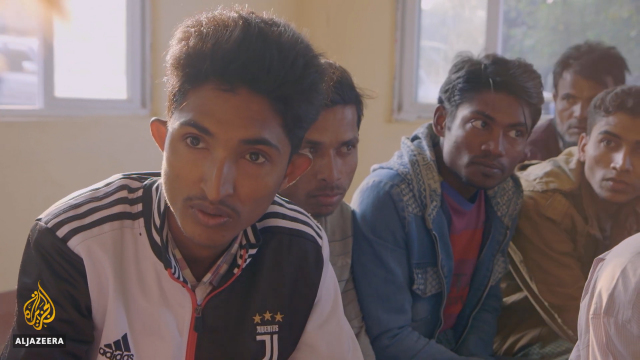 Following Myanmar's campaign against the Rohingya people, The Gambia has taken the country to the International Court of Justice. Secret recordings reveal the true extent of the horrors of a present day genocide.

In 2016, Myanmar's military began 'clearance operations' - genocidal acts against the Rohingya people. 'I am exhausted, I have no more strength. I’ve run out of tears’, says one Rohingya woman, whose son was murdered by the military. 'I was just holding him. The bullet hit his stomach.' Many Rohingya have fled Myanmar for Bangladesh to escape the violence - but not all have been able to flee. 'Some elderly people who couldn’t run away, they locked them inside their houses and burnt them alive’, says Mohamad Ayas, who escaped with his family. Myanmar's government is now willing to take refugees back - but with limited rights. 'Our citizenship rights, our confiscated things, our land and property, our right to education. ... If [they] can give me all these things, I’d go back', says Ayas.
FULL SYNOPSIS
TRANSCRIPT