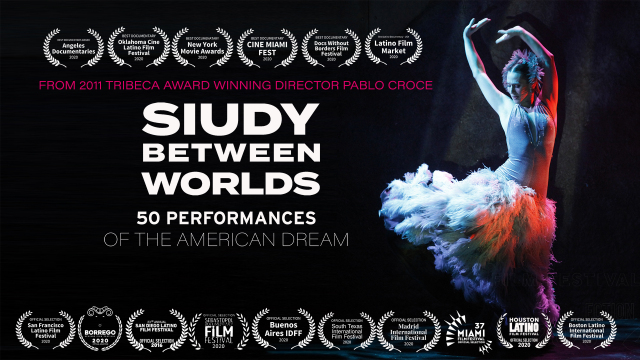 They say if you can make it in New York, you can make it anywhere. Venezuelan-born flamenco prodigy Siudy Garrido and her dance troupe want to bring their production to a famed midtown New York stage and sustain a multi-month run. When the troupe finally attracts the attention of the New York Times' dance critic, will the coverage launch them to new heights, or will it sink their fledgling production? 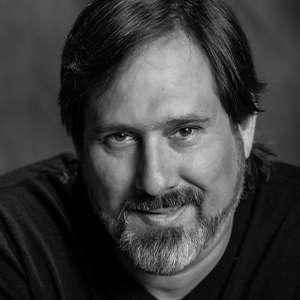 Croce dedicated himself to film editing in the early 2000. He has also composed music for documentaries and TV shows. Later on, he launched his directorial career, specializing in Music Videos, TV ads and documentaries.

Films Croce has directed include “Like Water”- which earned a best new documentary director award at the Tribeca film festival and official selection at the Rio International Film Festival.

'In this film I am involved in many ways. I am both storyteller and character. Both director and producer and also a husband. And in the complexity of my involvement, I have gone far into trying to find objectivity and honesty.

Resilience and perseverance is what this documentary talks about. Introducing the audience into [the world of flamenco dance], getting them to root for the victory - but at the same time aware of the shadow cast by the risk of losing money everyday.

So here it is. After the generous revisions and notes from many filmmaker friends involved, some really honest and some very cautious, the hardest edit of my entire career is now a coherent story. Simple, to the point, capable of moving us and others and a testament of endurance and perseverance. Both inside the story and outside of it.

The events of this documentary allowed the dance company to advance into world class recognition.' 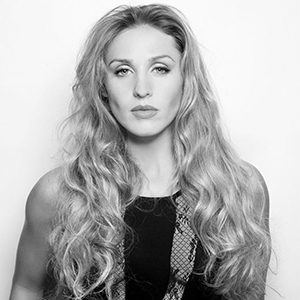 Siudy Garrido - Producer
Venezuelan Dancer, Artistic Director, and choreographer Siudy Garrido, a Drama Desk Outstanding Choreography nominee (2011), is one of today’s most impressive women in the dance scene. She has been hailed not only by fans, but also by media around the world. “mesmerizing,” “first-class,” “perfection,” and “a queen” are among the media’s descriptions of celebrated dancer Siudy Garrido.

Today, she is recognized worldwide as a barrier-breaking artist, swirling traditional and contemporary techniques into a brand of flamenco that’s entirely her own. Celebrated for her captivating stage presence, Garrido balances the need to take the art form in exciting new directions while being respectful of the flamenco tradition. This approach maintains the purity of the rhythms and lines of flamenco, while marking her out as one of the most exciting figures in the new order.

In 2000, Garrido founded her own company, Siudy Flamenco Dance Theater, and since then she has choreographed a half dozen outstanding shows: Caminos Flamencos with a wonderful debut in Disney’s Epcot Center; En Cuerpo y Alma (2003); Bailaora (2005, Honorable Mention of Excellence from the City of Caracas); Entre Mundos (2008), shown on Off-Broadway stages in 2011 and nominated for Outstanding Choreography at the Drama Desk Awards; Flamenco Intimo (2013-Present); and El Amor Brujo seen at Walt Disney Concert Hall in 2015, with Gustavo Dudamel leading the LA Phil.

An energetic and evocative dancer, she has collaborated with pop artists such as Bebo Valdés and Diego El Cigala, Niña Pastori, Alejandro Sanz, and Romeo Santos, among others, and participated in several opera and orchestra collaborations, including the Pittsburgh Opera and the Simón Bolívar Symphony Orchestra.

During the first quarter of 2019 Siudy along with 6 of her Company Dancers were featured in the prime time NBC TV show "World of Dance" Season 3 Executive Produced by Jennifer Lopez. And most recently she took the Hollywood Bowl stage in Los Angeles, CA along side her company and the Los Angeles Philharmonic Orchestra to perform her rendition of “Amor Brujo” in Falla & Flamenco which was also live-streamed on Youtube.

Today Siudy is the artistic director of Siudy Flamenco Dance Theater, a non-profit organization established in the city of Miami, since 2015.