A family divided by QAnon 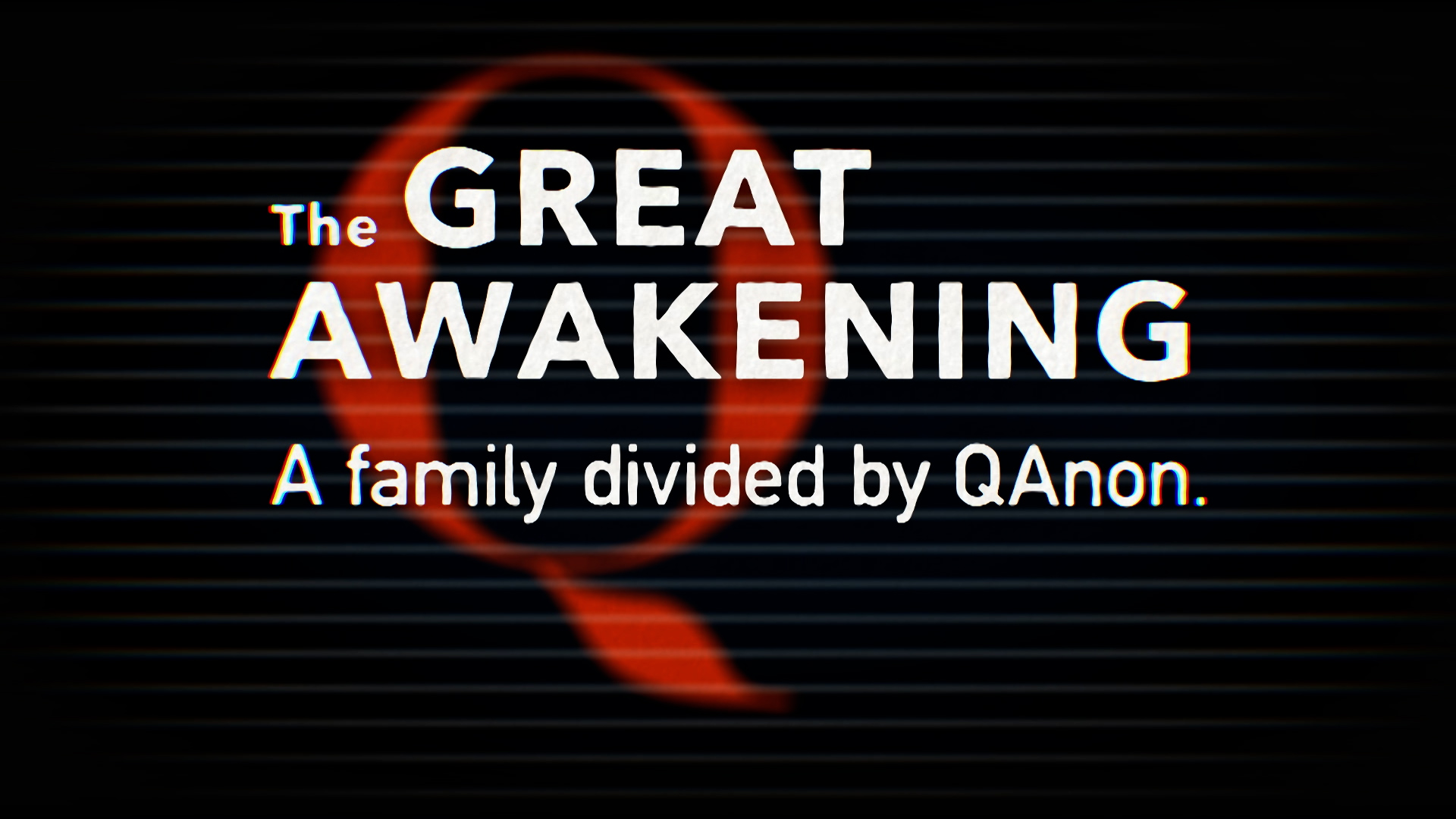 The far-right political movement known as QAnon has taken off around the world, mobilising a committed band of believers dedicated to fighting what they claim is an ‘online war’ against corrupt, child abusing elites. In the United States, the Federal Bureau of Investigation (FBI) has declared QAnon a potential domestic terrorism threat. For one family, QAnon has caused division so severe that they had to report their relative - Tim Stewart, a QAnon conspiracy theorist - to Australia's national security hotline. In a concerning twist, it emerged that Stewart has had a longstanding friendship with Australian Prime Minister Scott Morrison - leading to speculation about QAnon and Australia's highest ranks of political power. A look at the alarming movement which has caused ripples through the world, through the eyes of one family.