Growing up isn't an easy journey... 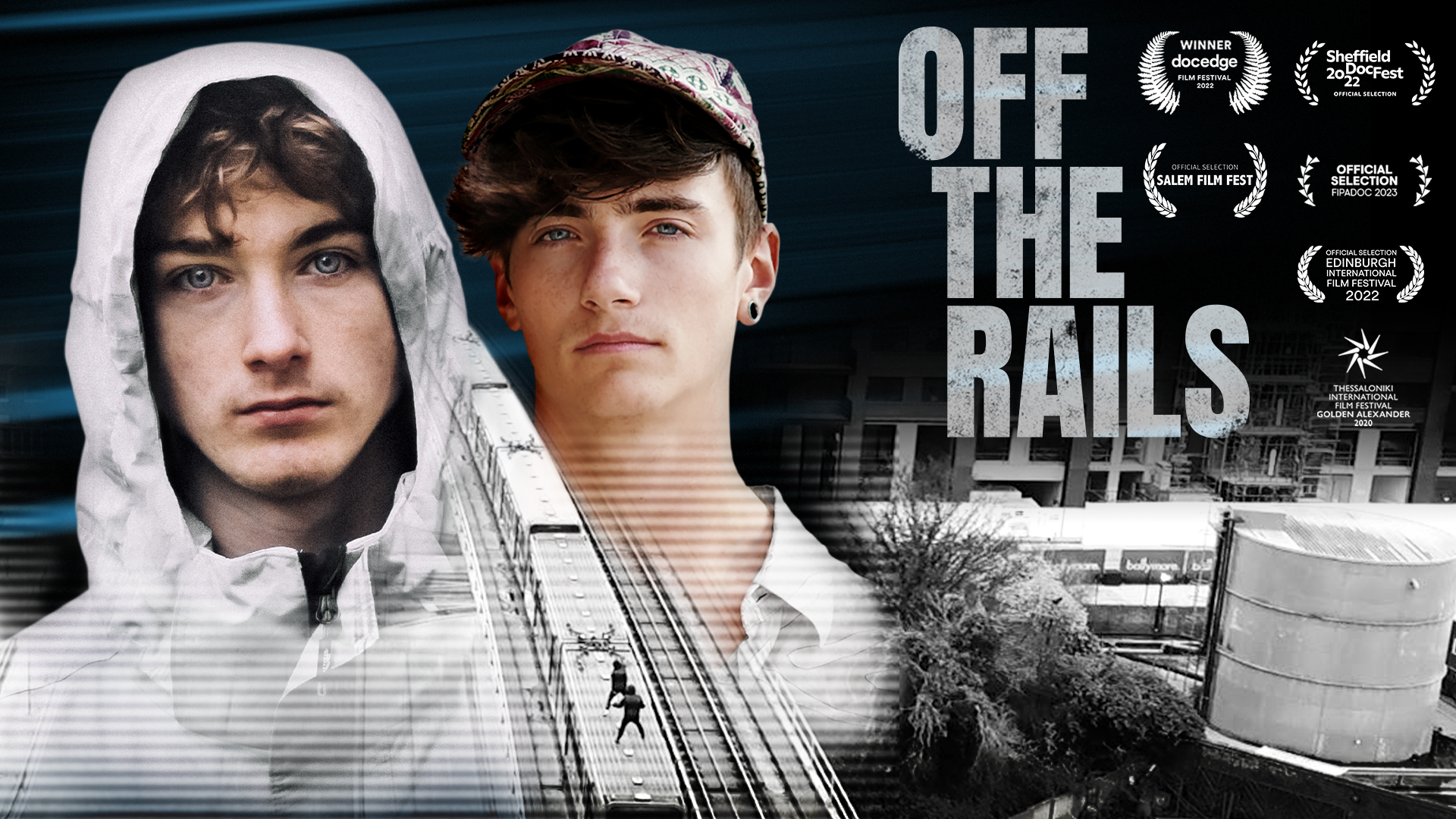 Rikke Brewer and best friend Aiden Knox hone their spectacular UrbEx stunts and gravity-defying Parkour skills, hoping that millions of likes on social media will be their ticket out of boring Guildford. But the trauma of a close friend's death triggers darker stories, of broken families and fragile mental health, threatening to send them both off the rails.

Edinburgh International Film Festival | Official Selection
Reviews and More
'A bracingly kinetic snapshot of contemporary British urban youth.' – Screendaily
Interview with director Peter Day – Business Doc Europe
'Off The Rails is a very well made documentary, eye opening for those of us not involved in that world. But more than that, it casts a light on the plight of some of the youth of today who fall out of the system.' -OC Movies, TV & Streaming Revies 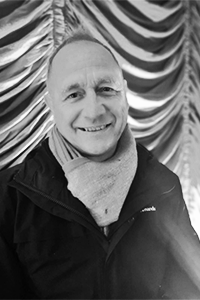 Peter Day is a producer/director with more than 30 years’ experience working in Film and
TV in Britain. He has produced feature documentaries including The Hard Stop (BAFTA
Award nominee), The Plan Came from the Bottom Up (Grierson Award nominee), and The
Joneses (Golden Gate Award nominee).

His latest cinema documentary Off the Rails, which he directed and produced, won Best
New Zealand Film at Doc Edge, putting it in consideration for the Academy Awards 2023.
The film also won The Best Documentary for Youth at the Pärnu International Film Festival.

Off The Rails premiered at the Thessaloniki International Documentary Festival in March
2022 where it was nominated for the Golden Alexander Award. It was officially selected at
Sheffield DocFest, with more festivals to be announced. 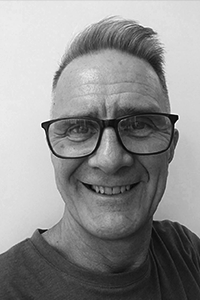 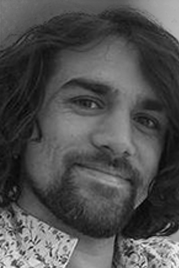 Rishi has over 10 years’ experience in the TV & Film industry. He cut his teeth in Fact Ent and Entertainment on shows such as Secret Life of Dogs (ITV), Scam City (Nat Geo/Discovery), and magic show Troy (C4) before moving over to Docs in 2017. Rishi has since worked on films such as The Plan, which was nominated for a Grierson at LFF 2018, and Parkour Changed Our Lives (BBC). He now helps run Faction Films where he is Head of Development. 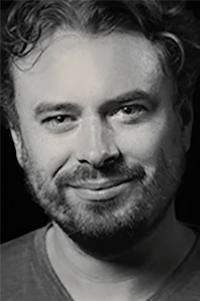 Rob Alexander has worked as a director and producer for several years, producing content such as Knockout Scousers for Channel Four, and Gary Numan: Android in La La Land for the BBC, which he also directed. He has also produced and edited a feature documentary for VICE International, Amber & Me. 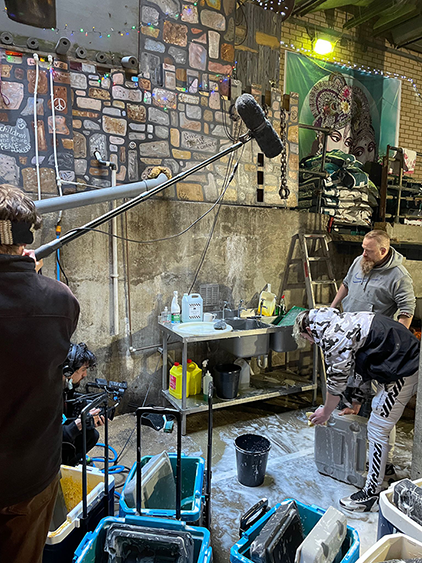 Off the Rails, is a coming of age film. I follow Rikke Brewer, as he struggles to escape his volatile past, while forging a career in the dangerous world of Urban Exploration - UrbEx. Rikke is attempting to monetise on YouTube the videos he shoots of himself and his ‘crews’ as they illegally surf trains and ascend tall buildings such as new Forth Road Bridge. Some viral train surfing videos have already got Rikke worldwide attention. But dangerous stunts come at a high cost. As the film reaches its climax, we see the emotional and personal price Rikke has to pay to his Mum, his girlfriend and his best friend Aiden Knox.

I have developed a close relationship with Rikke and Aiden over several years. As the film unfolds, we see that their relationship is like a Janus coin. Where Rikke is out going, Aiden is inward looking. Rikke achieves ‘success’ while Aiden struggles with ‘failure’. Rikke claims to make memories from an exciting present but Aiden lives in memories of a more innocent time.

Aiden doesn’t condone but can’t bring himself to condemn Rikke’s dangerous UrbEx stunts. Aiden becomes Rikke’s conscience, and so becomes the moral centre of the film. Aiden believes that Rikke’s ‘madnesses’, (as he calls his stunts) will be the death of Rikke. Aiden seeks salvation in the purity of Parkour and hopes it could be for Rikke too.

Rikke and Aiden have both given access to their UGC. The material explores the spaces between the private and the public. Another layer of meaning is added from the text and chat feedback they receive on their stunts; the ‘likes’ and the ‘dislikes’. These texts displayed graphically provide an ironic counterpoint to Rikke’s stunts. I am interested in exploring the sense that generation z are always online. In this digital treasure trove of out-takes and off-cuts, I have found revelations of fear, excitement, joy and despair - the emotional glue that binds the film together.