22 US veterans commit suicide each day 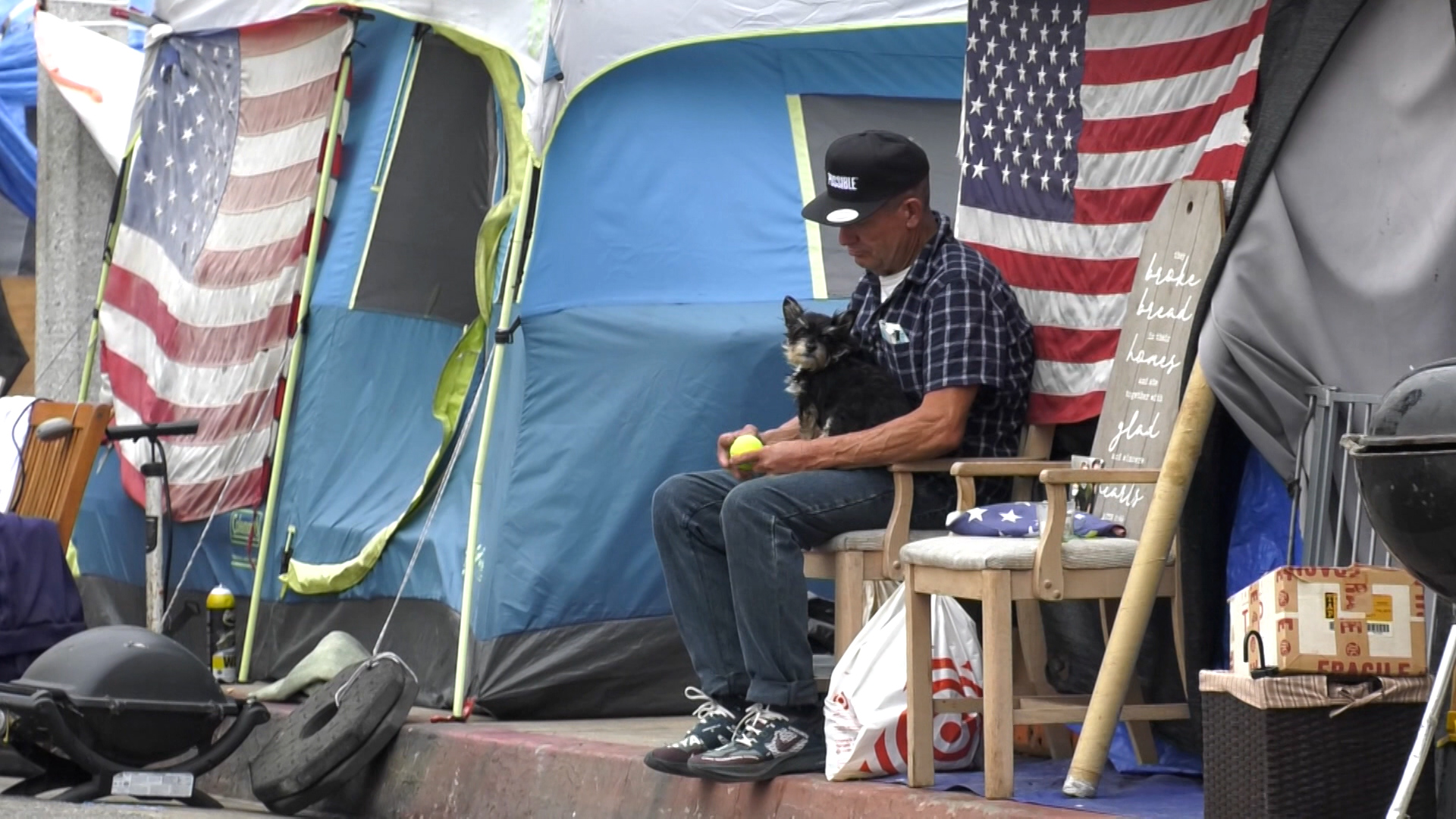 As the Taliban retakes control of Afghanistan after the longest war the US has ever waged, veterans are asking what their sacrifices - and those of friends killed and maimed - were worth?

'It took the USA four presidents, 20 years, trillions of dollars and thousands of lives to replace the Taliban with the Taliban', says Chayse Roth, a veteran who runs a radio show for others like him. The human, ecological and financial cost of the war has been astronomical. 'I am tired of seeing death' says veteran Juan Dominguez who lost both legs and an arm after jumping on a homemade bomb. For many veterans the fight is not over. Facing homelessness, PTSD and the heavy weight of knowing that the Taliban are back, some veterans, such as Arnold Strong, have found purpose in assisting the evacuations of families trapped there. 'You can take the soldier out of the army, but you can never take the army out of the soldier', he says.
FULL SYNOPSIS
TRANSCRIPT