How ethical is sperm donation? 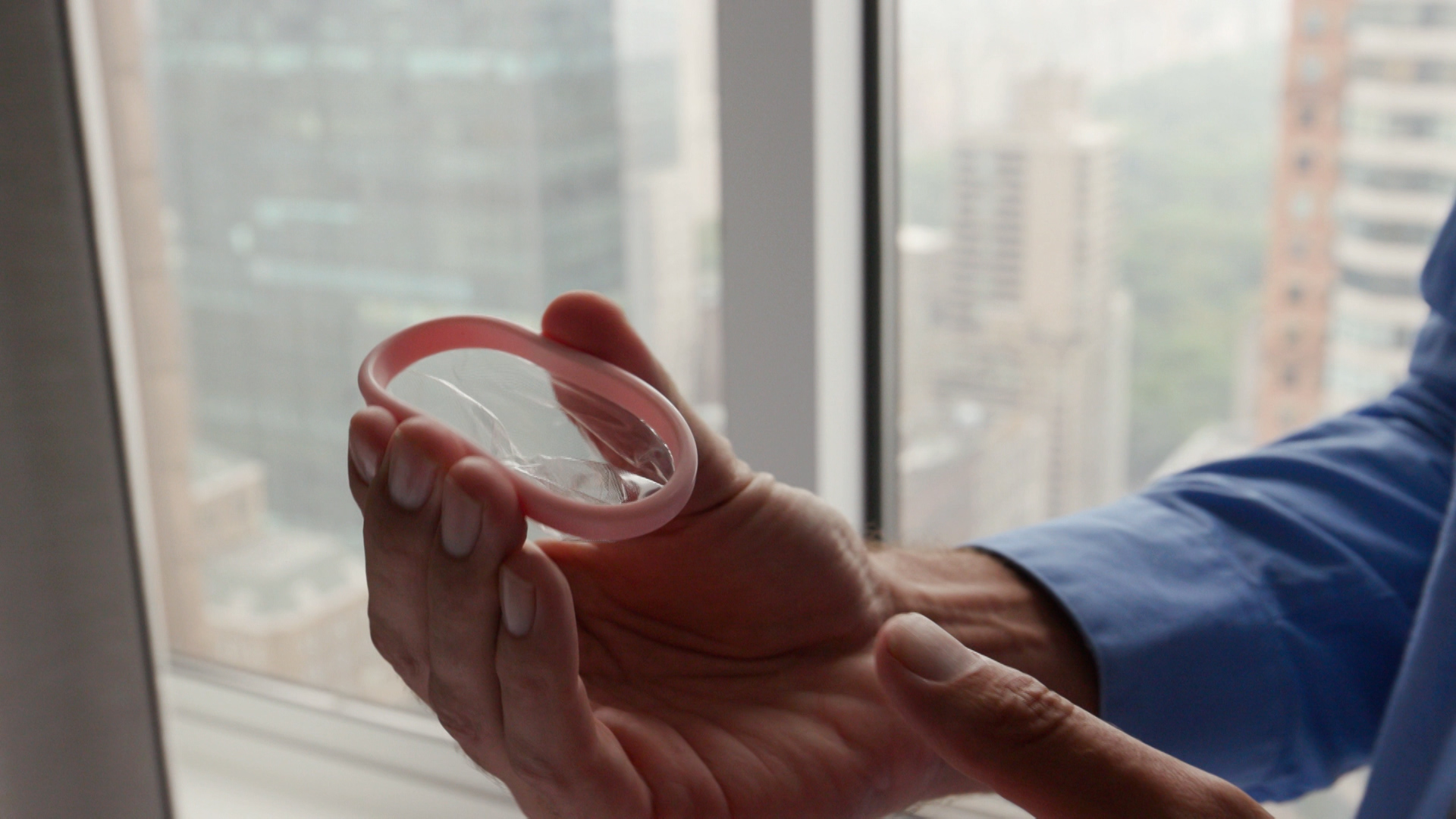 Demand for sperm and egg donation is on the rise among same-sex couples, single women and couples unable to conceive. But what does the lack of regulation mean for a generation of donor-conceived kids?

Couples and single women are all now able to find donors with more ease than ever before. Ari Nagel is an American super sperm donor, fast approaching his 100th child. ‘I can help them have a lifetime of joy and happiness with little or no effort on my part’, says Ari, who travels around the world and asks for no payment for his ‘services’. Erin Jackson has started an online community for donor-conceived people and has conducted surveys on this issue: ‘one of the most important findings was that donor-conceived people do not support anonymous sperm or egg donation’, she says. But for Karolina and Agnieszka, a same-sex couple in Poland, their choices are limited. Same-sex couples cannot access sperm donations in the country, so Ari was their last hope. ‘I can’t actually put it into words. I’m happy at last this moment has arrived’, says Karolina.
FULL SYNOPSIS
TRANSCRIPT