The indigenous community fighting to save the river in their homeland 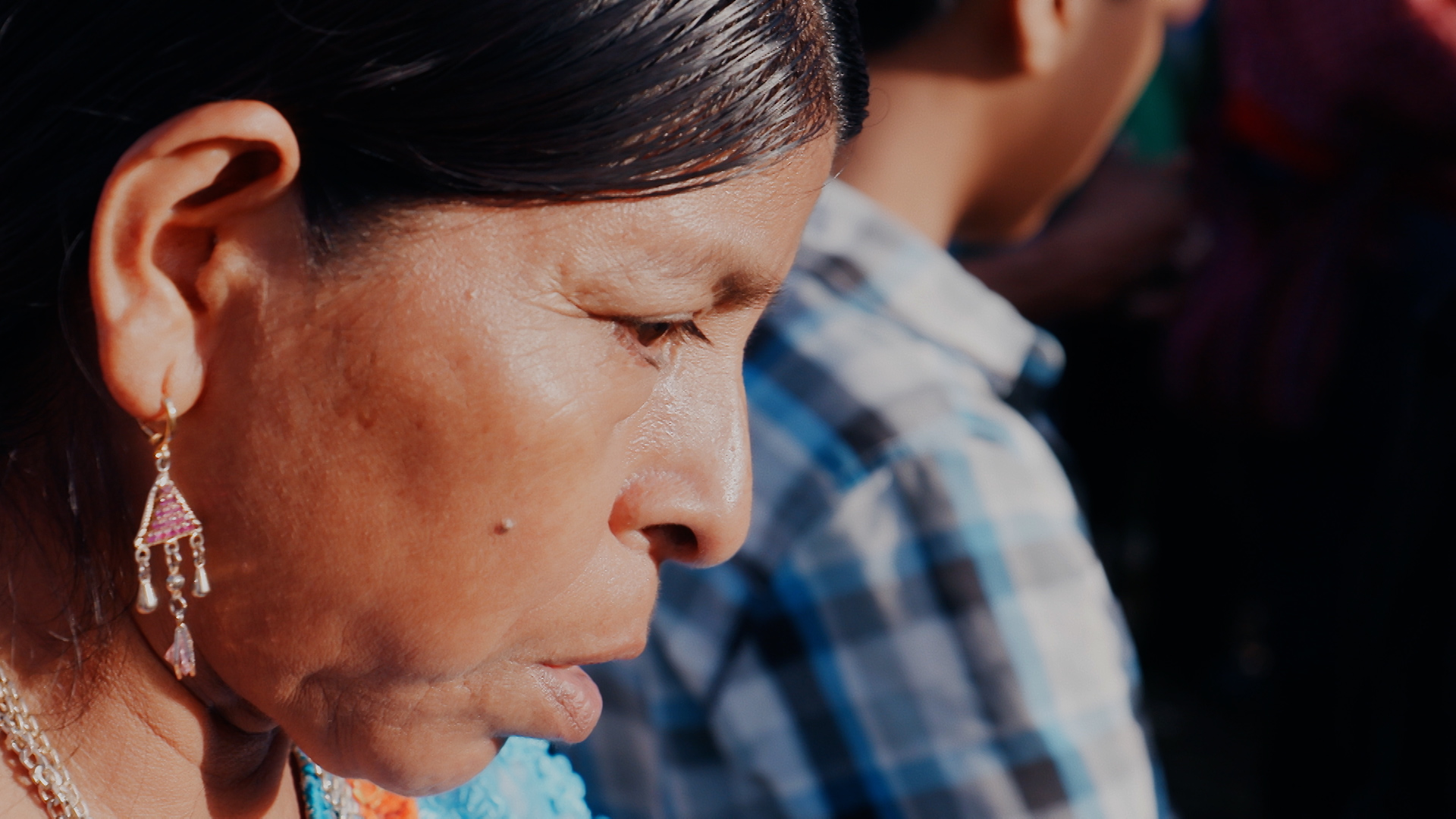 In 1993, thousands of Guatemalan refugees returned from Mexico. They had fled the armed conflict and the genocide against the Maya population. After their return, Los Retornados, the 'Returnees', demanded a piece of land from the government to rebuild their communities. One of these communities is Copal AA La Esperanza. Today, 'The Copaleros' defend their community against the construction of a dam. Telling their collective history is part of that. But this resistance is also dangerous. The government is not afraid of a new wave of repression. Will history repeat itself? This film by historian Tessa Boeykens and filmmaker Pieter De Vos, was made in close collaboration with the Copal AA La Esperanza community. Los Retornados is a film about, for and by the Copaleros, a portrait of an indigenous community's ongoing struggle for the right to land and life. Combining powerful testimony with strong visuals, the film exposes a forgotten genocide and connects it with todays struggle for indigenous rights and the defence of biodiversity.

Guatemala is scarred by a horrific civil war that killed more than 200,000 people between 1960 and 1996. 80 percent of the victims were Mayans. In Guatemala, the violence against the indigenous peoples is systematically covered up in official historiography. Many Maya have still not received recognition or compensation for the injustices of the civil war. In this documentary, the Returnees draw on their past experiences to take up the fight again. For the Copaleros, telling their story is an important form of resistance.

The older generations of Copal AA La Esperanza talk about their view of the world, about the injustice that was done to them and about the importance of preserving nature for generations to come. Because the Maya depend on the earth and the ecosystem for their family agriculture. “When everyone has land, everyone can live,” says Don Hugo. The Copaleros organize their own resistance against the dam. Telling their collective history is part of that. They want to remember who they are: Mayas, Retornados and Copaleros. People who organize and fight back.

Copal AA La Esperanza is in danger of losing its territory on the Chixoy River again due to the construction of the Xalalá dam. Closing off the river would seriously damage the region's ecosystem and have a devastating effect on more than 200 indigenous communities in the region, including Copal AA. Thousands of people would be left without land. The construction of the Xalalá Dam is thus a major threat to the rich cultural and ecological diversity of the region. Xalalá is just one of many mega-projects in Latin America and indigenous territories.
FULL SYNOPSIS
TRANSCRIPT