The Assassination and Mrs Paine

One woman’s unshakable connection to the JFK assassination continues to haunt her fifty years later. 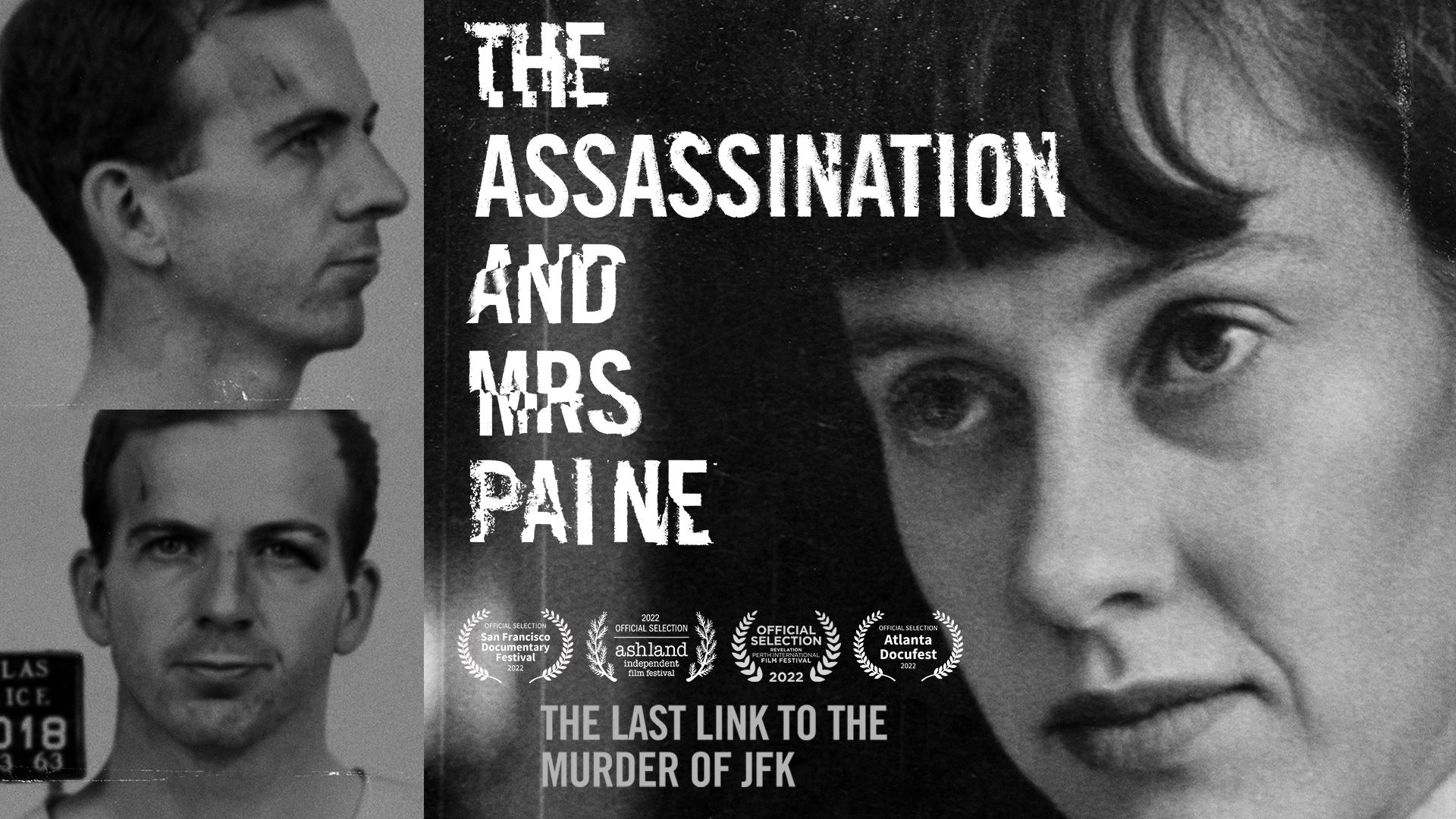 According to her detractors, Ruth Paine is a government agent who helped frame Lee Harvey Oswald as the assassin of the president. But to her defenders, she is simply an innocent bystander caught up in history. The Assassination and Mrs Paine juxtaposes Ruth’s first-hand account alongside the assassination researchers who suspect her and the defenders of the official story with whom she sides. 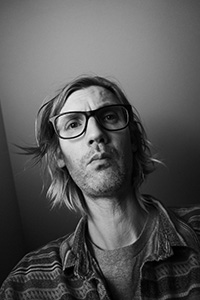 Max’s short documentaries have played at festivals including the Sheffield Doc/Fest and the Big Sky Documentary Film Festival. Max is fascinated by marginal characters and provocative stories. His films aim to challenge comfort and complacency.

Max holds a B.A. in Communications from The University of Pennsylvania and an MFA in Documentary Film & Video from Stanford University. He has learned more on the streets than at any school 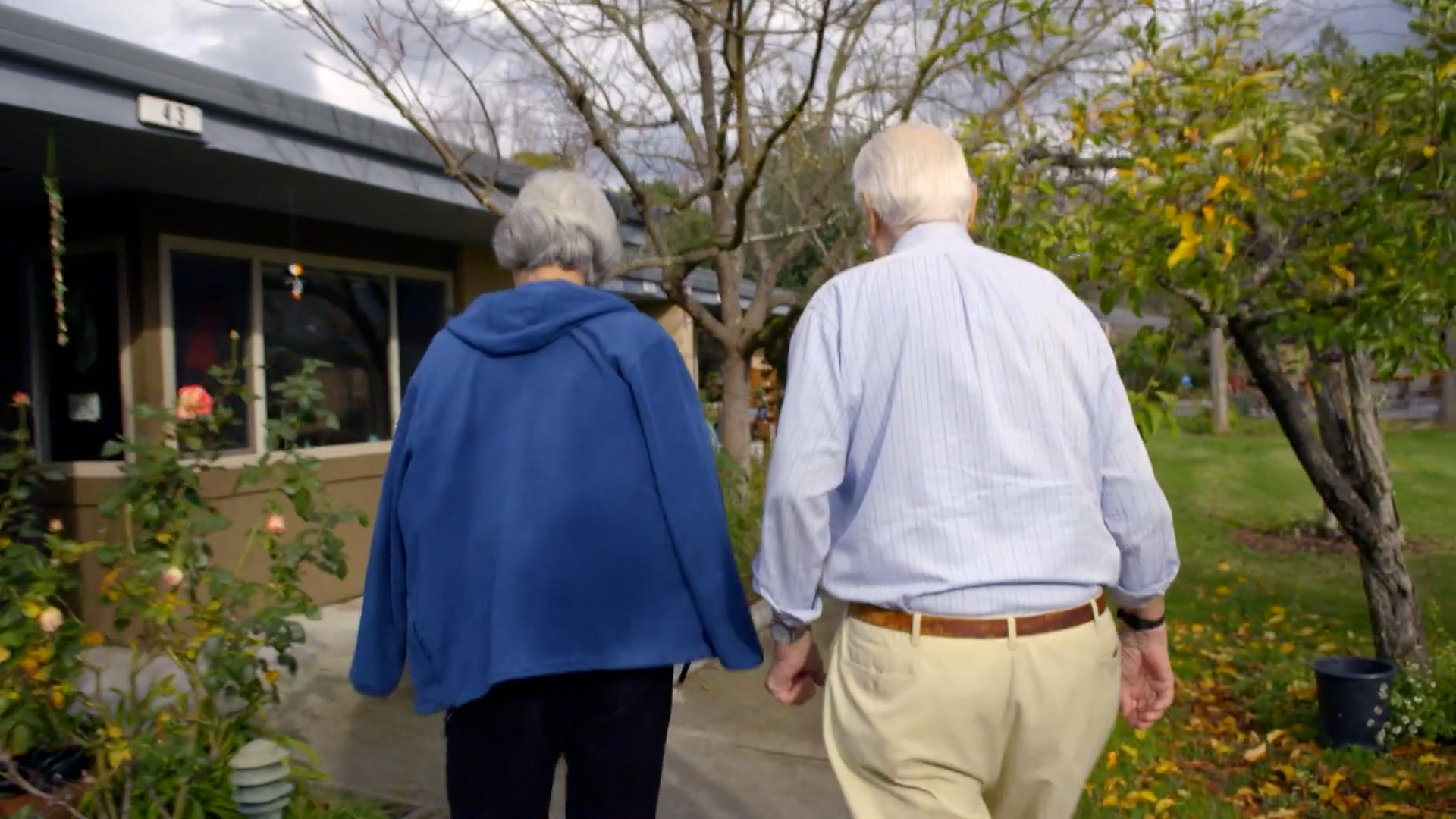 Director Statement
The story of Ruth Paine is an entirely new window into the most notorious and complex murder case of all time. For some, the JFK assassination is hackneyed and irrelevant ancient history. But for me and millions of others, there is no saga more fascinating or full of significance to the present. This is what drove me to spend seven years making this film. I had unprecedented access to Ruth Paine over this period and I took very seriously the historical gravity of sharing her role in the assassination with the public. Regardless of one’s position on conspiracy, there is no doubt that Ruth Paine holds answers to the greatest murder mystery of all time. She is perhaps the single most important surviving witness.

My films are often provocative and interventionist in approach and The Assassination & Mrs. Paine continues in this vein by unabashedly exploring this divisive history. I am acutely aware of the polarized viewpoints and biases as well as the ethical challenges involved in questioning one’s main character. The film takes a novel and restrained approach by balancing on the edge between credulity and suspicion.

In the age of fake news and post-truth politics, we return to the foundational conspiracy of our time through the lens of this critical but little-known character. This unsettled history, embodied in the story of Ruth Paine, exposes raw fault lines running between divergent visions of the world. Ultimately, it is a story about truth and democracy.