The Axe in the Rainforest

The relentless destruction of the Amazon rainforest 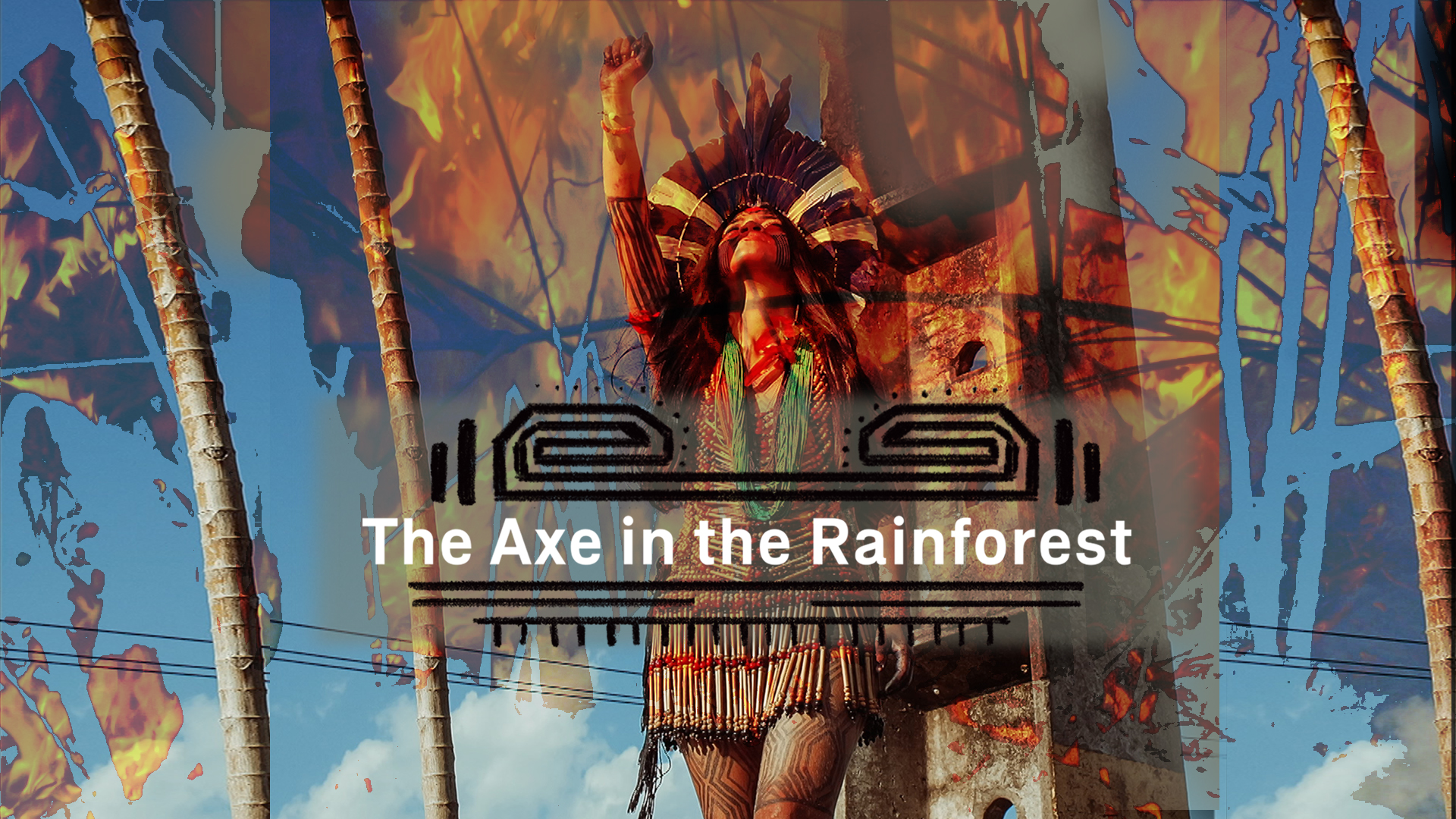 Despite the imminent climate crisis, the overexploitation of the Amazon rainforest continues. Brazilian President Bolsonaro's policies promote loggers and mining corporations; deforestation, fires - all threaten the lungs of the world, with the urgent cries from the indigenous population and environmentalists that the Amazon must be preserved at all costs falling on deaf ears. 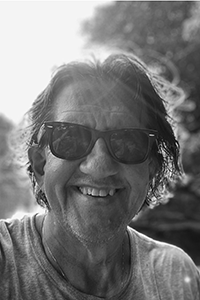 Albert Knechtel is a German filmmaker who specialized on Brazil. After his studies in Los Angeles, Mainz and Lisbon he ran a production company out of Paris/France for 4 years. He started his career as a reporter for the public German Channel ZDF and then became a freelance producer and director. Over the last 30 years he has produced and directed a dozen feature length documentaries, a few award winning works as well as factual reports. His latest documentaries are all in the field of environmental issues which became part of his deepest worries: "Plastics everywhere“ (90’, Spiegel TV, ZDF/ARTE), „The salmon run“ (90’, Spiegel TV, ZDF/ARTE) and „SOS Amazon“ (52’, RILANA Film,ZDF/ARTE). Knechtel lives in Wiesbaden/Germany and is a father to 3 kids. 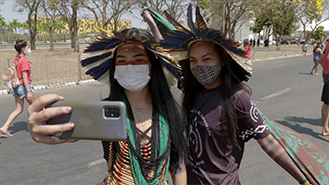 Making The Axe in the Rainforest

It was in 1992 that I went to Brazil for the first time. I fell in love with the exuberance of this country, of its nature and its peoples. 30 years and dozens of films later I am in shock about what has happened down there. And the Amazon is like a magnifying glass for the whole of Brazil. People say, it is a lawless region, there is no government control, no police. To me the opposite is the cruel truth: it is the government officials who are the villains - besides the usual greedy crooks. The crime (deforestation, illegal mining, land grabbing, murder etc.) is organized federally and on the state level. Fraud and corruption have tradition: they are a leftover from the military dictatorship which Brazil has never ever really digested. And Jair Bolsonaro, the Brazilian president, is a military hardliner who encourages violence. To get away with murder is a matter of power and influence, not of innocence. Look at Chico Mendes, at Dorothy Stang or recently at Bruno Pereira and Dom Phillips! It reminds me of the wild west where the worst villain became sheriff. Along the Transamazonica highway you can meet quite a few mayors with a crime record you wouldn't imagine.

It is in this framework that we produced this film. On the national holiday, the 7th of September, in the middle of the capital Brasilia we got beaten up by a hord of Bolsonaros loyal followers in front of hundreds of well armed policemen who didnt care. Media bashing was part of the fascist party. The indigenous held their protest in another corner of the city. They were afraid to march. The climate was tense. More than 6.000 indigenous people from round about 170 ethnical groups had gathered to fight for their rights. The biggest indigenous mobilisation in the history of Brazil. Their main enemy is President Bolsonaro. Because he only respects the constitution of his country when it serves his interests. This conflict is at the heart of our film The Axe in the Rainforest.

-Albert Knechtel, Director, The Axe in the Rainforest